The release date for Overwatch 2 might have accidentally been leaked by a French online retailer – but is it real?

Overwatch 2 was announced during BlizzCon 2019’s opening ceremony on November 1, where players of the original first-person shooter went wild at the confirmation of a sequel.

Unfortunately, no release date or window was announced – the reveal was purely just to let fans know that the next installment was being worked on. That could be about to change though…

French retailer Fnac may have accidentally leaked the sequel’s release date on its product listing for Overwatch 2 pre-orders on PlayStation 4.

At the top of the page right under the header, and underneath the box art under the product details section, the release date for the first-person shooter is listed at December 31, 2020. 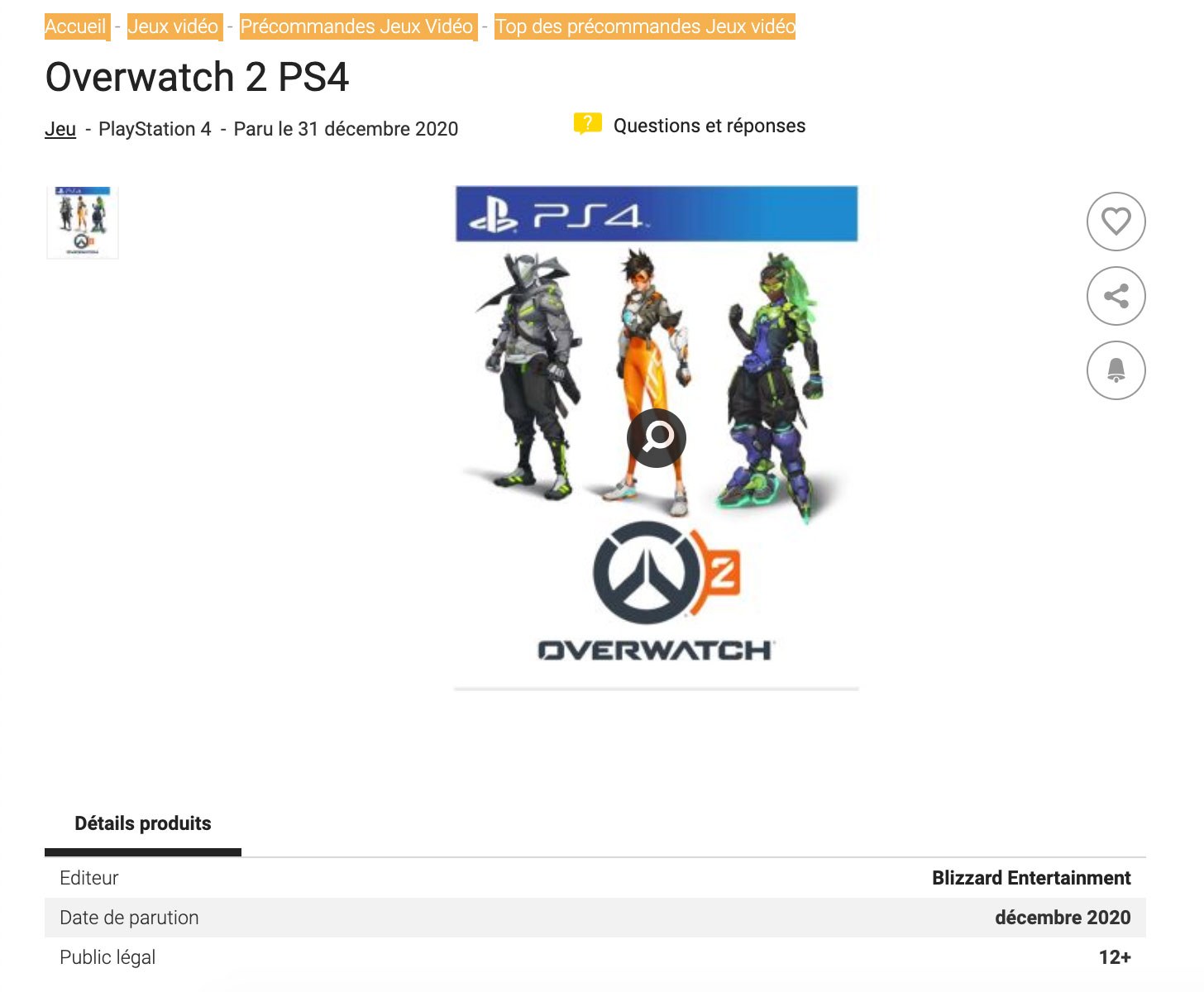 It should be noted, however, that many online video game retailers list a random date as a placeholder, so fans should take this “leak” with a grain of salt to avoid disappointment.

December 31 is one of the more common placeholder dates that stores put into their systems, but hey, you never know.

While December 2020 might seem like a long time to wait, French video game outlet Jeux Video reportedly claimed that Overwatch 2 would release by autumn 2020 “at least.”

The announcement article for the game read, “Planned for at least the autumn 2020 simultaneous release on PC, PS4, Xbox One and Nintendo Switch, Overwatch 2 adopts a fairly new model.”

This isn’t concrete confirmation of a fall release by any means, but it’s not a long shot to assume that the sequel will hit the shelves at some point in the next year, especially since it’s slated for PlayStation 4 and the PlayStation 5 releases during “Holiday 2020.” 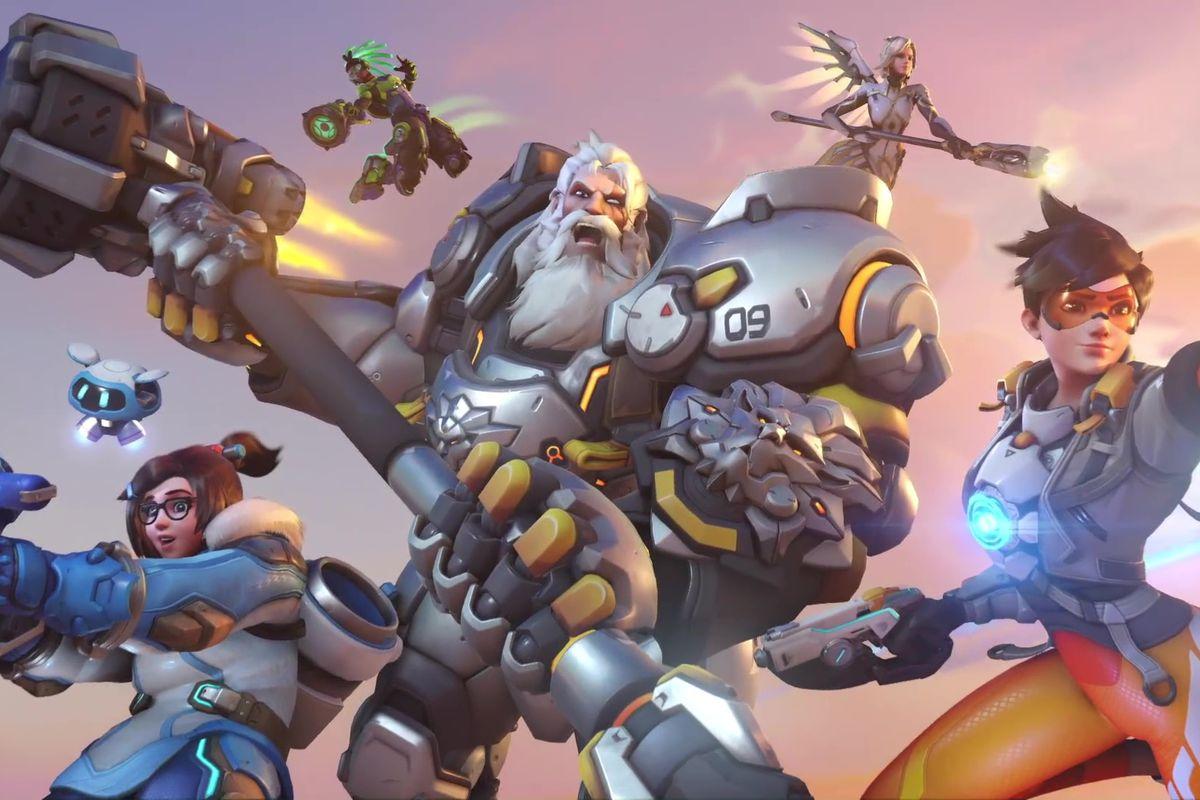 As always, take all “leaks” and unconfirmed information with a grain of salt until an official source confirms it.

But either way, release date or not, there’s no denying that fans are bursting at the seams with excitement for the next installment in the Overwatch chapter.