Baptiste is the newest hero to inconsistencies in his Regenerative Field ability.

Now, some players are claiming his Immortality Field might not be taking damage as intended from Doomfist’s Meteor Strike, and is staying alive when it shouldn’t be. 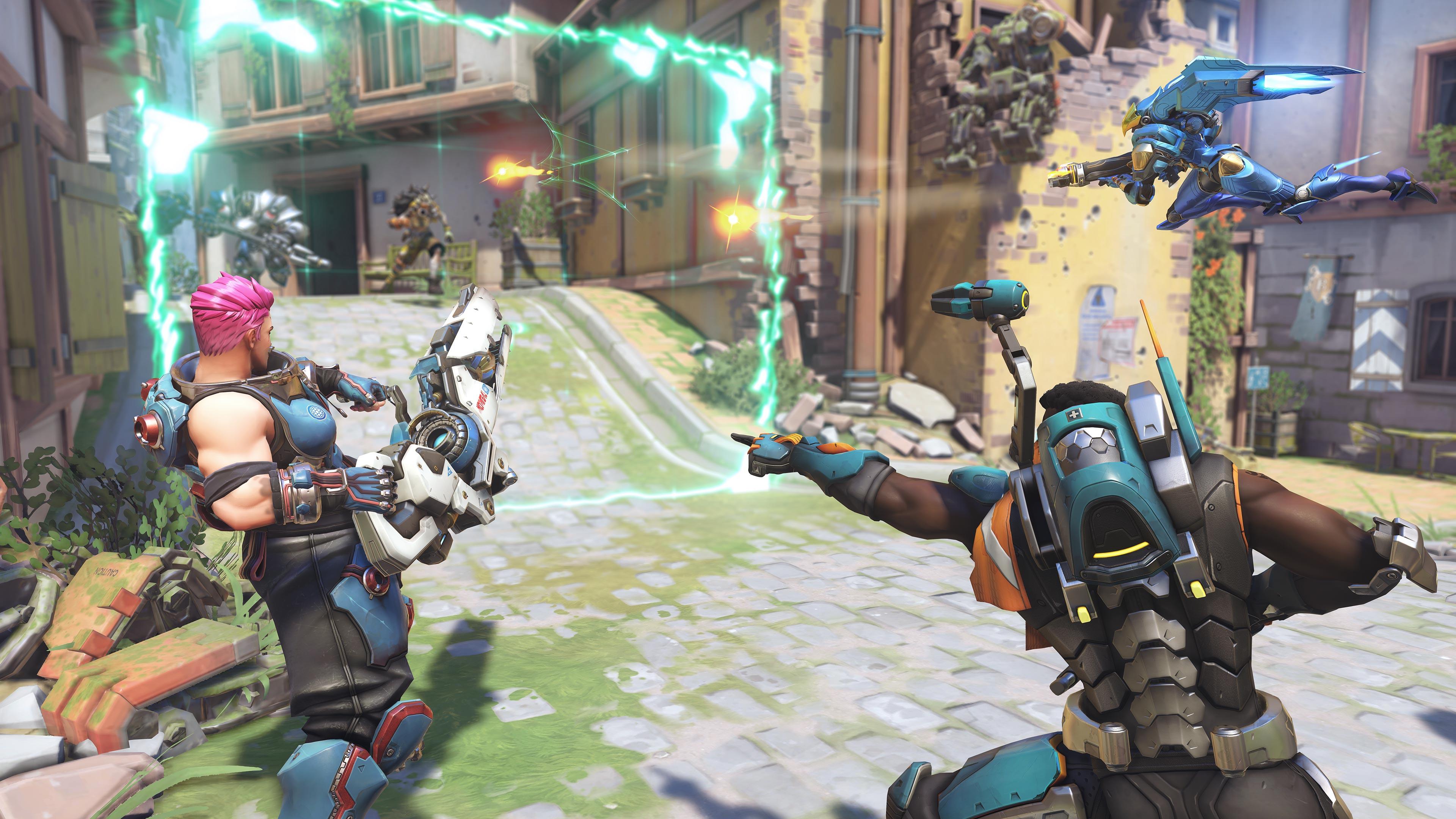 Several players have pointed out that when Doomfist drops his ultimate (dealing 300 damage in the center) directly on top of Baptiste’s Immortality Field (which has 250 hp), the ability isn’t destroyed.

Compare that to something like Torbjorn’s turret, which is completely wiped out at 250 hp from a well placed Meteor Strike.

Some players have claimed it must be a bug, but others say it’s the way Doomfist’s ultimate operates that prevents the field generator from being destroyed.

Since Immortality Field’s generator floats above the ground, some players claim this is high enough for enough damage falloff from Meteor strike for it to survive a direct hit. 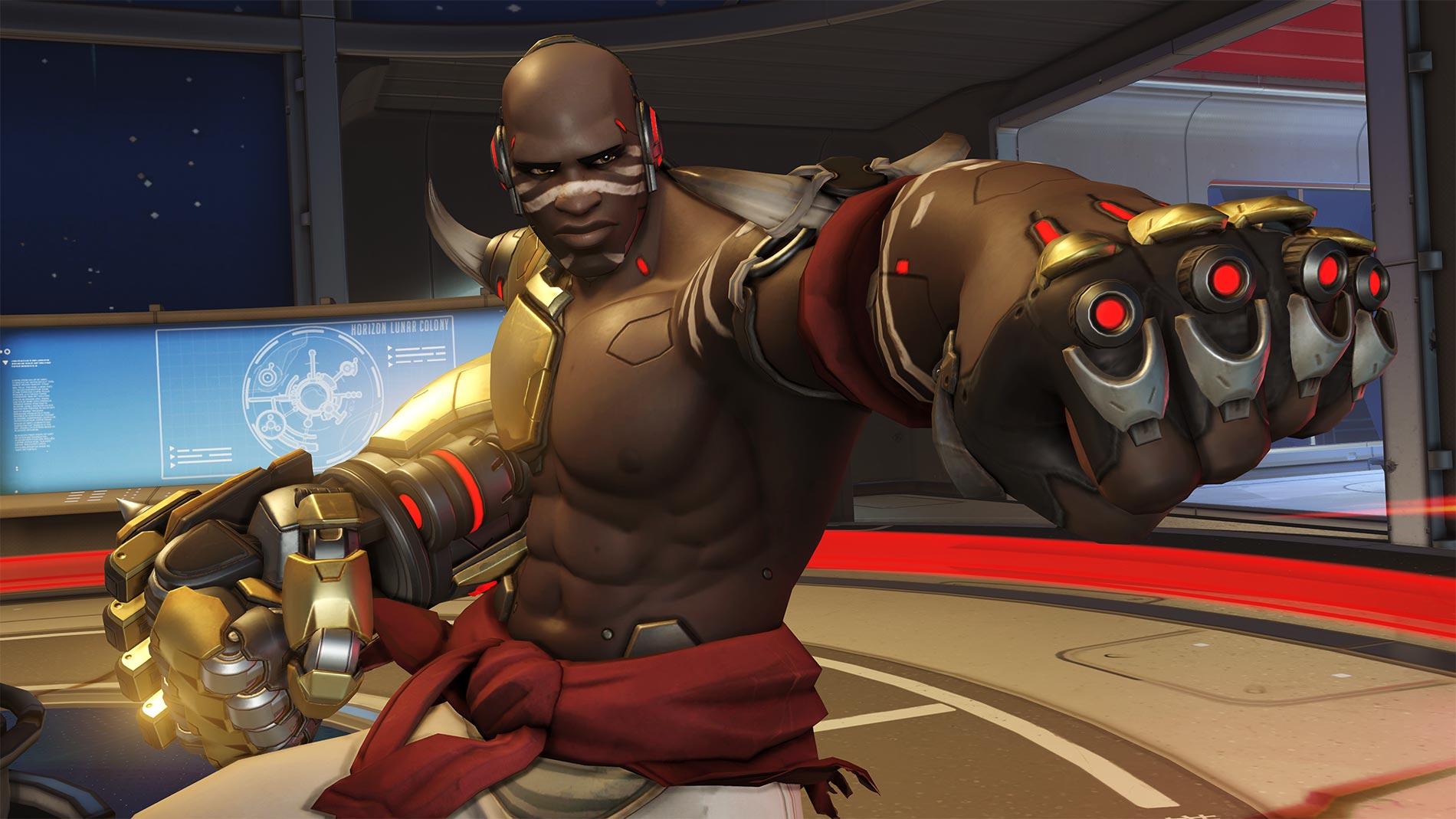 Even if Doomfist’s ultimate were able to destroy Immortality Field, the heroes being protected by the ability wouldn’t die, since the effect sticks around briefly after the generator goes away.

If it is a bug, Blizzard should probably fix it soon, unless they want to deal with endless “Baptiste is OP” complaints.

But, if it is just an effect of the game’s mechanics, it’s just something that Doomfist players will have to figure out how to work around.

Baptiste went live on PC, Xbox, and PS4 on Tuesday, March 19, which means he’ll be available for competitive play on Tuesday, April 2.