OWL pro uses cool trick to survive Sigma ultimate, but is it an exploit? - Dexerto
Overwatch

OWL pro uses cool trick to survive Sigma ultimate, but is it an exploit?

Doomfist has been the most impactful hero in the Overwatch League playoffs thus far, and Vancouver Titans DPS star Hyojong ‘Haksal’ Kim has been no exception. The 18-year-old rookie of the year has been doing everything in his power to help his team including possibly taking advantage of exploits.

In the September 8 winners bracket semi-final between the Titans and LA Gladiators, Haksal found himself in an unfortunate predicament in Map 5 when he was caught by Jun-woo ‘Void’ Kang’s Sigma ultimate Gravitic Flux.

While some heroes do have a way to escape the powerful ability which takes approximately half of a player’s health, such as Moira’s fade, Doomfist is normally as good as done. But not if you’re Haksal. 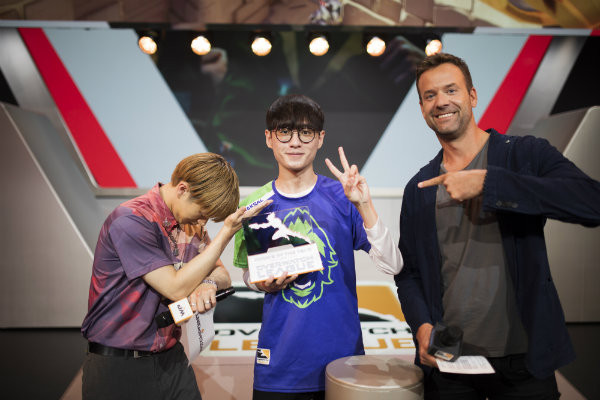 Haksal won the Rookie of the Year award.

Right before the Titans player hit the ground from being dropped from the air, he activated Doomfist’s ultimate Meteor Strike with around 63 HP left. This allowed the DPS prodigy to survive, gain some invulnerability, recover health and help his team hold the Gladiators at bay on Eichenwalde B.

This is actually very similar to a move other Sigma players can do if they are caught in an opposing Sigma’s ultimate. By activating it right before hitting the ground, they can avoid the drop damage and potentially strike back at the opponent who would have no way to counter the move.

Over on Reddit, where this clip was first posted, users have been debating this Doomfist trick and whether or not it’s an exploit, a bug or completely intentional by the developers.

“He’s not abusing it though, it’s literally unavoidable doing this bug when playing df effectively, because you should spam meteor strike to escape extra incoming damage,” GotNoMicSry replied. 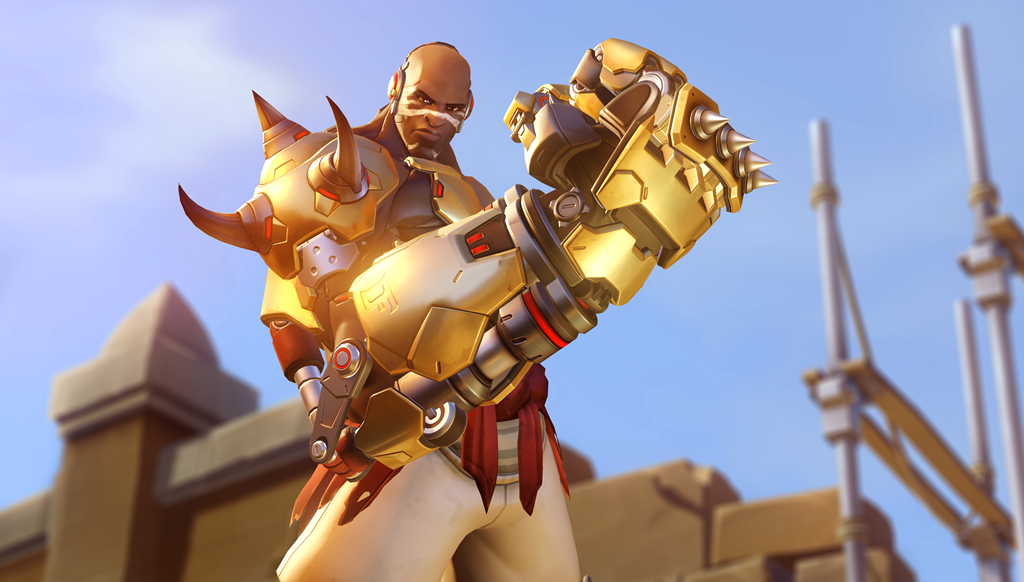 Doomfist is a extremely powerful in the double barrier meta.

Whether or not this is a bug or exploit or tech is unknown. The “trick” is not currently added to Blizzard’s current “known issues list” on the official forums’ bug report section.

Until it’s patched out, if it even does, it’s a good way for Doomfist players to stay alive against one of the most powerful ultimates in the game.