Reaper’s recent PTR update has a lot of Overwatch players talking, and the early consensus seems to be that the changes to Shadowstep were very long overdue.

Players have had problems with Shadowstep since day one, and it’s been considered a “throwaway” ability by many because it can’t really be used once you make contact with the enemy, in its current form.

The changes to Reaper’s movement ability currently on the PTR are aimed at making it a more viable ability by reducing the time it takes for Reaper to move after teleporting and making it able to be used after a jump or while falling.

It also makes the ability more stable when teleporting to a surface with railings, which means some of the most annoying places to Shadowstep with Reaper are now much easier. 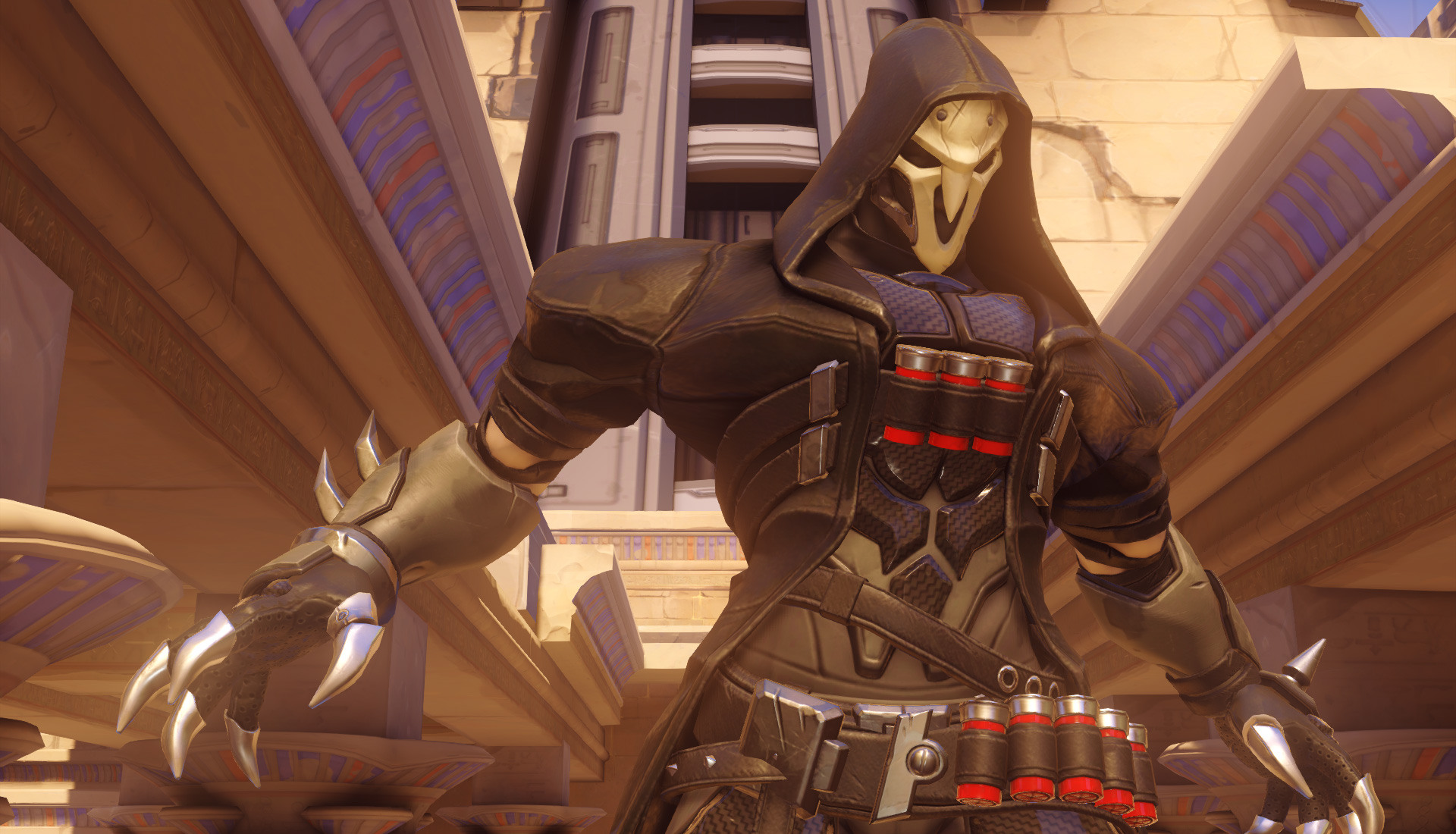 The update will also make Reaper less of a sitting duck after using Shadowstep.
[ad name=”article2″]

In a clip posted to Reddit, user XTeKoX posted a clip comparing Reaper’s Shadowstep as it live right now, and how it works on the PTR after the update.

Specifically, they focus on teleporting to the other side of the gap on Lijiang Temple’s Garden stage, which has plenty of railings and positions to throw Shadowstep’s targeting off enough to be really annoying for players.

Now, it seems the problems with railings have been fixed on the PTR and choosing a spot to teleport looks smoother and less maddening than ever before.

Instead of getting caught up on the railings as it does on live servers, Reaper is easily and quickly able to choose where he wants to teleport, which can make all the difference when you’re setting up for the round-winning team fight.

The problems Reaper players have had with Shadowstep are almost as old as Overwatch itself and users in the comments of the post seemed relieved changes were finally happening.

“Can’t believe it took 3 YEARS to finally have a usable E ability for Reaper,” one user wrote in one of the post’s top-voted comments.

The Reaper changes, along with updates to Symmetra and Junkrat, went live on the PTR on March 25, and there’s still no word when the changes will be making it to the live game, but there’s a chance Blizzard might try to implement them sometime before the start of Overwatch League Stage 2.

Nerdle game answers: What is today’s Nerdle of the day? (June 24)