Moira players have always wondered what it would be like to have full control over her damage and healing orbs and now they can find out in a brand-new Overwatch Workshop mode.

Moira’s healing and damage orbs do just what their names suggest: damage enemies and heal allies, but their flight path is entirely dependent on where the player sends them out.

That is, until Gbeast71 shared their new Workshop mode that actually allows players to control where Moira’s orbs go. 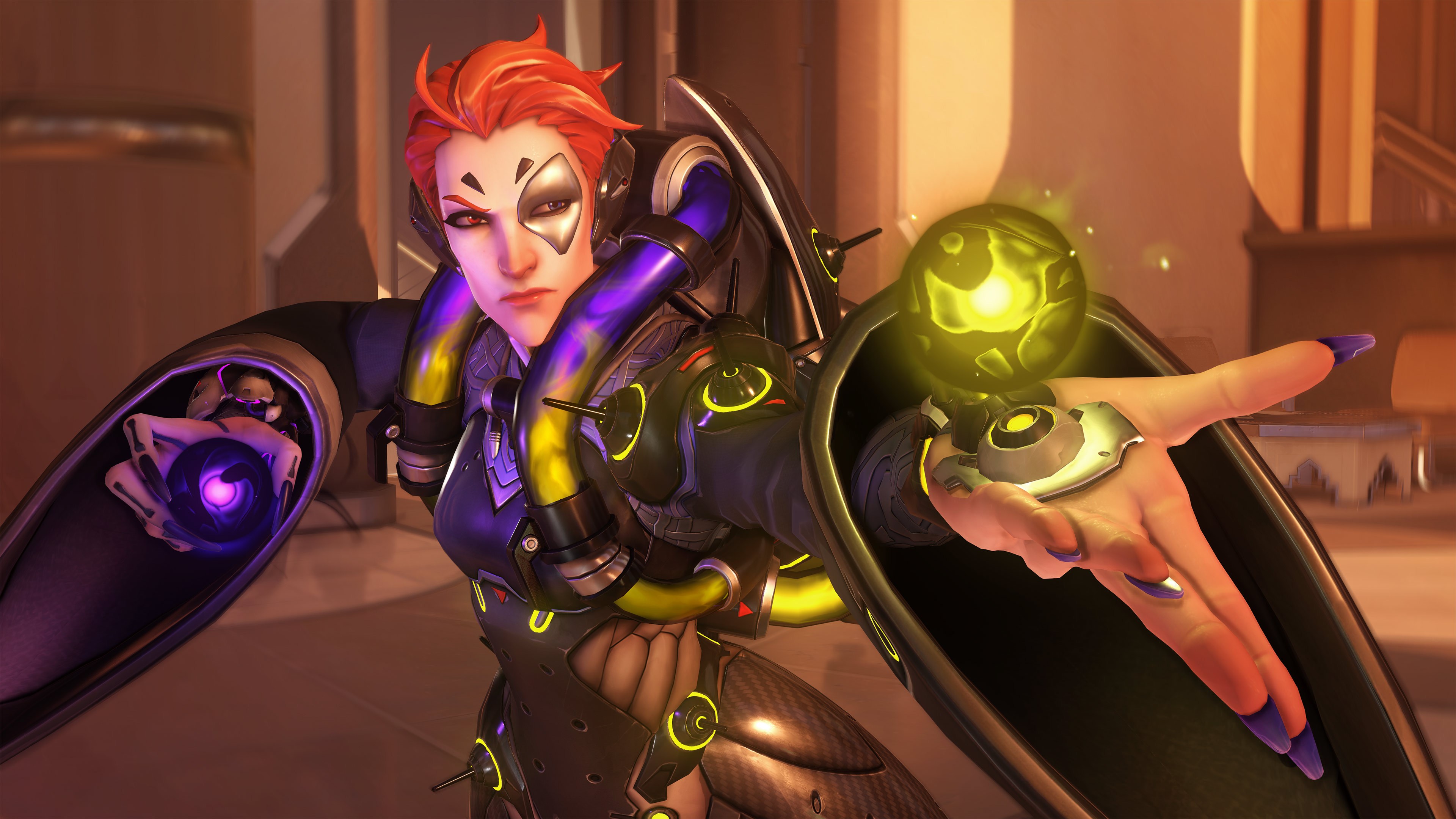 Moira’s orbs can put out a significant amount of healing or damage.

Moira’s orbs work like Junkrat’s RipTire in Gbeast’s mode, once they’re released, they can be controlled by the player and moved wherever until they run out.

For the damage orb, this means there’s almost nowhere to hide anymore, since the orb no longer moves based on geometry.

The mode might benefit the healing orbs even more though, since Moira doesn’t have to see her allies that need healing, she can just send it out and find them.

This would make Moira much more annoying to deal with in an actual match, but for Moira mains being able to control their orbs is practically a dream come true.

For players who want to control Moira’s orbs for themselves, the Workshop code is: PF6SF.

They made what playable?

One of the latest trends in the Overwatch Workshop has been to make various abilities playable, such as B.O.B., Widow’s Venom Mine and even Pharah’s missiles.

Knowing Overwatch players, we’ll probably see playable Symmetra turrets and be able to control Reinhardt’s Firestrike before too long. An Arcade mode made up of entirely player-controlled abilities would be interesting (and hilarious) to watch as well, if it’s even possible.

There’s been a ton of original content produced since the Workshop went live from the Overwatch PTR and it’ll be exciting to see what kind of crazy stuff comes next.