Shortly after the Overwatch Summer Games patch went live, players began complaining about frame rate drops in the game, and it seems like they weren’t just imagining things this time.

The Summer Games update brought a ton of new cosmetics, skins and the return of Lucioball, but it also seems to have caused some performance issues among players.

So many people were complaining about dropped frames that Blizzard issued an official response just a few hours after the update went live. 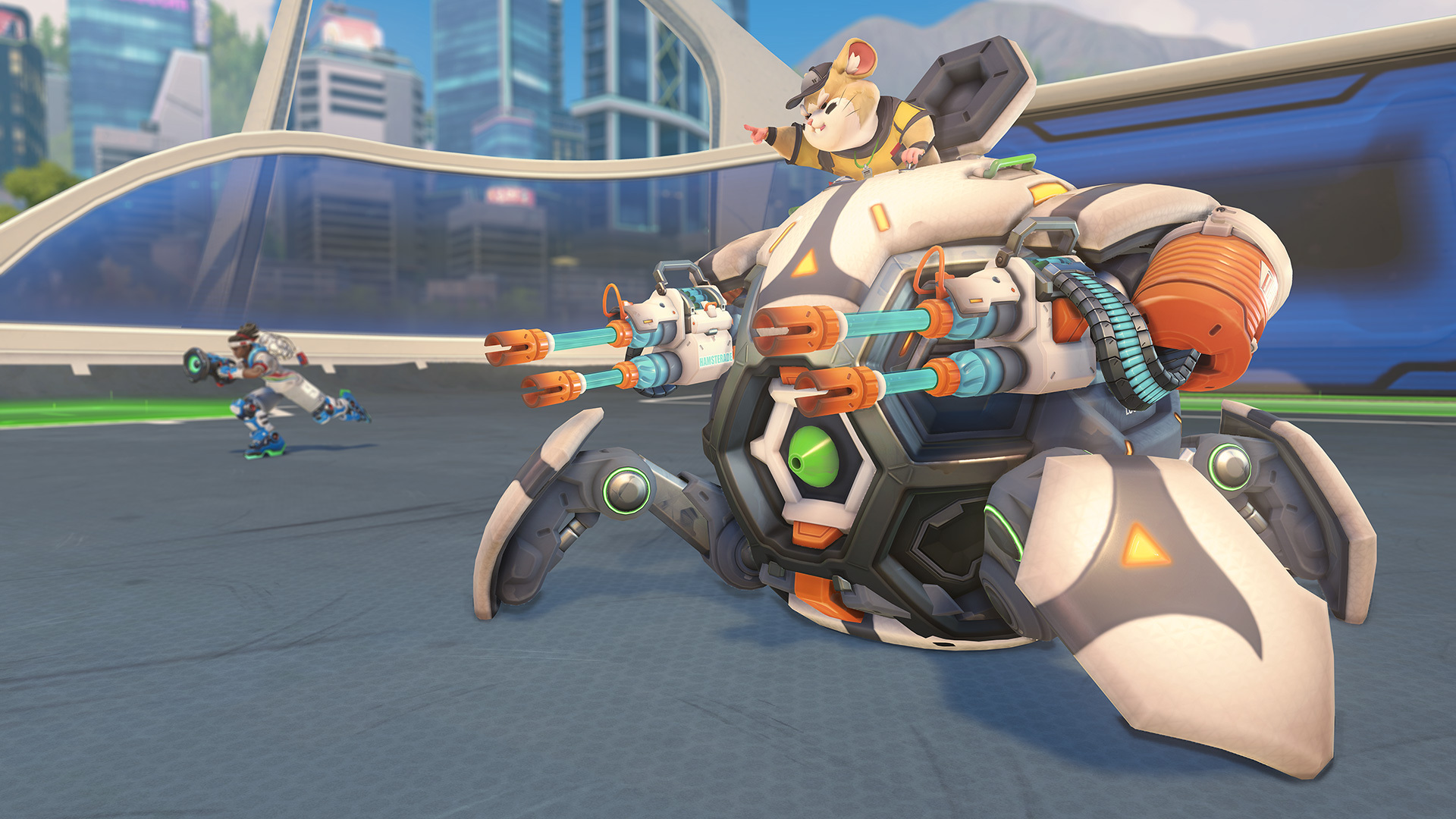 Frame rate issues have been plaguing players since the patch.
[ad name=”article2″]

What happened to our frames?

We don’t know exactly what’s to blame for the performance issues following the latest patch, but it seems to be partially affected by in-game chat.

The issues have been reported by both PC and console users but for now a DIY fix seems to only work for PC.

“It seems ANYTHING coming up in that box on the left, ppl joining, leaving, spectating, saying hello, etc causes the stuttering to happen,” Reddit user rustinr posted after informing players they could turn off the chat by pressing ‘P’ on PC.

It seems like console players will be stuck chugging along until Blizzard rolls out a fix though. 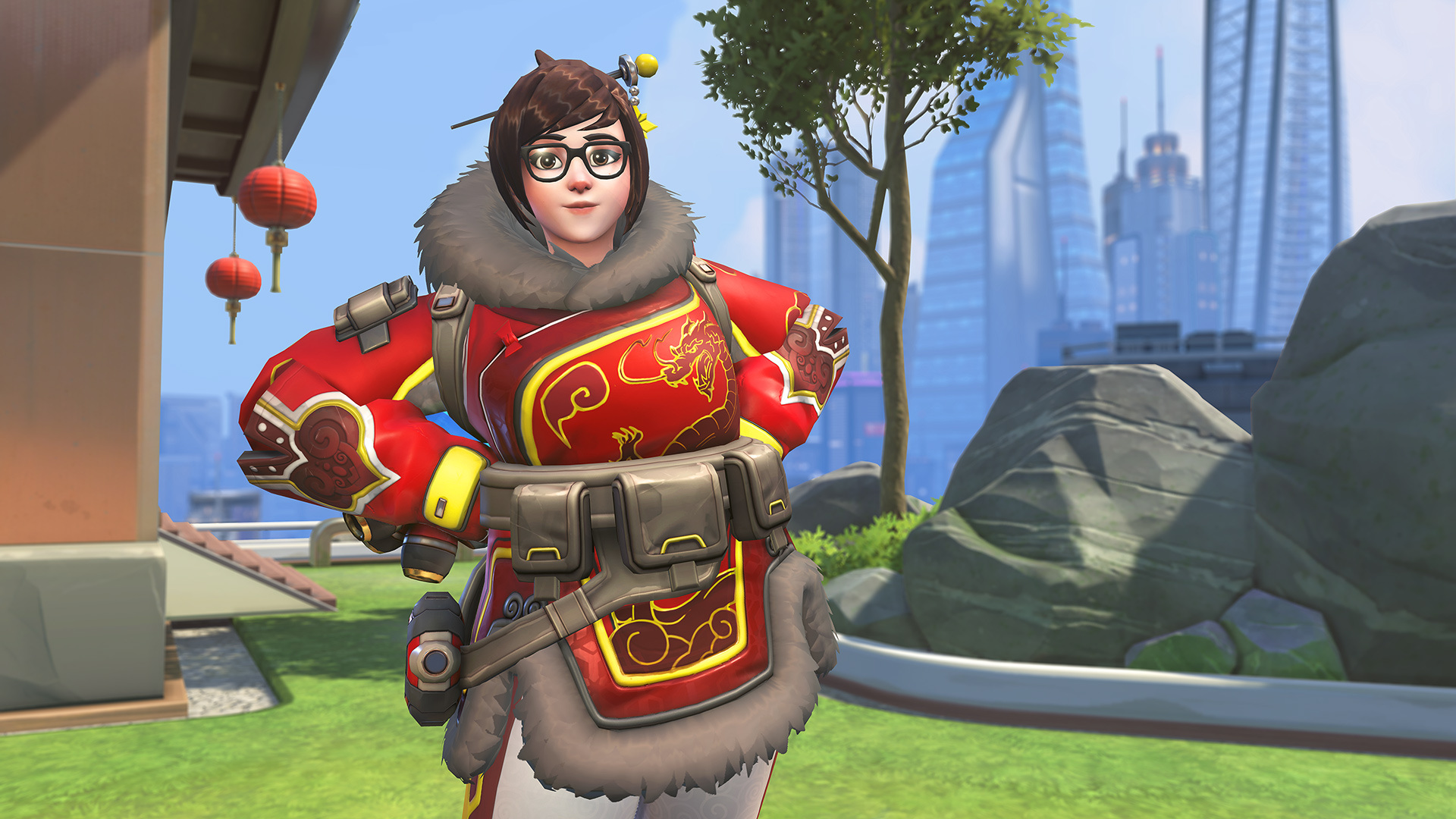 It didn’t take long for Overwatch’s Lead Software Engineer Bill Warnecke to respond personally to rustinr and assure him and everyone else that Blizzard was working on the problem.

“Hey everyone, we’re aware of the reports for this and we’re actively working on it now” Warnecke wrote. “Sorry for the disruption, we’ll work to get a fix out with urgency, though I don’t have a specific ETA yet.” 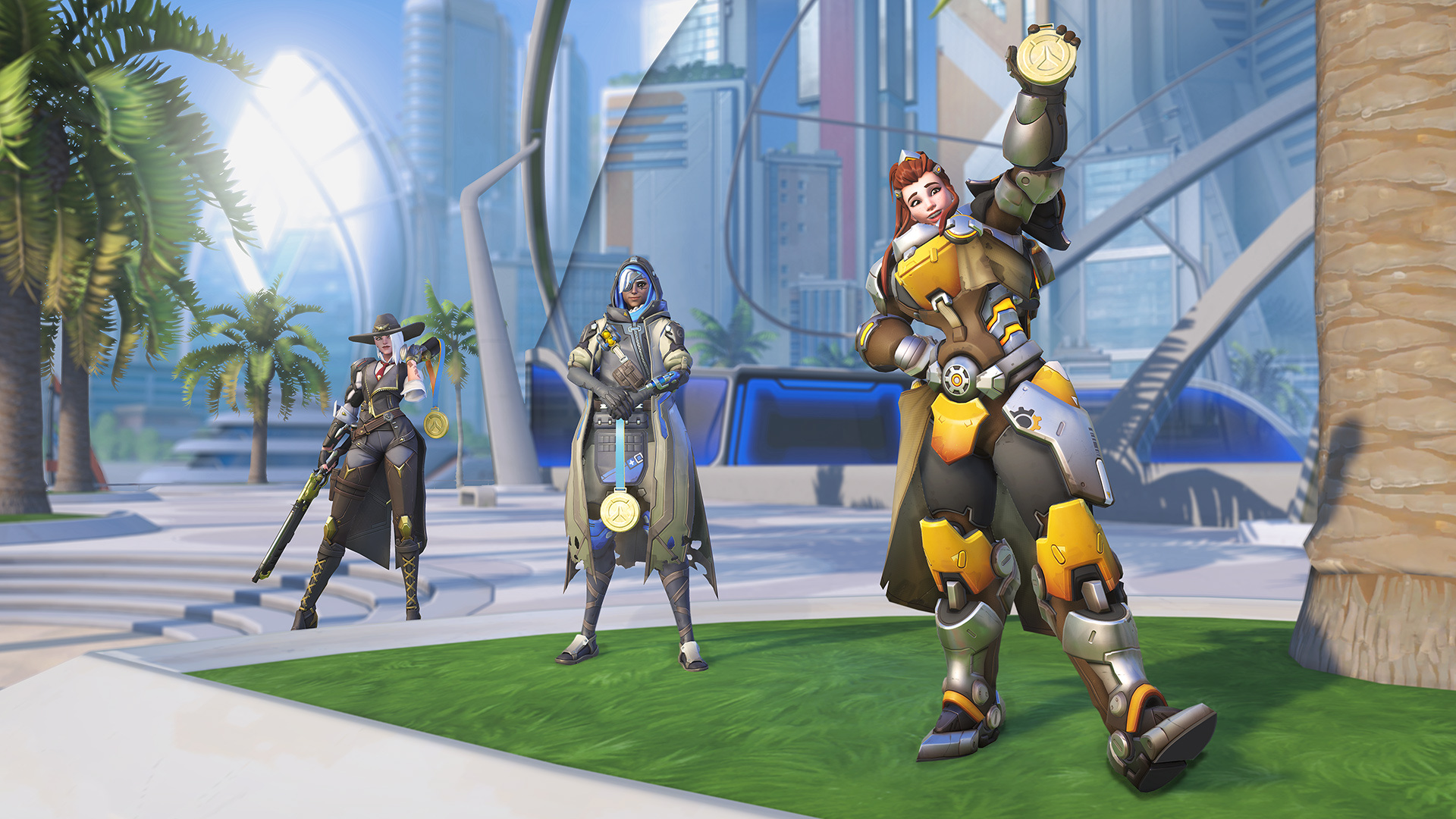 Blizzard is working on a fix, but we don’t know when it will arrive.
[ad name=”article4″]

What else is new in the latest Overwatch patch?

Besides kicking off Summer Games, Overwatch’s July 16 patch included a number of Workshop updates and some crucial bug fixes for heroes.

For instance now healing abilities will be affected when shot through Baptiste’s Amplification Matrix, where before the patch they were just healing normally. 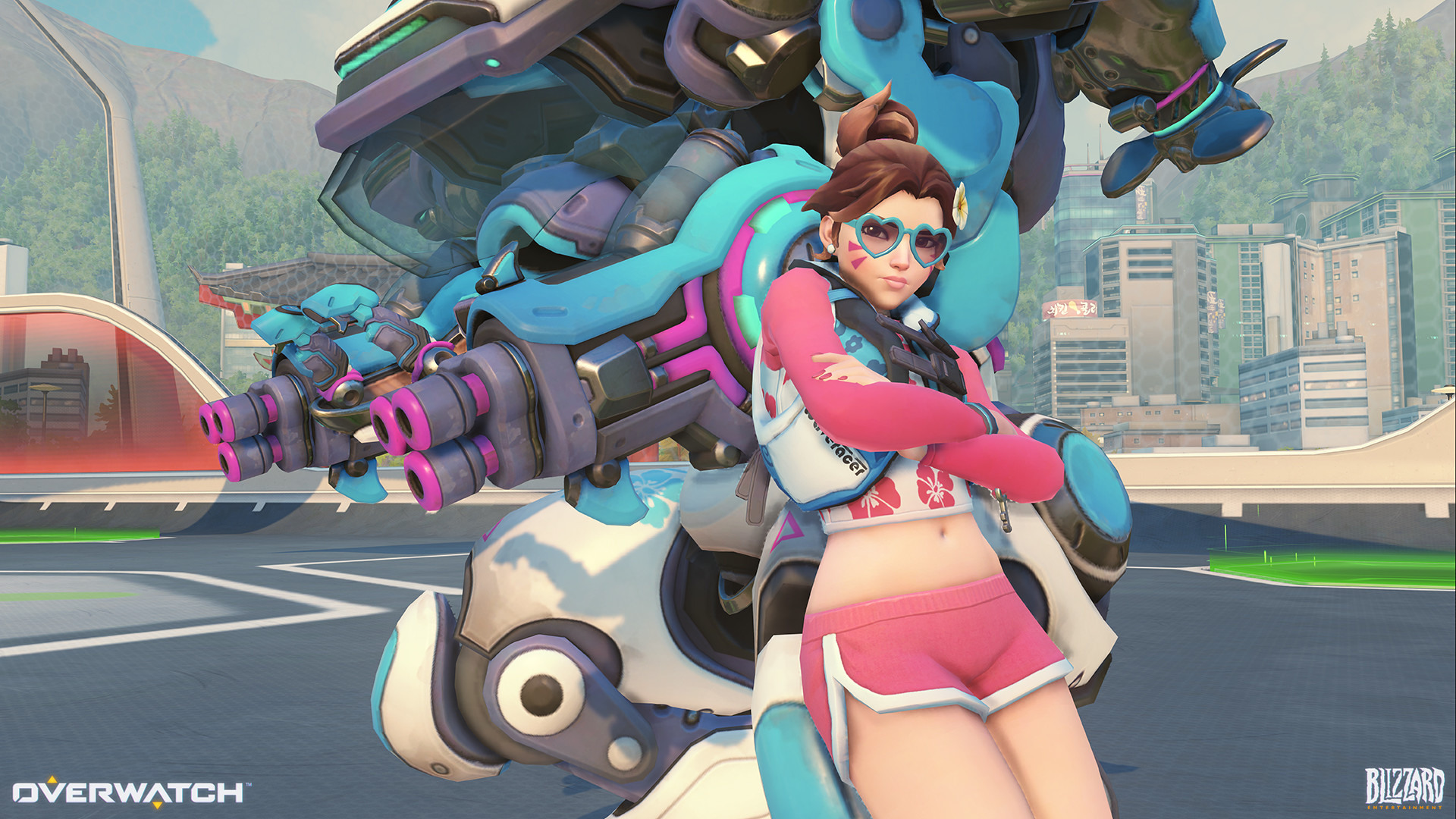 The patch also fixed a huge issue with D.Va’s Defense Matrix that prevented it from working around corners, so Blizzard hasn’t completely forgotten about Hana Song.