D.Va is a fan favorite character in Overwatch, and her Defense Matrix can be one of the most powerful abilities in the game when used correctly.

Defense Matrix allows D.Va to “eat” any enemy projectile, negating 100% of damage; this even includes ultimates like Zarya’s Graviton Surge or McCree’s Deadeye, to name just a couple.

However, mastering the art of the Defense Matrix can take a lot of trial and error as well as practice, so Overwatch YouTuber Kappachino decided to make a video that explains what to do and what not to do with the ability. 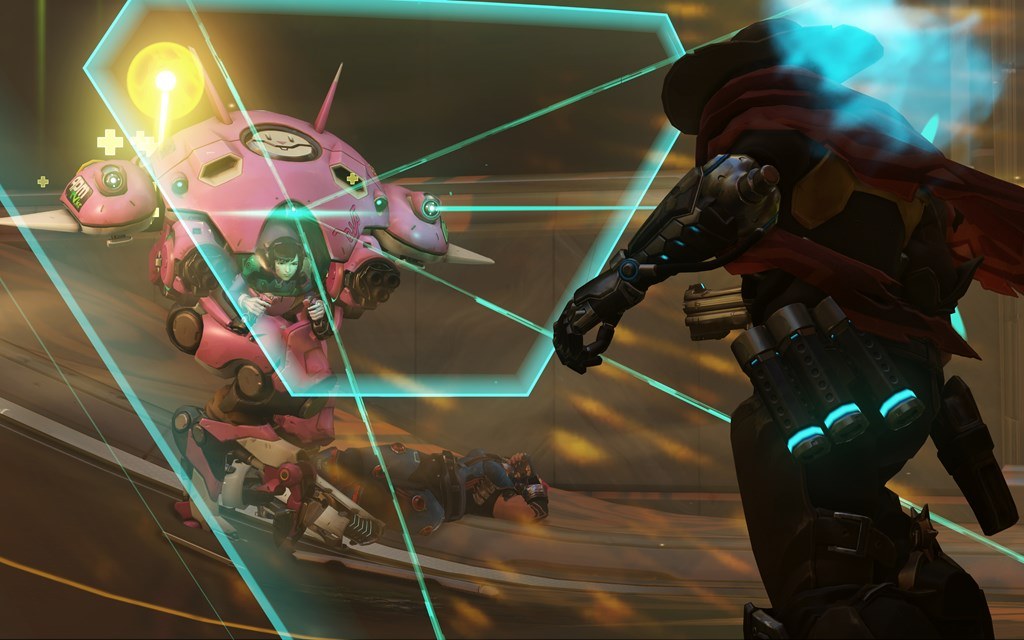 So, how do we Defense Matrix like the pros?

One of Kappachino’s first tips is to save Matrix for fatal burst damage, instead of using it to absorb random “chip” damage that doesn’t have a chance of killing teammates.

Instead, D.Va players should save their Defense Matrix for full on team fights, since it will be much more valuable there absorbing damage than in a 1v1 situation.

Due to recent nerfs that increased Defense Matrix’s cooldown from one second to two, conserving charge for the ability is more important than ever.

Kappachino provides a great rule of thumb in the video: for every one second of Defense Matrix use, players need to allow for four seconds of cooldown and recharge time.

One other tip is to remember that Defense Matrix doesn’t have to be used only to defend D.Va, but can be used to cover teammates, such as peeling for healers in the backline.

“Peeling,” as some Overwatch players may know, is the process of protecting your vulnerable teammates by removing threats, like a Tracer or Genji wreaking havoc in your backline.

Kappachino goes over a lot more than we could cover in their video, and they make it clear that despite recent nerfs, D.Va is still one of the most useful heroes in Overwatch.