Former Atlanta Reign pro Daniel ‘dafran’ Francesca showed his teammates why they should think twice before asking a person who’s played retired from the Overwatch League after playing the first stage of Season Two with the Atlanta Reign, much to the disappointment of fans.

Luckily for us though, Dafran still finds plenty of time to stream Overwatch and during a recent Competitive match, he ran into some trouble with Widowmaker. 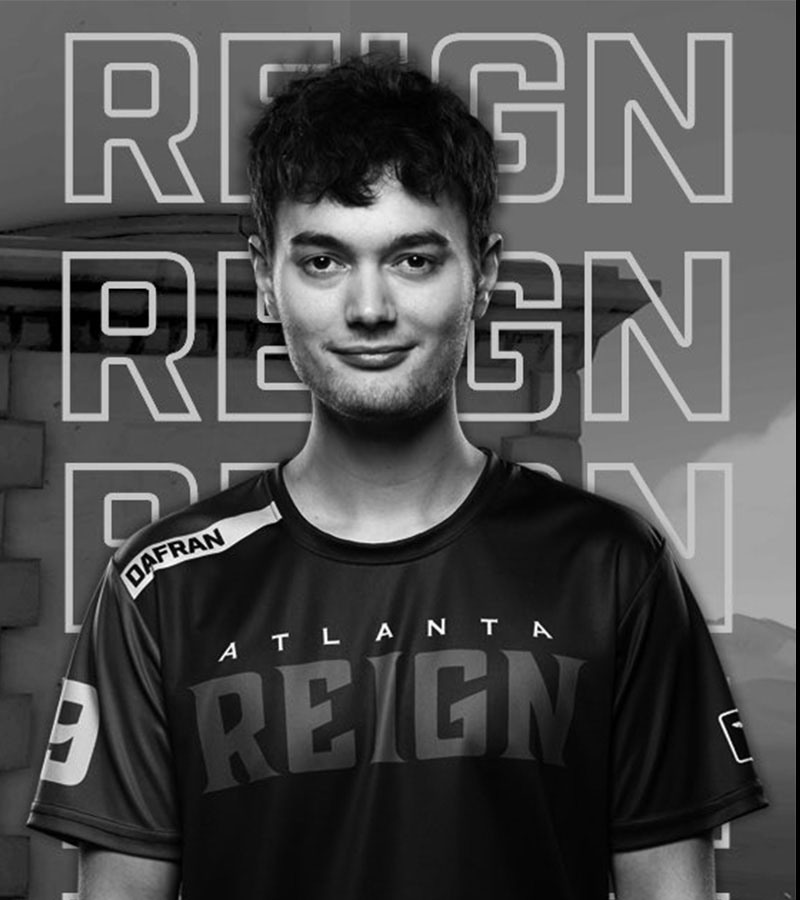 Dafran was previously a player with the Atlanta Reign.

As Dafran and his team pushed on the third point of Havana, one of his teammates asked him to switch off of Widowmaker – a request that every Widow main is probably all too familiar with.

After one of his teammates suggested they could use a Sombra, Dafran replied, “Yeah you’re right, but I kinda want to play Widow, so sorry.”

Not even a second after Dafran apologised, he had already begun annihilating the enemy team. An unsuspecting Doomfist fell first, followed by Lucio, an ulting Orisa, and McCree.

After wiping out more than half the enemy team Dafran reacted with his trademark enthusiasm, yelling “Oh my god dude, let’s go, what the fuck,” to his team.

When does the Overwatch League return?

Overwatch League teams and players are currently taking a break after the Stage Two Finals and the All-Star weekend until Stage Three starts on June 6, when the San Francisco Shock take on Dafran’s former team the Atlanta Reign.

In the meantime, Overwatch’s third-annual Anniversary event started on May 21 and brings 11 new skins and new dance emotes for Ashe, Hammond and Baptiste for players to collect.