origin story was revealed on July 22 and besides being awesomely creepy, it left fans with more questions than answers.

One of the biggest questions floating around was when we would be able to finally try out Sigma on the PTR. Thanks to Seagull, who’s birthday was also today, it turns out that the maniacal scientist will be playable pretty soon. 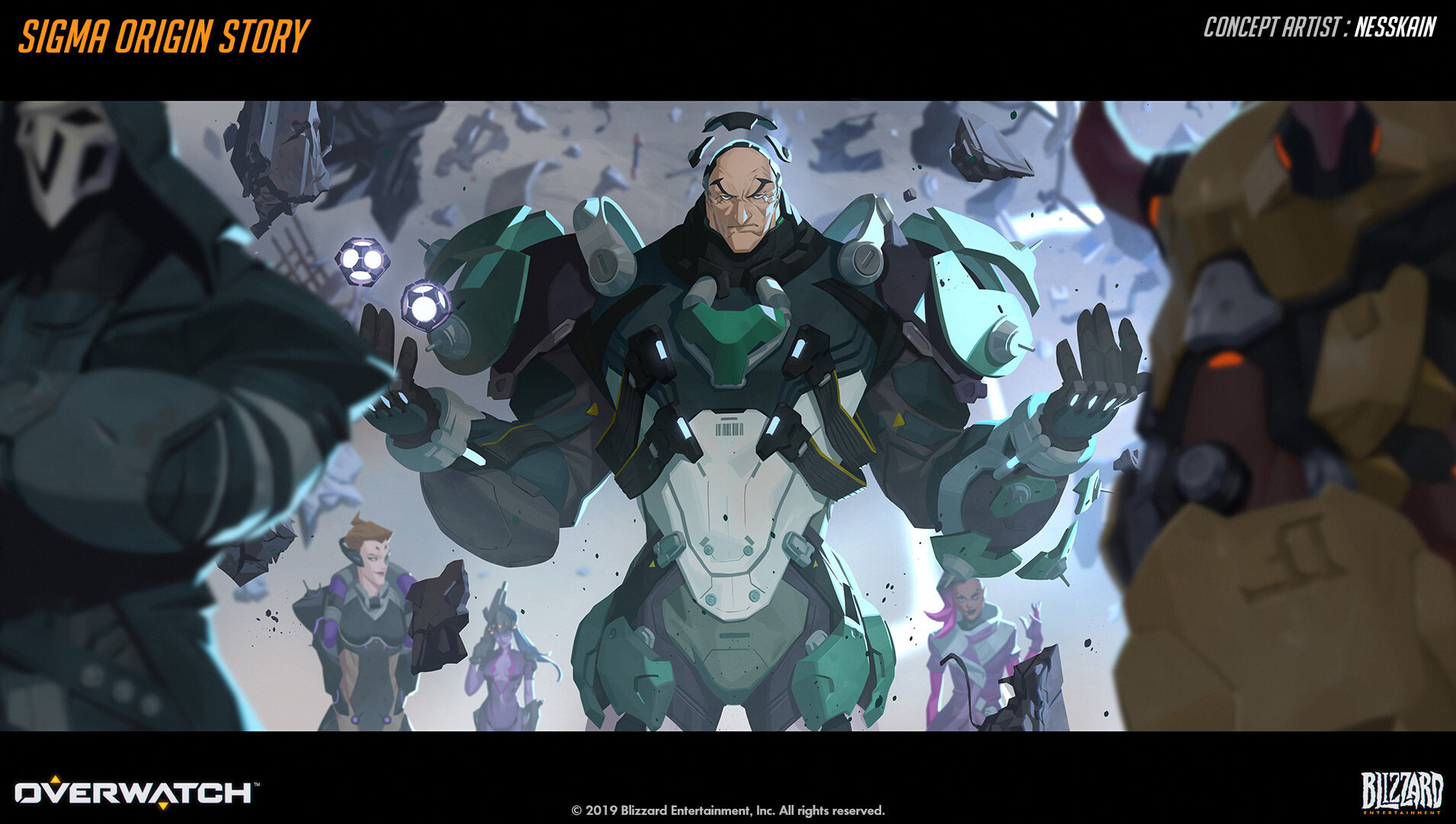 Sigma and his balls have driven the Overwatch Community wild.
[ad name=”article2″]

How to watch Seagull try out Sigma

Seagull announced on July 23 that he would be streaming the first ever Sigma gameplay reveal live from Blizzard HQ with Overwatch Director Jeff Kaplan the same day.

Since it’s Seagull’s birthday too, Jeff and the Overwatch team decided to take Sigma live on the PTR as an amazing birthday present to the streamer and everyone else who plays the game.

It's also my birthday!

Thanks blizzard for flying me out!full explanation of his abilities and ultimate.

You can watch Seagull and Jeff try out Sigma with chat on Twitch in the video below:

When can the rest of us play Sigma?

Overwatch actually released a new PTR patch and took Sigma live while Seagull was streaming with Jeff, so the rest of us could try him out as well.

Jeff did say that Sigma would be a more difficult, three star hero, so those of us who haven’t been in the Overwatch League like Seagull can use this time to master the newest tank to join the game.

With a new hero to try out and 2-2-2 role queue already on the PTR, the last few weeks have to have been some of the biggest Overwatch has seen since release.

It seems Jeff was right on the money when he promised “major new content” coming to Overwatch this Summer.