The Overwatch Winter Wonderland event is just days away and another event skin was revealed, this time it was for everyone’s favorite triangle maker, Symmetra.

Symmetra’s Winter Wonderland skin is inspired by a figure skater’s outfit, complete with a shimmering dress and fancy sleeves.

For an added touch, Symmetra’s Photon Projector has been changed to look like figure skate blades. 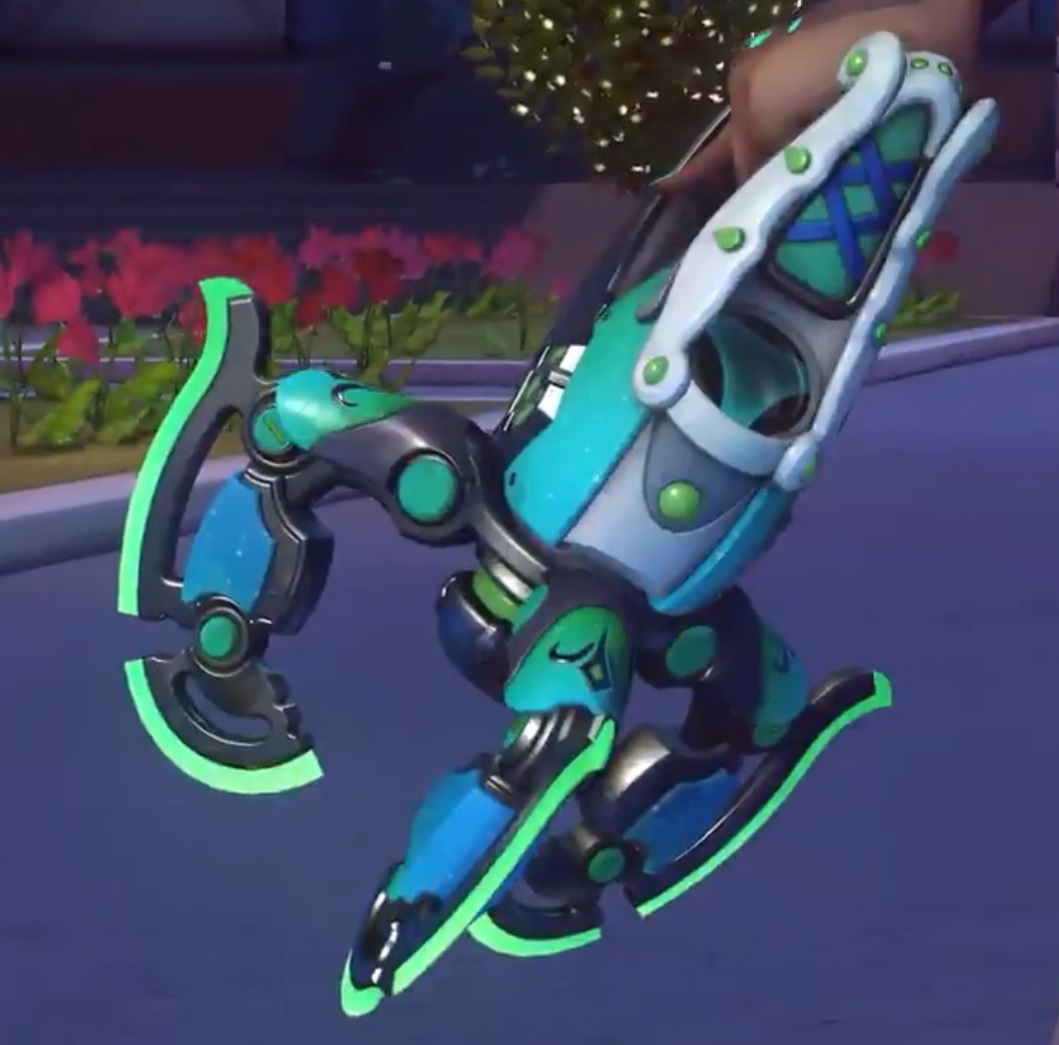 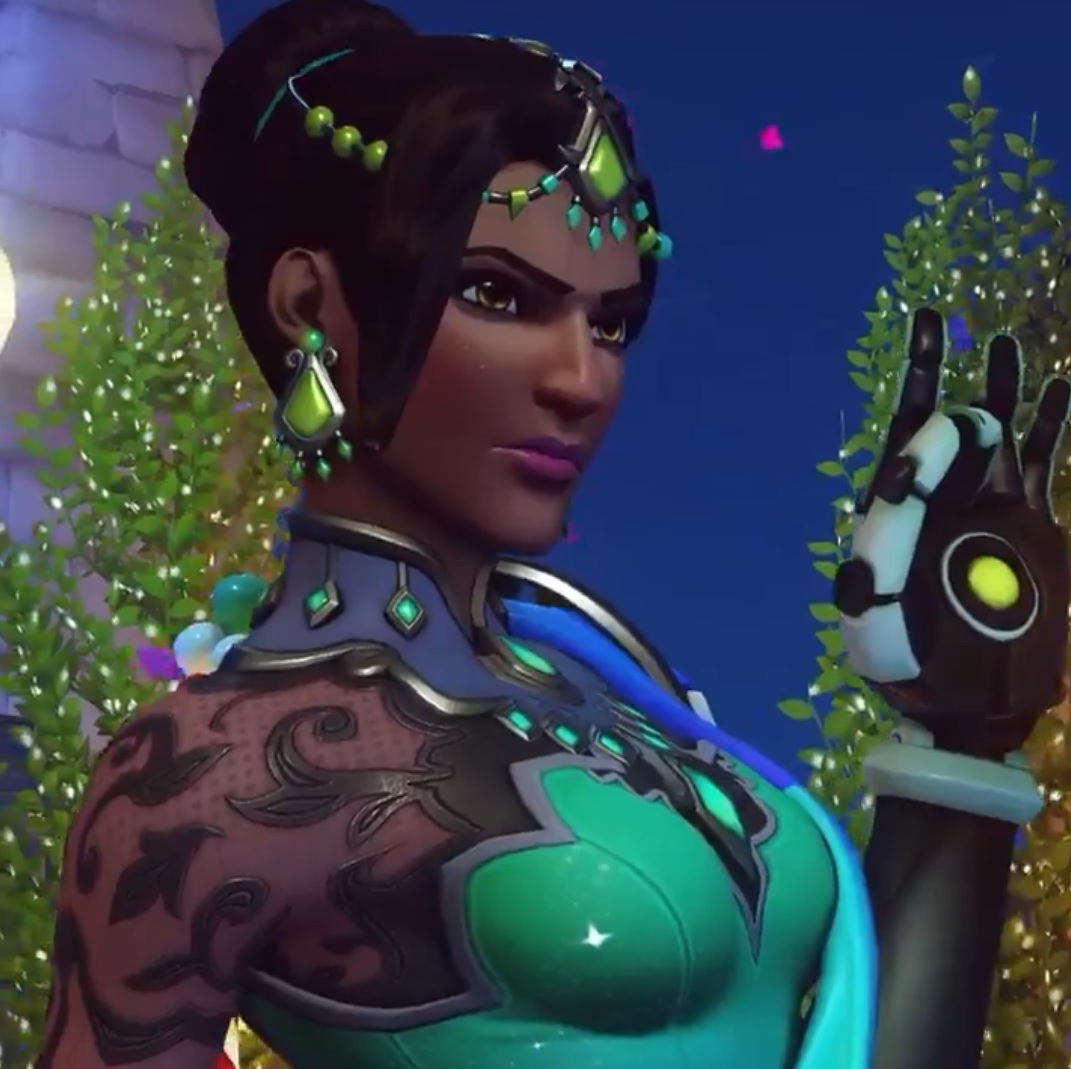 Those hoping to pick up Figure Skater Symmetra will need a hefty stack of coins as the Legendary skin is expected to cost 3,000. Once a skin has been in the game for a year, it will drop to 1,000.

Symmetra’s skin will also be available in loot boxes for the duration of the event, so you could get lucky if you do not have the required coins.

Put your enemies on ice.

Rise up the rinks as FIGURE SKATER SYMMETRA (Legendary)!

Symmetra is the latest Winter Wonderland reveal, which starts on December 11.