Less than a week after releasing Overwatch’s newest hero, Baptiste, to the Public Testing Region, Blizzard has made a few tweaks to him and Symmetra, while also fixing a few niggling bugs that have been affecting players.

The Public Testing Region (PTR) allows PC players to beta test select features – which includes new heroes, changes to current heroes, being able to play new maps and other general changes – before they are put into the full game.

Baptiste, the newest support hero, was released into testing on February 26, giving fans a chance to get their teeth right into what may or may not need to be fixed before being released to the wider public.

Fans had already highlighted issues with the character’s Immortality Field ability but a fix for that issue has still yet to be addressed. It was passed over for a fix in the February 28 PTR balancing patch, where 20 of the game’s 30 heroes were adjusted.

The newest support hero could shake up the game’s current meta when released to the public.

As per usual, Blizzard has heard the feedback and made a few tweaks of their own – including a major change to how the character’s ultimate, Amplification Matrix, appears in-game.

Baptiste’s ultimate had initially looked like a shield but with the new update, it will now reflect how it is supposed to look – like a field. The developer has also dropped an update for Symmetra’s Photon Projector – buffing the ability and giving it some much-needed added power. 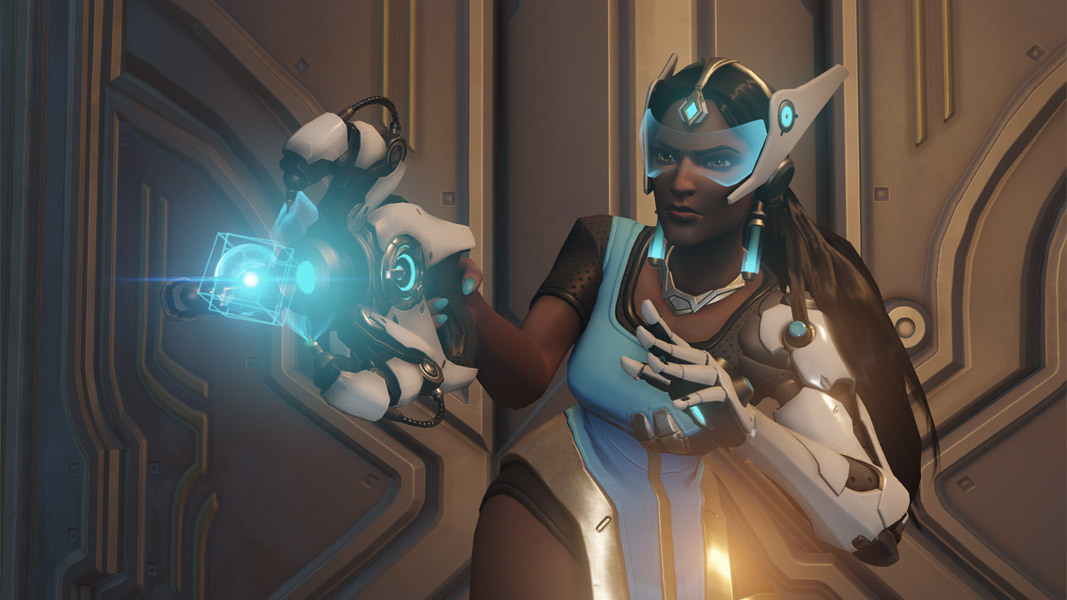 Below are the full set of PTR patch notes for March 2 – including a number of comments from Blizzard as to why they have introduced the change.

Developer Comments: When we originally released Amplification Matrix, we felt like it looked a little too much like a shield. These changes will make it clear that this is a field and not a shield.