Teabagging is one of the ultimate forms of disrespect in any first-person shooter and in Overwatch, it’s no exception. It’s a way to get inside your opponent’s head and assert dominance.

Atlanta Reign main tank Blake ‘Gator’ Scott took tactical crouching to the next level against the Boston Uprising. After helping confirm the elimination on Do-hyung ‘Stellar’ Lee as Orisa, he proceeded to emote all over the corpse.

To top it off, it wasn’t just any emote. It was the dance emote. Gator was literally dancing on his opponent’s dead body. As a horse/robot/woman creature. That’s messed up. 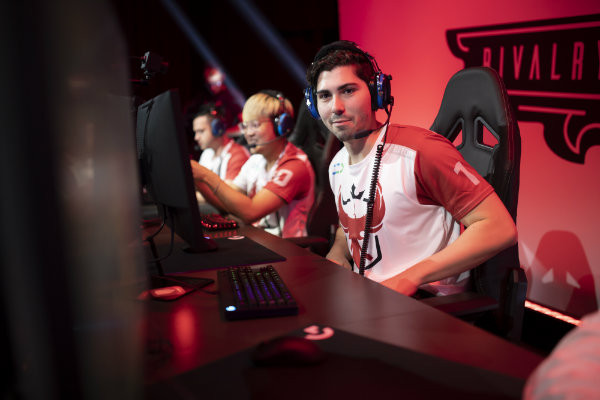 Gator is a main tank for the Atlanta Reign.
[ad name=”article2″]

The Boston Uprising had already been eliminated from playoff contention and found themselves down 3-0 in the series, so Gator’s actions were just rubbing salt in the wound.

However, Reign star instantly regretted the decision because Kelsey ‘Colourhex’ Birse on the Widowmaker was right there to avenge the Mei player’s death.

After landing two headshots to Gator’s dome, the 400 HP tank was also sent to the shadow realm.

“That’s what you get!” commentator Achilios shouted. “None of those pesky tactical crouchers in my game says Colourhex.” 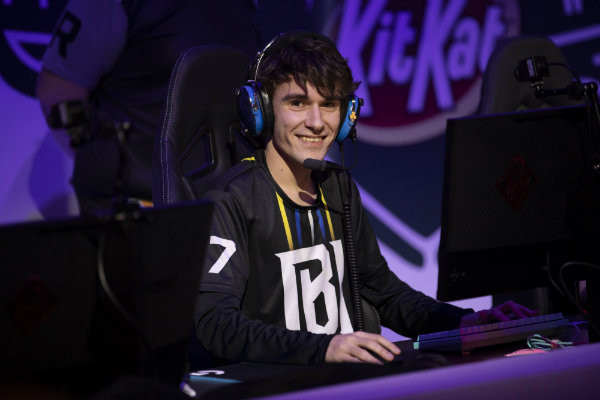 Despite the heroics of the New Zealander, it wasn’t enough and the Uprising ultimately would go on to lose Junkertown and the series. Additionally, in the next round, Gator got a chance to complete his dance emote. The Uprising fell by a final score of 4-0 to close out their regular season.

Meanwhile, the Atlanta Reign managed to secure the top 6 finish, surpassing expectations and will be facing the San Francisco Shock in the first round of the playoffs in a 3v6 seed battle.

The Reign play the Shock on September 8 at 7:00 PST. Luckily, a loss will not mean the end of the season for either team as the Overwatch League playoff format is double elimination.

Time will tell if the upstart Atlanta squad has it in them to continue to defy the odds against their heavily favored opponents.