Overwatch players on Reddit think that the level required to begin Competitive matches should be raised to make it more difficult for “smurf” accounts to get going.

Smurfing is when a (usually) experienced player makes a new account to pose as a newbie and get the experience of climbing up the ranks again, in some cases.

A player named FalloutPipBoy on Reddit suggested raising the level requirement for players to join Competitive matches higher than the 25 it currently is. 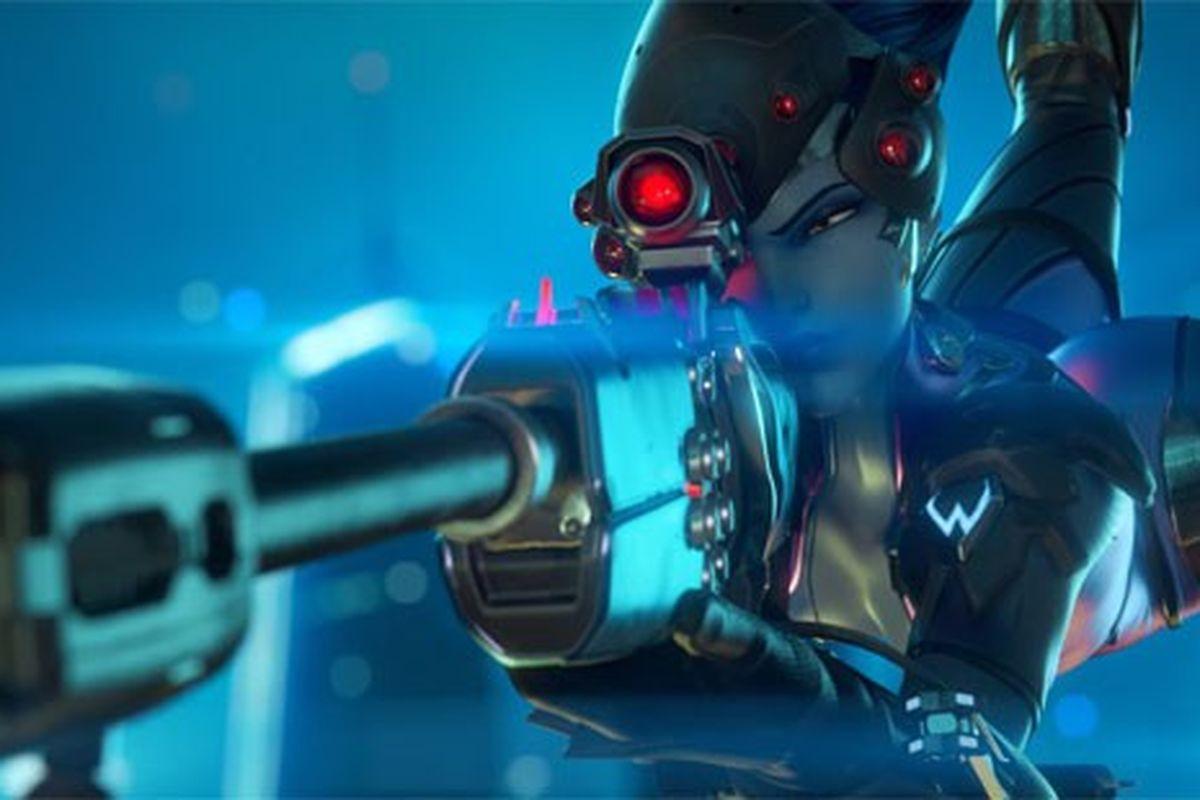 Widowmaker is a popular pick for some Smurf players.
[ad name=”article2″]

The solution to smurfs?

FalloutPipBoy suggested raising the Competitive level requirement from 25 to 75, specifically to make it harder for so-called “smurfs” to get going with their new accounts.

Based on the amount of upvotes their idea currently has on Reddit, about 8,000 at the time of writing, it seems quite a few people think the idea would work as well.

Some users suggested only raising the requirement to level 50, to save time for new players who aren’t smurfs and not discourage them from playing Comp.

There were other interesting suggestions, like requiring a cell phone number to be attached to an account in order to play Competitive, but overall it seems like a level requirement raise was favored by most players, on Reddit at least. 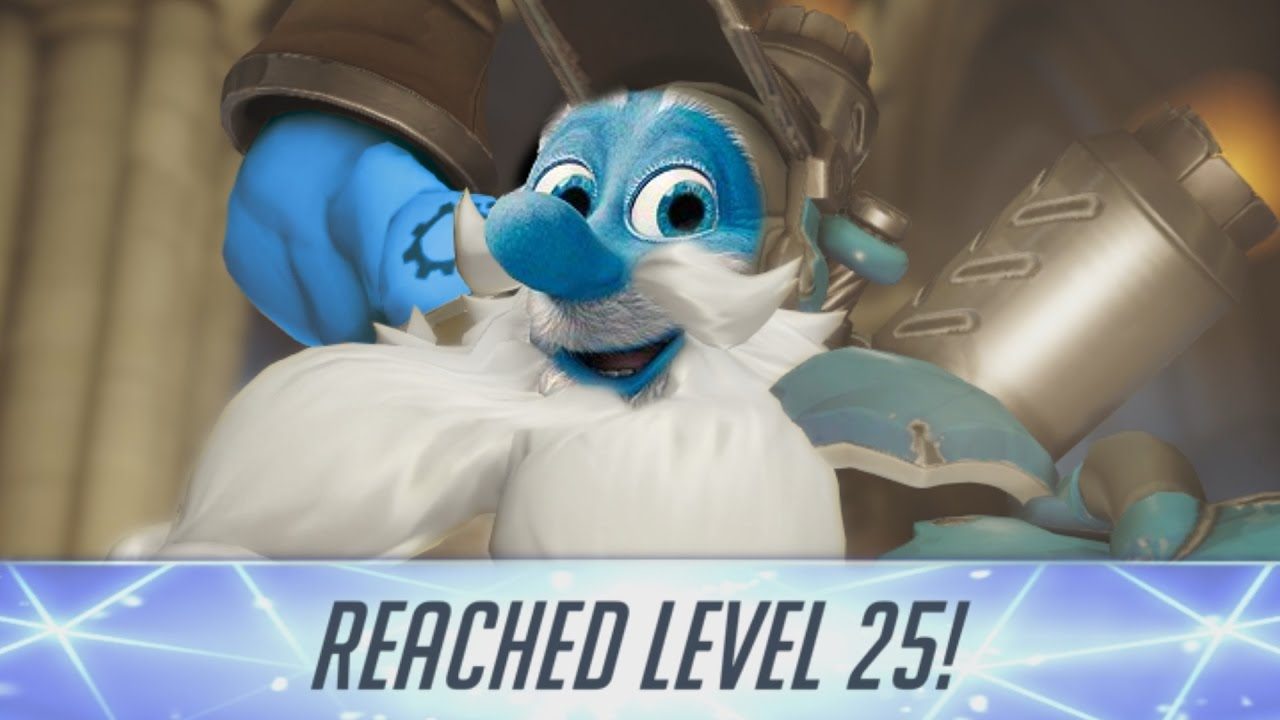 Some players think the current requirement of level 25 is too low to deter smurfing.
[ad name=”article4″]

Overwatch director Jeff Kaplan did tease “major changes” coming to Overwatch this summer, but whether or not raising the Competitive requirement is one of them remains unknown.

Smurfs have been one of the biggest complaints from Overwatch players on both PC and console for awhile now, but so far Blizzard hasn’t really shown any indication that they’ll do anything about it. 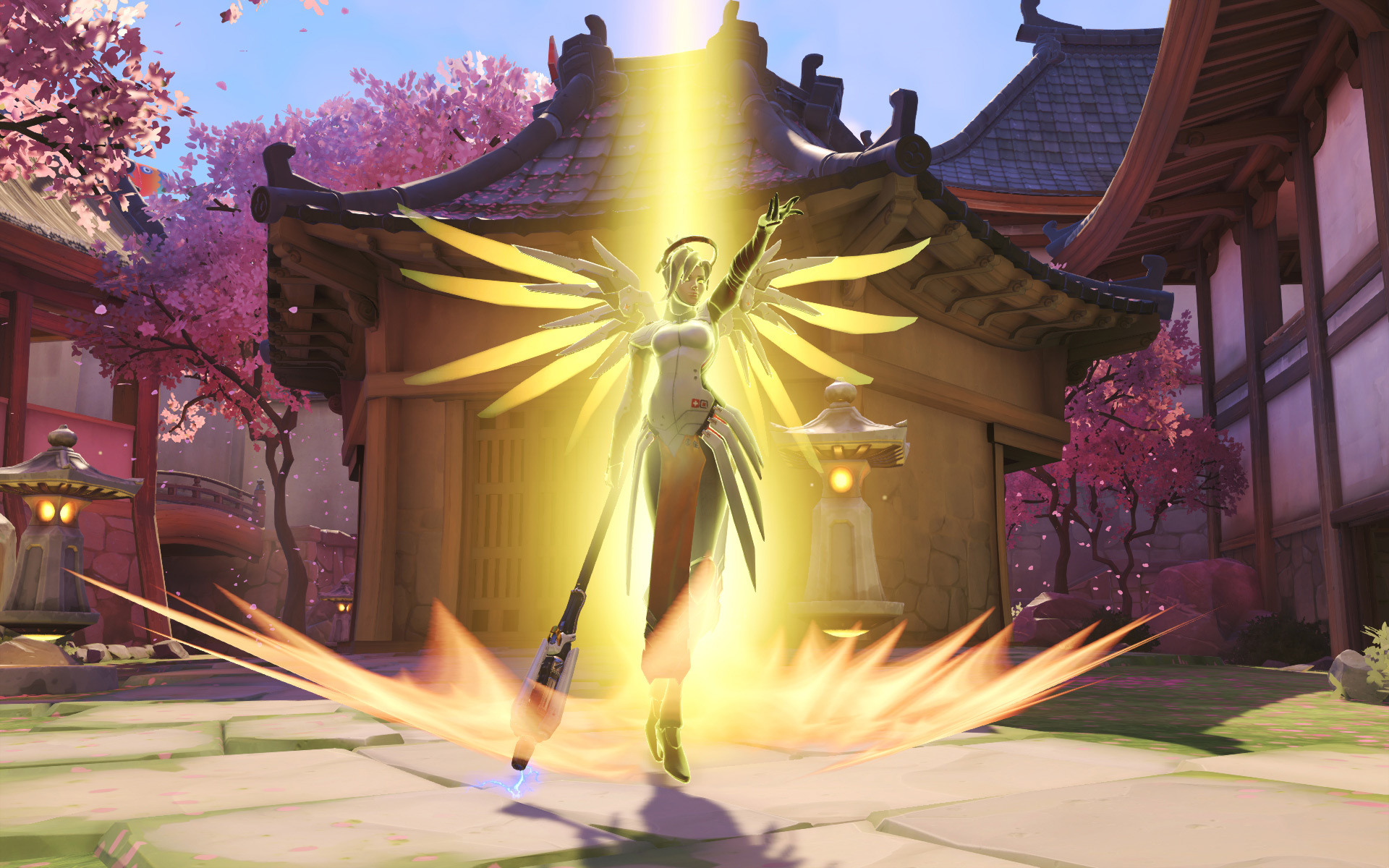 Salvation from smurfs might not be coming anytime soon.
[ad name=”article5″]

With no word of anything being done about smurfs, Overwatch players may just have to deal with it for the foreseeable future.