Baptiste is Overwatch’s newest hero and one player seems to have discovered a trick that increases his movement speed.

Introduced to Overwatch from the game’s PTR on March 19, Baptiste and his kit are being tirelessly put to the test as players try to find unique ways of using his abilities.

As players known, his passive ability allows Baptiste to move vertically pretty quickly, but Reddit user Zezombye seems to have found a way to increase his movement on the ground as well. 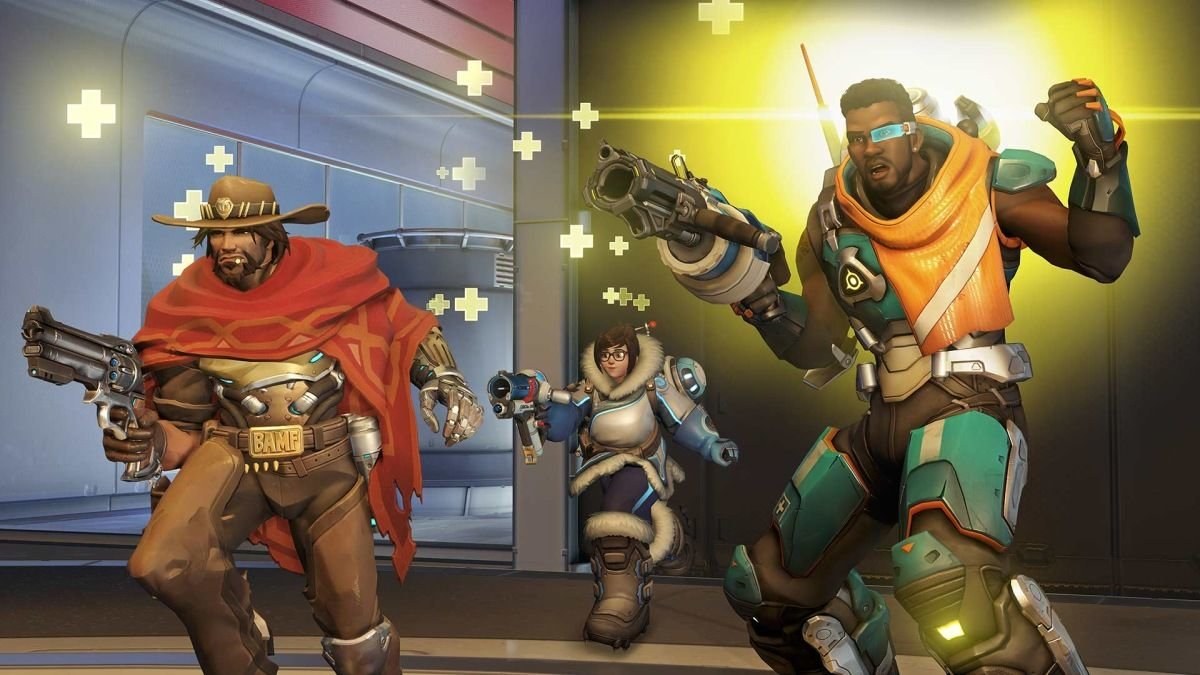 All the technique takes to pull off, apparently, is bunny hopping with Baptiste while moving forward, which makes him move slightly faster.

To prove that he does indeed move faster, Zezombye tested the technique against another Baptiste moving normally on the ground.

After starting behind the other Baptiste, Zezombye does indeed catch up to them after a few seconds of hopping.

Just how useful this would be in an actual game remains to be seen, but jumping around constantly would make a harder target to hit, so it can’t hurt to try.

Will it get patched out?

This definitely doesn’t seem like an intended passive for Baptiste, so it wouldn’t be surprising to see Blizzard do something about it in an upcoming patch.

Overwatch director Jeff Kaplan announced a new Workshop mode on April 24 that will let players have Baptiste move as fast as they want him to, even if the technique does get patched out.

The new Workshop mode came out the same day as it’s developer update and players are already coming up with all kinds of crazy new game modes, like Overwatch battle royale.