Cheating in Overwatch, and pretty much every other online game, has been around since online gaming has, but every once in awhile an example will pop up that really makes you wonder how the cheater hasn’t been caught yet.

“Aimbotting” most often is when a player uses a third party program that aims for them, as you would expect, these are banned from pretty much every game out there, but a few manage to sneak through the cracks. 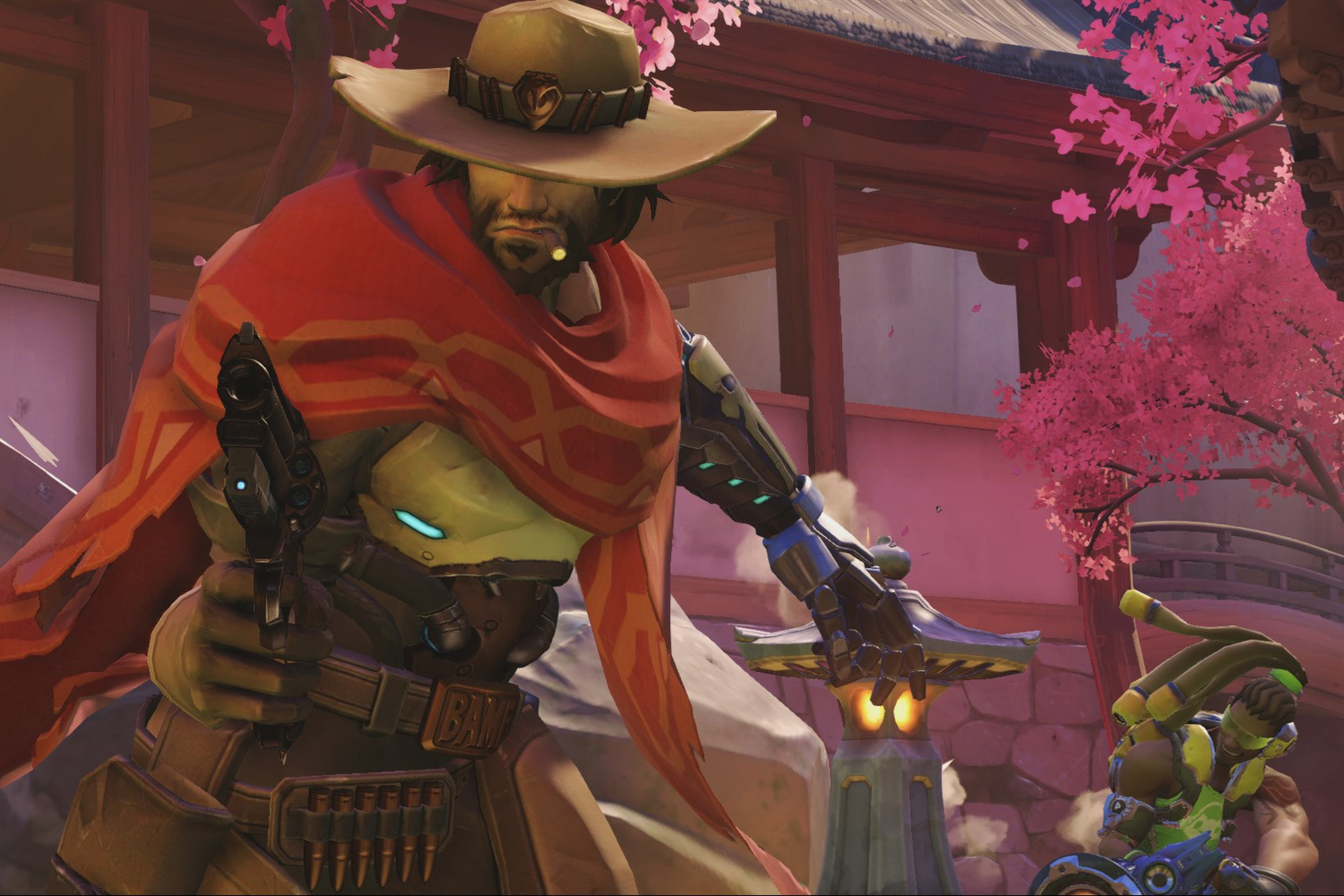 Aimbots give players an unfair advantage and are against the rules of most games, including Overwatch.
[ad name=”article2″]

How did they know it was an aimbot?

During a match on Hollywood, Overwatch streamer control_wolfy noticed something strange about the enemy Soldier: 76, specifically, they didn’t seem to be missing a shot.

Wolfy’s suspicions were confirmed when they saw the Play of the Game, which of course went to the Soldier: 76 who was clearly using an aimbot.

Watching the clip, it’s clear to see that the Soldier player is using something to improve their aim and it is not subtle at all, even when they use Tactical Visor.

Every new enemy the cheater focuses on is done is a very jerky, unnatural movement that can only come from some kind of third-party software.

Will Blizzard do anything about it?

This happened on PS4, which goes to show that aimbotting isn’t just limited to just PC players, but is rampant on consoles as well.

Overwatch on PS4 and Xbox already receives less support than the PC version, so it wouldn’t be surprising if more blatant aimbots were able to get away with it on console servers for longer than they would be on PC.

Hopefully wolfy reported the cheater and they end up getting banned, or at least suspended, but this clip still shows how much of a problem aimbotting still is in Overwatch and other online games.