Overwatch player beautifully recreates heroes and maps in The Sims

A creative Overwatch player found a way to recreate the game’s maps and heroes in The Sims 4, and it looks absolutely stunning.

Redditor ‘Luvi2106’ posted photos of the Overwatch roster as Sims characters to a plethora of compliments in the comments section.

What’s more, the user even posted a link to a downloadable save file, so anyone with a copy of The Sims could enjoy putting Overwatch heroes in bizarre situations previously only found in ranked games. 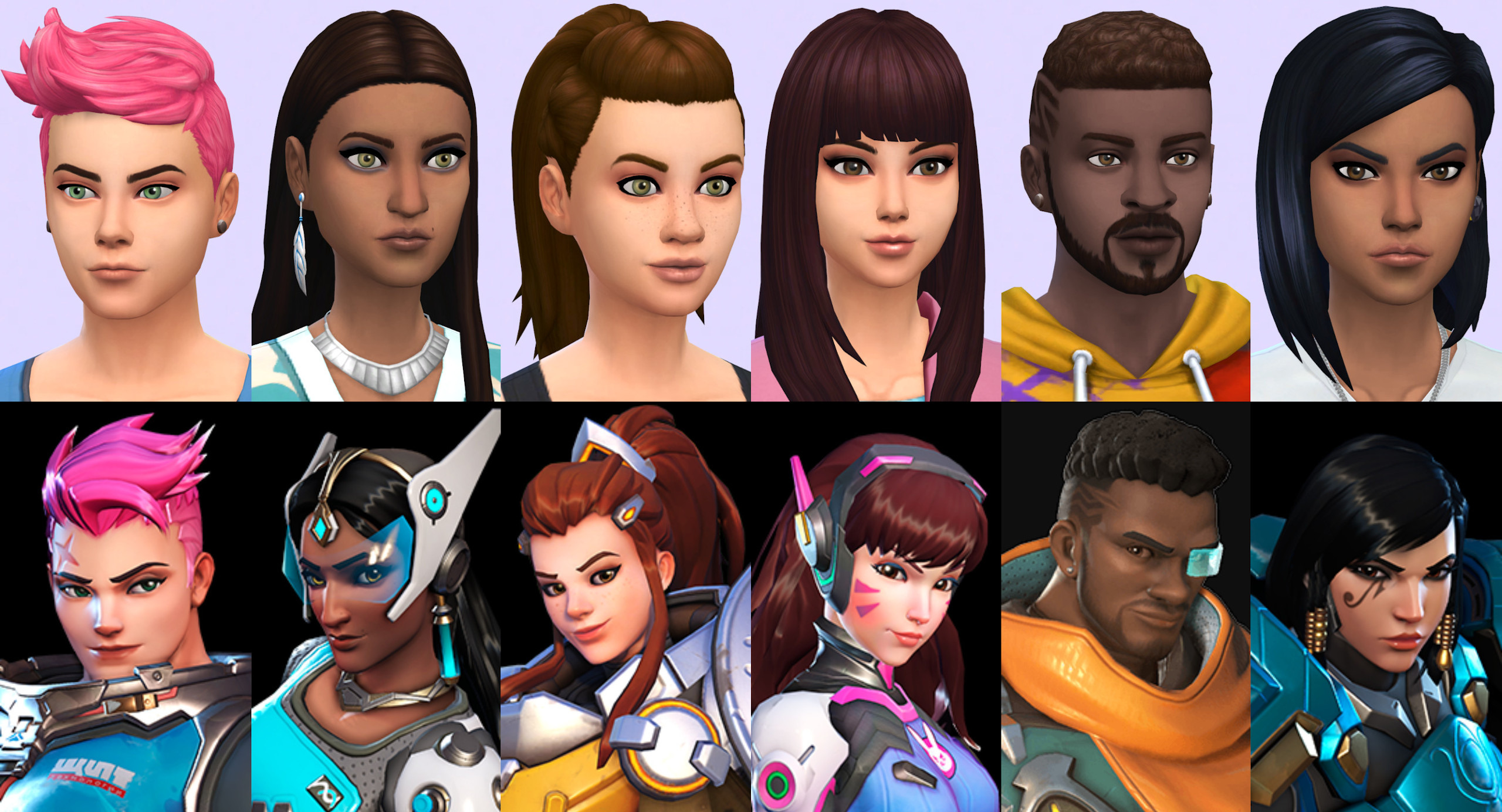 Brigitte is far less polarizing in The Sims than Overwatch.
[ad name=”article2″]

The talented artist even recreated maps from the game such as Route 66, Hanamura, and Blizzard World.

Notably, the diner from Route 66 looks especially accurate, and it would be fun to see what interactions Sim versions of McCree and Ashe would have in that environment. 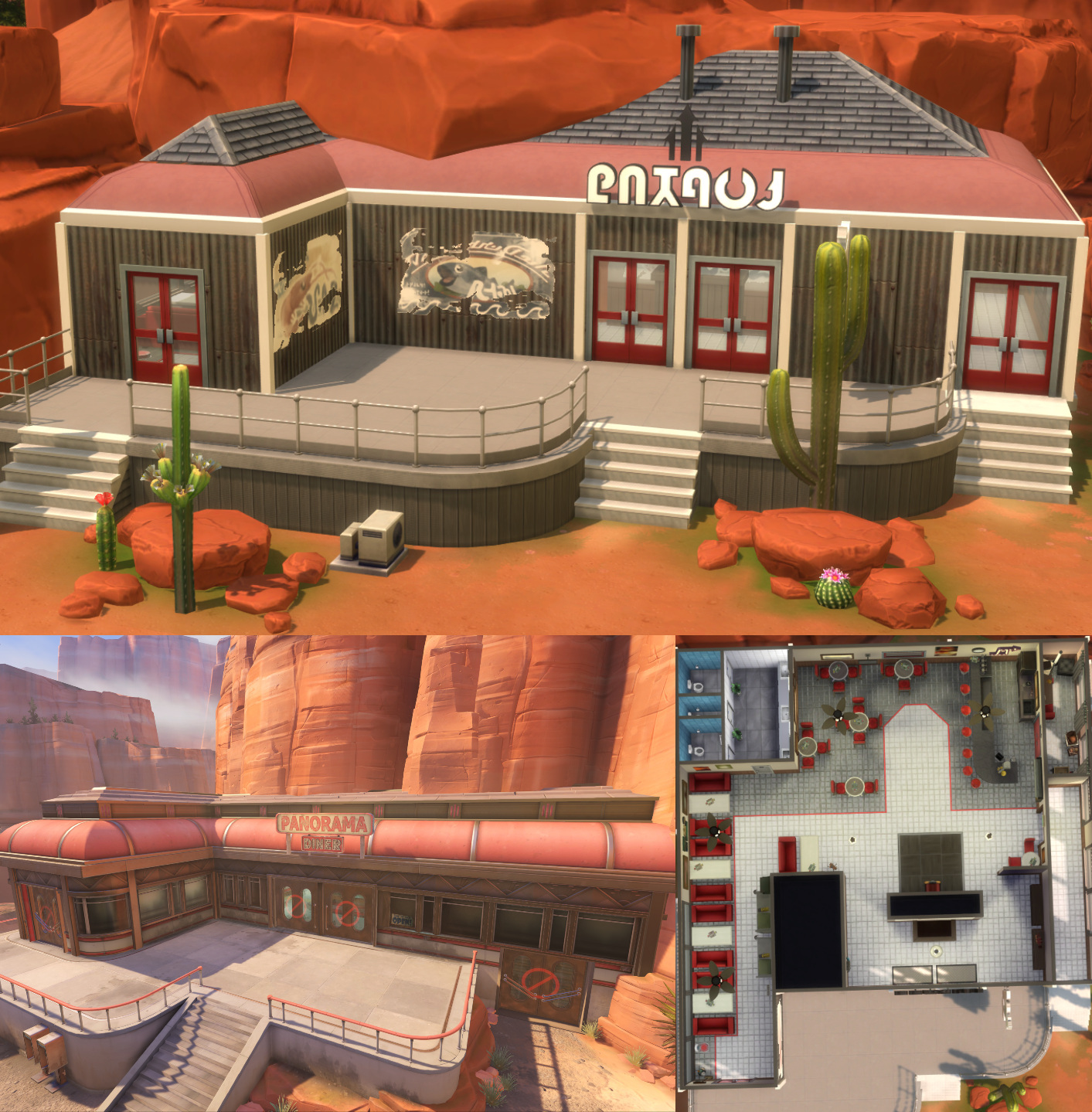 Other nicely-designed heroes include Zarya and Sombra, whose pink and purple hair styles have translated well between the two games.

If that wasn’t enough, the Redditor even designed special skin versions of the cast with Witch Mercy, School Girl D.Va, and Asylum Sigma standing out in particular. 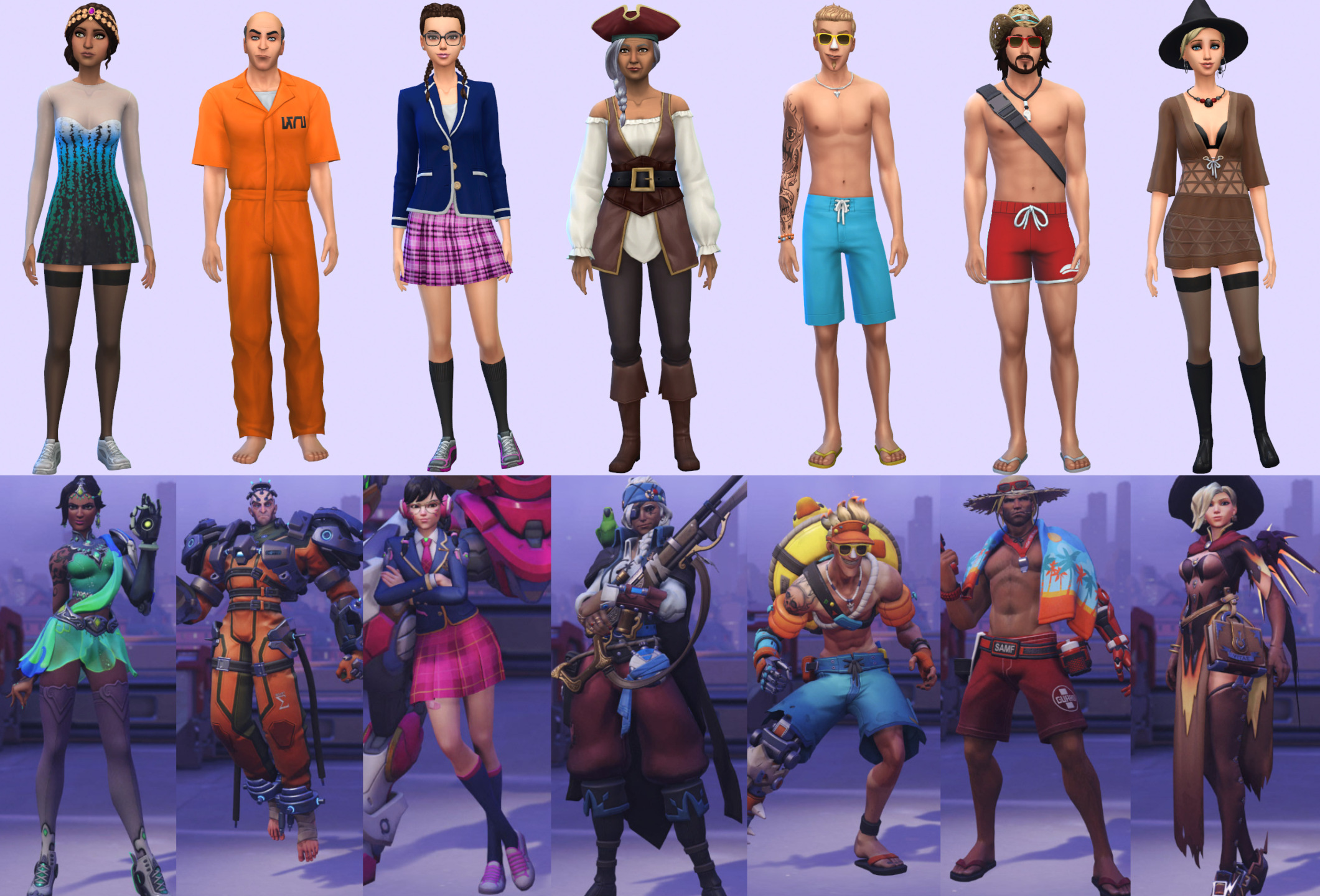 How many fires can Junkrat start in The Sims?
[ad name=”article4″]

“I had the idea for a long time and it definitely took a lot of patience, but I’m glad I’m done,” Luvi2106 said.

While the project may be finished for now, we can hope that the player returns to add more maps and heroes as they’re added to the game, or step up to the plate once more when Overwatch 2 is eventually released. 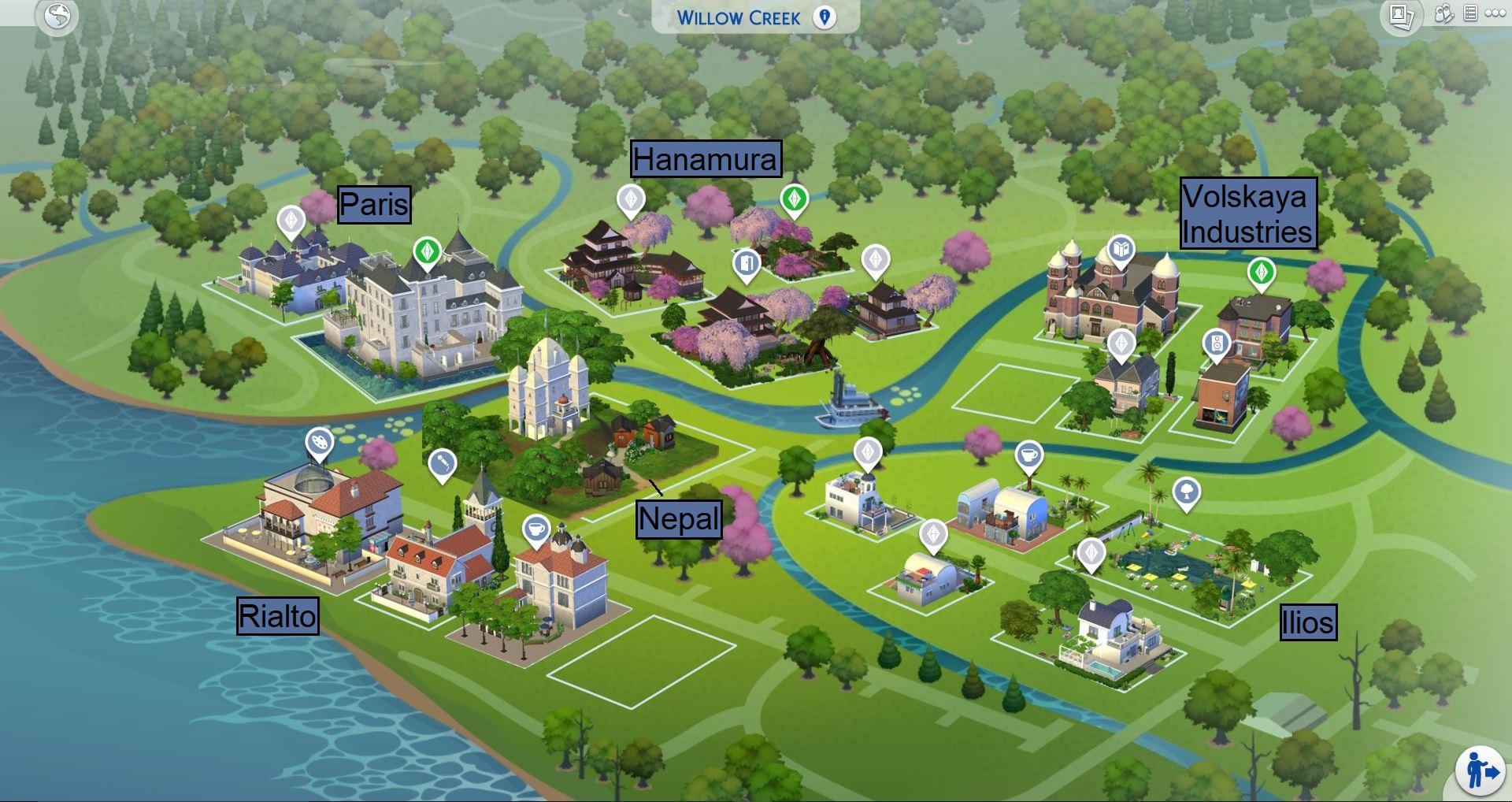 Until then, playing Overwatch in a whole new way will have to suffice for the time being.

As for The Sims 4, despite being released in 2014, the game still has a dynamic community filled with content creators. Its last expansion pack, Island Living, was released in June 2019.

The game’s next expansion, Discover University, is scheduled to release on November 15, 2019 so if you ever wanted to see Overwatch heroes in school, this could be your best chance.