Blizzard is offering an exclusive new prizes for participants in the 2019 Overwatch Open Division Practice Season, but some people aren’t thrilled with the reward.

Overwatch’s Open Division is a step below the Contenders League and is open to all players, regardless of rank or region, as long as they can find a team.

In previous years the competition fed into Contenders, this year that won’t be the case – but players who remain on their team’s active roster all the way through the season will receive a “(very cute) in-game Path to Pro player icon and spray.” 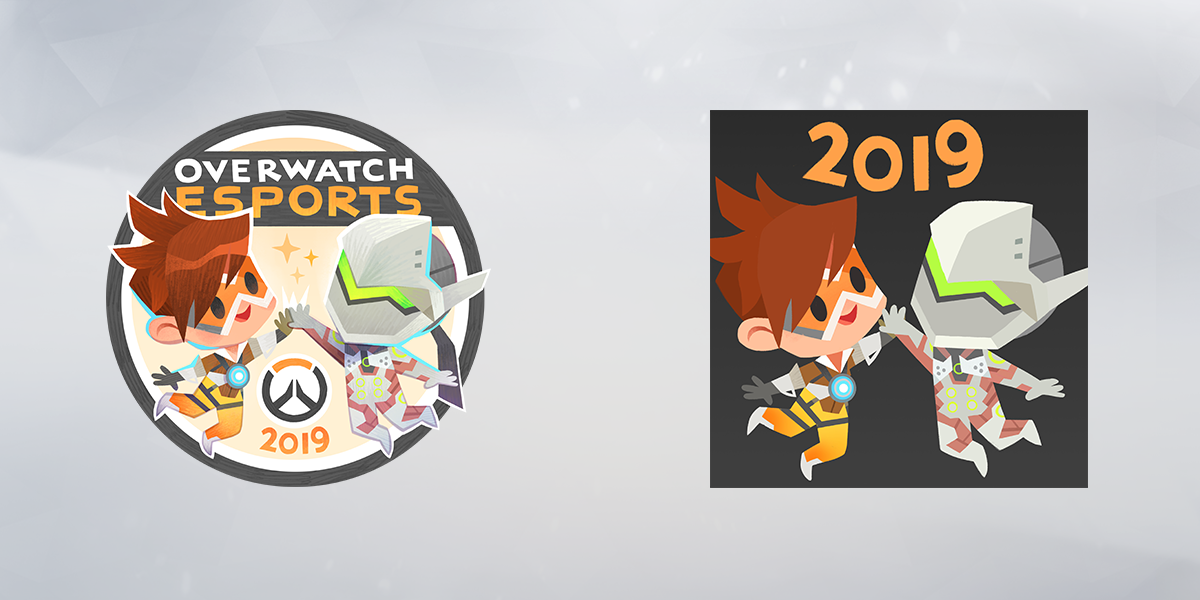 The spray and player icon are very cute, no doubt about that.
[ad name=”article2″]

How do we get the new spray and player icon?

All you have to do to qualify for the new cosmetics is find a team for the Practice season, and stay on the active roster throughout the competition.

Even though the sprays are undeniably cute, the new season doesn’t seem to have gone over too well with the Overwatch community, with a lot of people lamenting the fact that there will be no prize pool at all for players.

According to T3tracker on Twitter, it also goes through BlizzCon, starting November 1, which means players will be playing during the biggest Overwatch news weekend of the year.

It also runs through Blizzcon weekend

People have complained that Blizzard doesn’t seem to give the same attention to the other levels of Overwatch esports that it does to the Overwatch League.

A lot of fans (and players) have begun to wonder how Blizzard hopes to grow Overwatch esports when they offer just a spray and icon for competing.

Open Division may not be Overwatch League, but most people seem to agree players deserve a little more than new cosmetics for their efforts.

As Overwatch player Japive showed on Twitter, a cute spray and player icon doesn’t exactly look the best as a prize for playing on the outside.

Whether or not Blizzard will change how players are compensated remains to be seen, but based on how things have gone for so-called Tier 3 Overwatch in the past, it seems a bit unlikely.

The Overwatch World Cup is also happening during BlizzCon weekend, which means Open Division players who are also on their national teams will have to miss one or the other.