Nintendo officially announced that Overwatch would be coming to their popular Switch console during a Direct presentation on Wednesday, September 4, confirming rumors that had spread about the game’s arrival on the platform.

Little was made public about the technical capabilities the Overwatch port of the Switch will be able to perform, but Fares gave fans a peak at what they can expect in a series of tweets. 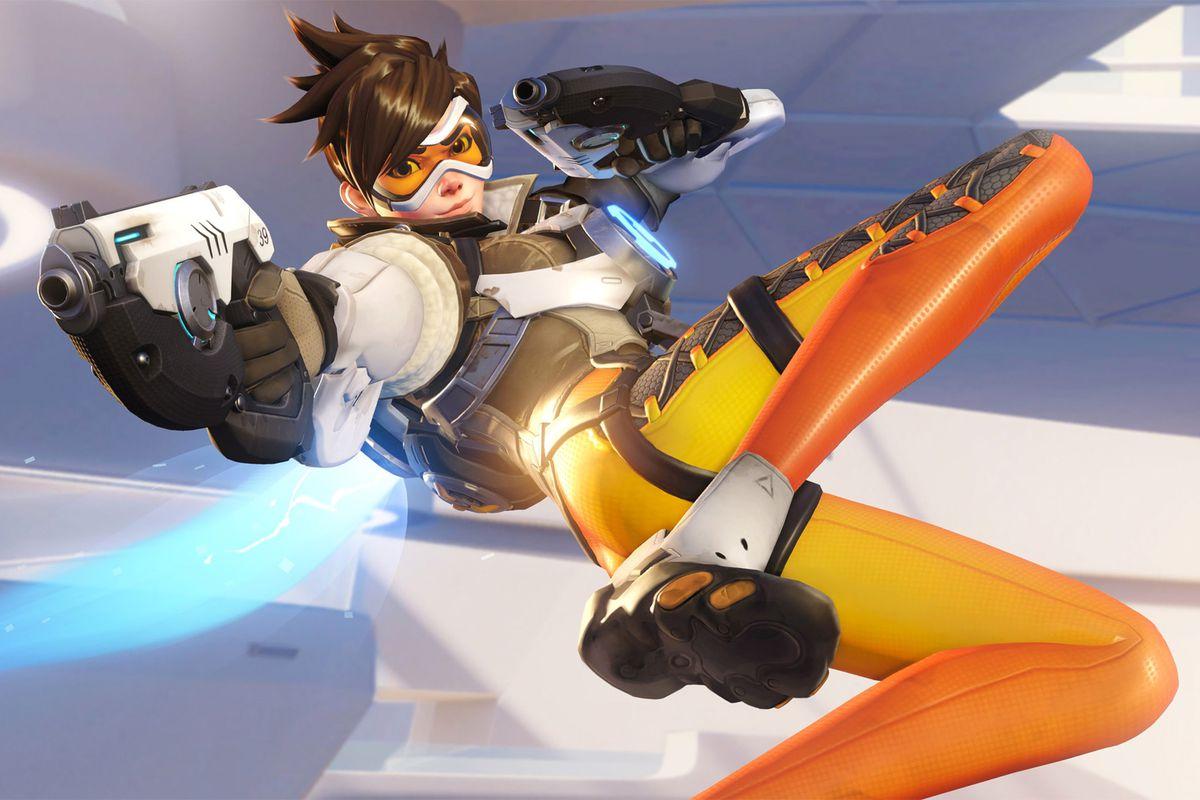 Overwatch will head to a handheld console for the first time.
[ad name=”article2″]

When asked if Overwatch would run at 60 frames-per-second on Nintendo Switch, the Communications Manager confirmed that would not be the case, and also stated that 1080p resolution also wouldn’t be supported either in docked or handheld mode.

Overwatch runs smoothly at 30fps with outputs of 900p docked and 720p undocked.

We may see cross-platform play for the game, though, with Fares stating that they have “seen how compelling cross-system play can be for our community, and we’re excited about the potential.”

He concluded: “There’s still a lot of work to do on both our side and the platform’s side to determine whether this is something that makes sense for Overwatch, and we’re keeping an eye on how cross-play systems and technology develop.”

There’s still a lot of work to do on both our side and the platforms’ side to determine whether this is something that makes sense for Overwatch, and we’re keeping an eye on how cross-play systems and technology develop.

How cross-platform play would work between the Switch and other consoles remains to be seen, as both the PS4 and Xbox One versions of the game run at 60FPS, giving players on those machines a distinct advantage in graphics quality over their Nintendo brethren.

It would seem unlikely that Switch and PC players would cross-play, as the advantage between those on a controller and those using keyboard and mouse, especially on a high-octane game like Overwatch, would give computer owners a huge leg up on their opposition.

The hero shooter is set for release on Nintendo Switch in October, so fans of the game won’t have long to wait before they can see how it performs on the console with their own eyes.