On March 19 a huge Overwatch update went live for PC, Xbox and PS4, and along with a brand new hero, Baptiste, the new patch also contains changes for the majority of the game’s heroes.

Baptiste was introduced on February 25, and made his to Overwatch’s PTR the same day, along with a number of hero updates in the following week.

In total, 24 heroes will be getting some kind of update or rework to their abilities and kit, and several game mechanics have been adjusted as well.

Baptiste is Overwatch’s newest support hero and the highlight of the upcoming patch for many, including console players, who didn’t get the chance to try him out on the PTR.

His ultimate ability, ‘Amplification Matrix’ has already gone through several iterations on the PTR, so it will be interesting to see whether or not it gets changed again after release.

Even though Baptiste has been released to the main game, he still won’t be available in Competitive play for two weeks. 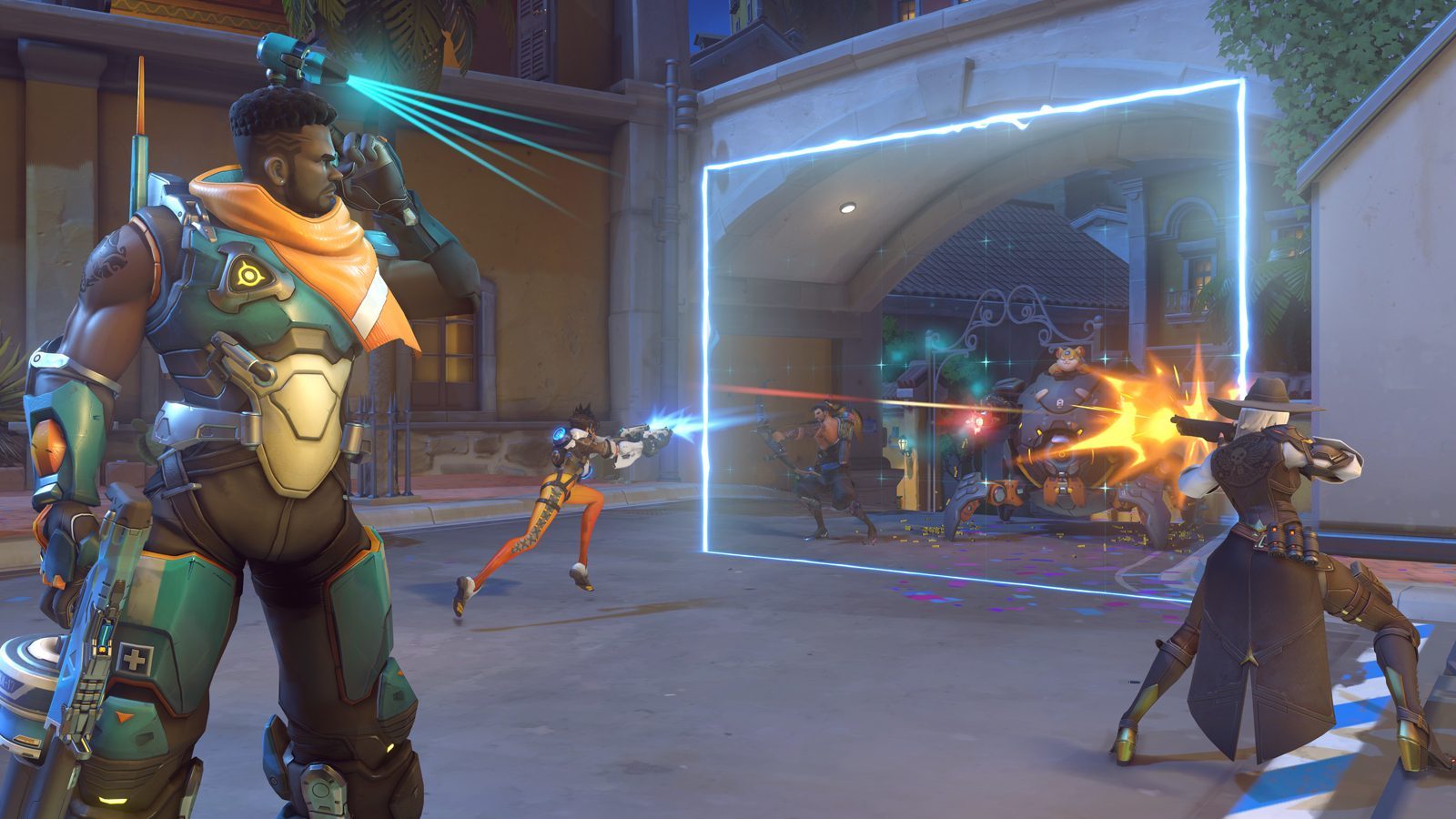 A lot of players have hoped and speculated that the massive update could be a big refresher to Overwatch, which is closely approaching its third Anniversary event.

The changes should also be live for Overwatch League Stage Two, after the League said they intend to have teams playing on the same patch as is in the game.

The official patch notes for March 19 are listed below:

Baptiste is battle-hardened combat medic who wields an assortment of experimental devices and weaponry to keep allies alive and eliminate his enemies. Baptiste’s Biotic Launcher fires a three-round-burst that rewards accuracy and recoil control with significant damage output. His alternate fire lobs grenades that heal allies near the point of impact. With Regenerative Burst, Baptiste activates an intense surge that heals himself and nearby allies over time. When danger is near, Baptiste can toss out his Immortality Field to prevent allies from dying. Baptiste moves around the battlefield with Exo Boots, jumping over obstacles and clearing distances that would stop other heroes. Baptiste deploys his Amplification Matrix as his ultimate, which doubles the damage and healing effects of friendly projectiles. 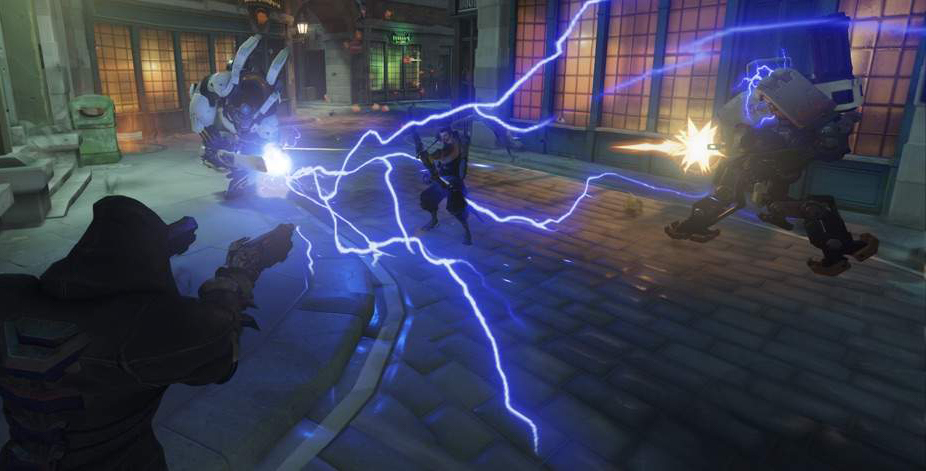 Developer Comments: Giving Nano Boost an instant heal effect enabled players to survive longer and made Ana’s ultimate valuable. However, it was a bit too strong when healing heroes with large health pools.

Developer Comments: Reducing the downtime of Doomfist’s abilities will give him some power back and make his gameplay feel more fluid.

Developer Comments: Junkrat is one of the best barrier and tank busters in the game, and this change will help solidify this role. This doesn’t change the Frag Launcher’s explosive damage, which remains at 80. The total damage for direct impact is now 130, up from 120. Since we increased Frag Launcher’s damage output, Junkrat builds his ultimate too quickly. We’re increasing the cost of his ultimate to balance this change with his increased damage-dealing capabilities.

Developer Comments: After reducing armor’s effectiveness for all heroes, Fan the Hammer doesn’t need to deal quite as much damage. Increasing Deadeye’s damage after being locked on for a bit makes it more effective when attacking high health, static targets (like barriers) and heroes with over 250 health. It will not impact how dangerous this is for heroes under 250 health.

Developer Comments: A recent change that increased Reaper’s healing while he dealt damage was a bit too strong, sometimes making opponents feel like Reaper was unstoppable.

Developer Comments: This will make Adaptive Shield a more powerful survival tool, since being forced out of Roll mode left Wrecking Ball more susceptible to fire.

Developer Comments: Zarya’s damage greatly increases when at high energy, while also gaining increased beam size and a larger explosion radius. This often allowed Zarya to deal too much damage and made the explosions from the Alternate Fire on her Particle Cannon nearly impossible to avoid. This change will still allow Zarya to deal a lot of damage, but makes it more difficult to actually apply the damage.

Developer Comments: Zenyatta’s Orb of Discord makes him a nearly irreplaceable support hero on your team. We’re reducing its impact for Zenyatta’s team, but increasing the potency of the Orb of Destruction to compensate for its lesser effect.