Overwatch League star Jay ‘Sinatraa‘ Won has revealed which hero he picked for his MVP skin, after being crowned the competition’s best player on September 6.

The San Francisco Shock player was named the OWL’s Most Valuable Player ahead of playoffs in September, granting him the right to choose a personalized skin in Blizzard’s FPS title.

“What hero is my skin going to be? I don’t know if I…. Okay I think I can say that,” the 19-year-old said on teammate Matthew ‘Super’ Delisi’s September 16 stream, before confirming his choice. “The skin will be for Zarya, but I can’t really say the other parts of it.”

The American star topped the league’s damage as Zarya with 12,662 per ten minutes during the divisive GOATS meta, and was widely praised for his leadership in the squad as well.

Despite initially being selected for the Shock for his outstanding play on DPS heroes like Tracer, Sinatraa rose to prominence in the league’s second season for his Zarya and Doomfist gameplay.

Though the Russian flex tank wasn’t what Sinatraa was brought into the team to play, his mastery of the character means it certainly makes sense that San Francisco’s best player would choose to design a skin for the hero.

The American’s story across the OWL’s second season was an interesting one, as he dueled with fellow Shock star Park ‘Architect’ Min-ho for a starting position. Won made a handful of Doomfist appearances during Phase 4, covering Architect’s hero pool gaps. 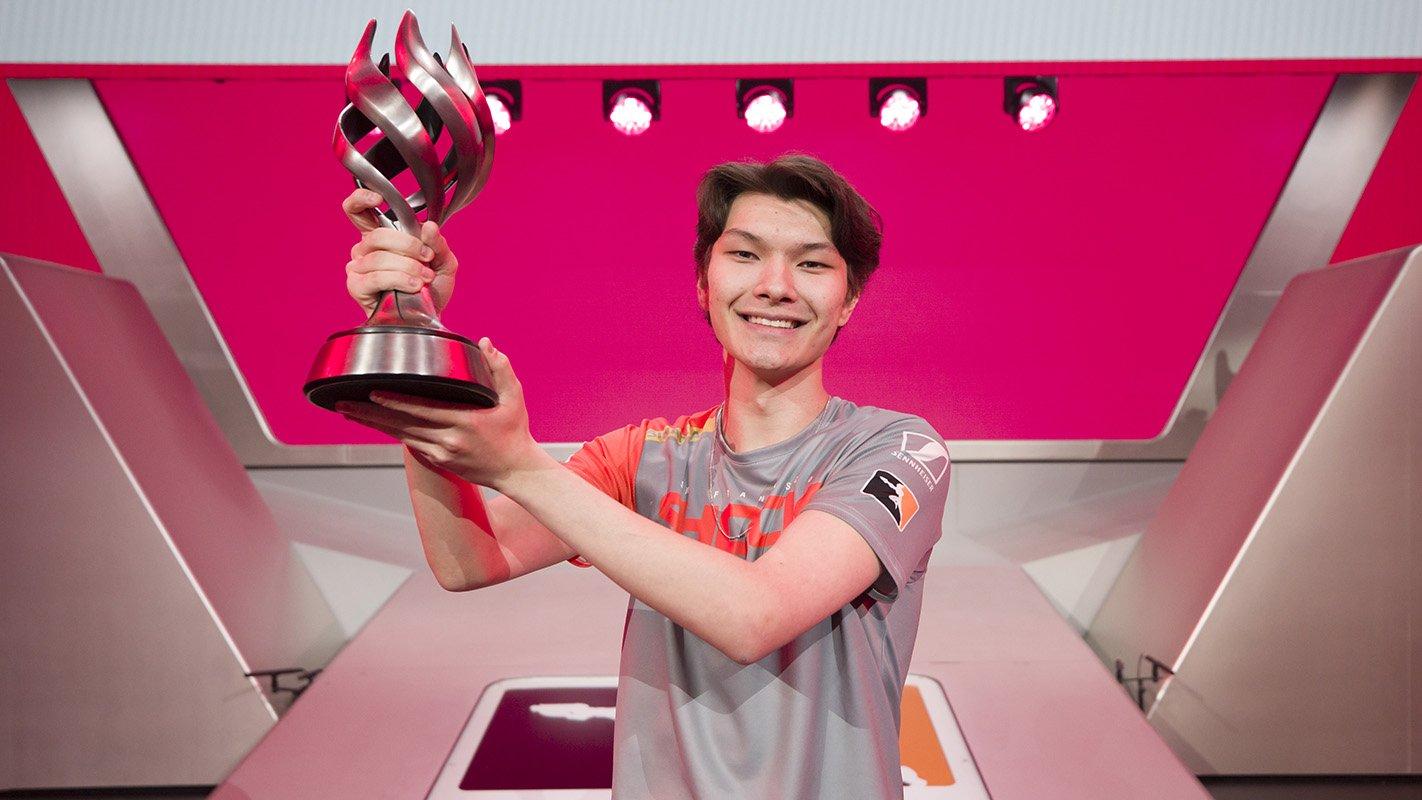 Sinatraa was crowned the OWL Season 2 most valuable player ahead of playoffs.
[ad name=”article4″]

There can be no doubting that he earned his place as the MVP of Blizzard’s massive esports league. The young star, who has also been named in the US Overwatch squad ahead of the 2019 World Cup, won the fan-vote for his place in the history books.

The upcoming Zarya skin marks the second time Blizzard has designed a personalized add-on for the competition’s best player. New York’s Sung-hyeon “JJoNak” Bang is currently the only other player to boast one, after choosing Zenyatta in Season 1.

Results-wise, Sinatraa’s Shock are in the Season 2 grand final after scoring four consecutive 4-0 victories in the lower bracket. They will face the Vancouver Titans on Sunday, September 29.

roeJ: “We can be proud of what we achieved” | PGL Major Antwerp interview