Danial ‘Overwatch League in Season 2, and he took some time after the weekend’s matches to go over some big plays from matches with viewers.

One of dafran’s most impressive plays from the weekend happened during the Atlanta Reign’s match against the Philadelphia Fusion on Sunday, February 17. 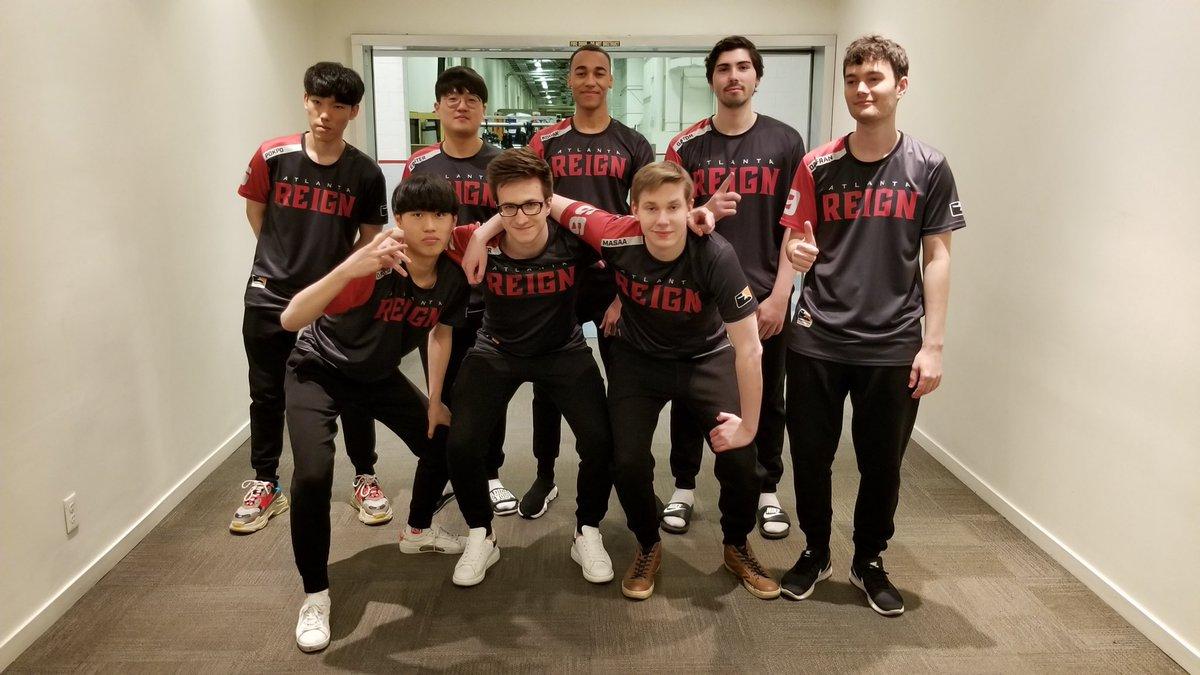 After the match was over, dafran went over the VOD on Twitch with viewers and explained how he was able to bait Poko so well.

“Poko knows I have grav here,” dafran said while watching the Reign attack on Dorado. “He knows I have Grav and he wants to eat the Grav, look at him, ‘I’m gonna eat this Grav’ he thinks.”

“No, I’m going to trick him, dude,” he told viewers. “Look at this, I look away and boom! Split second look away, jebaited, mind games, then he uses his Matrix. Easy clap.”

D.Va recently had the cooldown of her Matrix increased to 2 seconds, so as soon as Poko pops the ability, dafran knows he’s in the clear.

“Easy jebait dude,” dafran laughed as he watched the Reign stomp the Fusion after his Grav.

The Reign wouldn’t be able to pull it off against the Fusion though, and Atlanta fell 2-3 by the end of the match.

Next week, the Reign only have one match, when they face the Toronto Defiant on Friday, February 22.