One talented fan has taken the Overwatch League team jerseys and put them straight into Animal Crossing: New Leaf on the Nintendo 3DS – the results are amazing.

The Overwatch League team jerseys are a staple part of any fan’s wardrobe when it comes to representing their favorite squad, and come in three different styles: Home, Away, and the new alternate designs.

One dedicated advocate took their love for the OWL and created each team’s Home shirt in Nintendo’s Animal Crossing: New Leaf on the 3DS. The results are pretty cool.

Reddit user ‘ploophole‘ took each of the OWL Home designs and implemented them into New Leaf using the pattern creator in the game’s textile shop. If you’re an Animal Crossing fan, you’ll know how much hard work it can be to create a pattern, so it’s crazy that they made designs for all 20 teams.

The creative fan even changed their character’s shoes to better color co-ordinate with each jersey, going the extra mile to show their dedication. 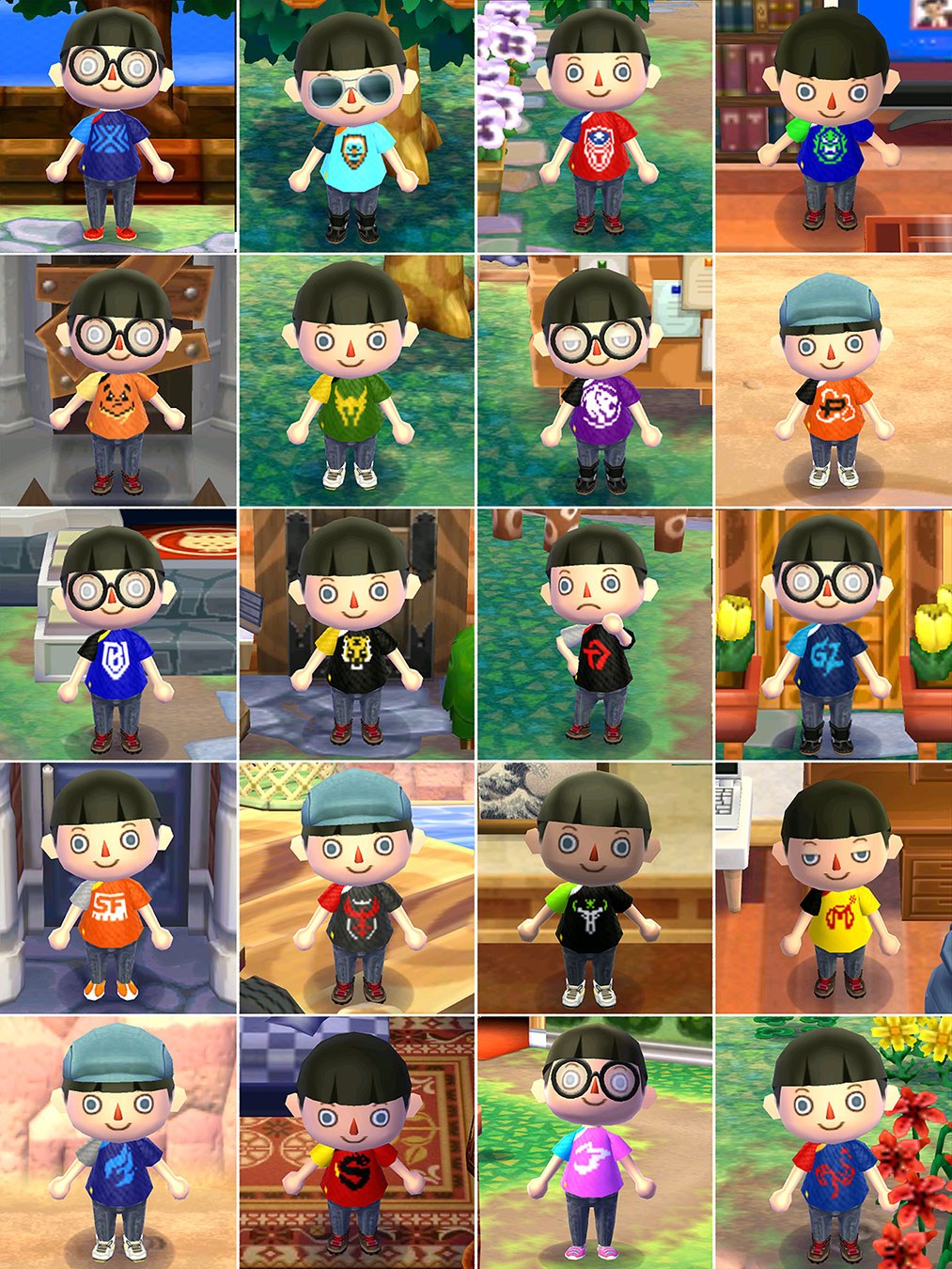 ‘ploophole’ showed off their awesome crossover designs on the official Overwatch subreddit, where fans of both of the franchises fell in love.

“These are superb!” one user said, loving the shirts so much that they wanted more. “Would you be able to do a plain Overwatch logo Tee as well?”

If you want the shirts for your own New Leaf town, ploophole has promised to share their QR codes for the shirts tomorrow, so make sure you check back for those.

Players can scan QR codes into their game by using the sewing machine in the Able Sisters shop after talking to Sable for ten days in a row.

Seeing as some of the Overwatch heroes are animals, we would love to see an actual in-game crossover in the future – who knows?

For now, we’ll just have to cling to the hopes that Overwatch 2 will be bigger and better than the first.