Blizzard has shared an update regarding 2019 OWL MVP Sinatraa’s special skin, viewership rewards, the state of tier 2 and their plans for 2020.

Jon Spector, Vice President of Overwatch esports, made a post on the Competitive Overwatch subreddit, where he outlined plans for the remainder of the season.

Firstly, despite the retirement of Jay ‘Sinatraa’ Won to play Valorant for the Sentinals organization, the league will still be releasing his MVP skin as planned.

Sinatraa claimed the 2019 Overwatch League MVP award after a dominant season with the Shock.

“This skin is something we know he, along with our fans and players, has been looking forward to, so we will release it as planned in the next few months. It’s an awesome skin and we can’t wait to share it with everyone,” Spector revealed.

All that’s known about the skin right now is that it will be for Zarya – a hero Sinatraa had great success with during 2019’s GOATs meta where the Russian tank was the primary source of damage for teams.

Additionally, fans will soon be able to once again earn viewership rewards for watching OWL, including league tokens that they can use to purchase skins and emotes.

Sinatraa leaked his MVP skin would be for Zarya.

“And I’m excited to share that we are a few weeks away from bringing back token drops for watching on overwatchleague.com and our mobile app,” he said.

However, rewards for watching on YouTube are not quite ready yet and still being worked on.

Like many esports, OWL was forced to move its competitions online. With teams scattered all over North America, China and South Korea, holding league playoffs online would be incredibly difficult.

The 2020 season ticked off in New York and Dallas.

The plan, however, for August and September is to gather teams in one location to run an “expanded playoffs and Grand Finals.”

Additionally, with the recently-announced May tournament seeding matches beginning on May 2nd, it looks like June and July will have similar events. 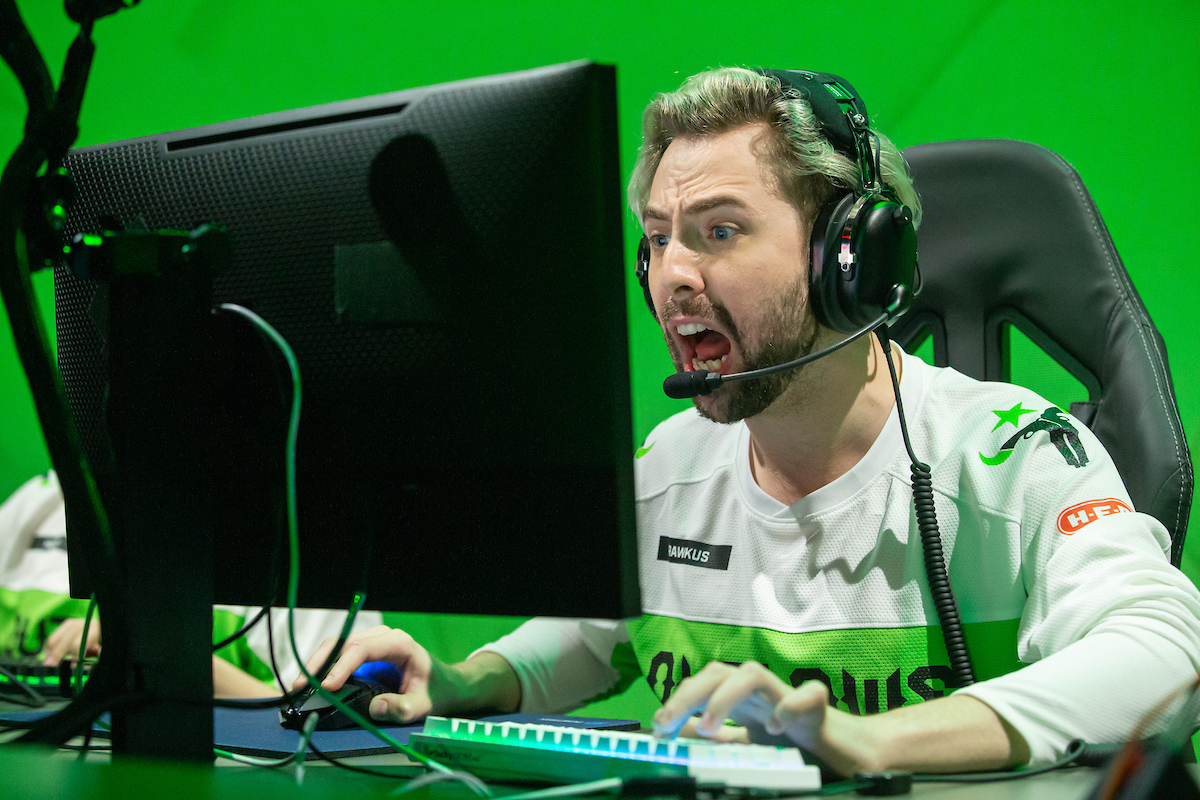 Finally, the VP addressed issues with the Tier-2 scene and Path to Pro program. According to Spector, the team is “actively exploring potential changes to the model” and is considering running more community tournaments in the future.

The state of Overwatch esports has been under fire recently with pros retiring (and more potentially leaving soon) and teams disbanding such as Montreal Rebellion and the storied Team Envy.

Hopefully, the rest of the year is much better for players and fans from here on in.