Overwatch League fans were escorted from the venue after being accused of harassing other attendants.

During the Overwatch League matches on Sunday, February 17, several members of the audience at the Blizzard Arena were seen being escorted out.

According to some witnesses, including Houston Outlaws General Manager Matt ‘Flame’ Rodriguez, the individuals in question had been harassing fans of Houston, including the fiancée of Jiri ‘Linkzr’ Masalin.

Just watched a conga line of animals get escorted out of the Blizzard Arena. Morons out here taking this 'Year of the Pig' thing too seriously. 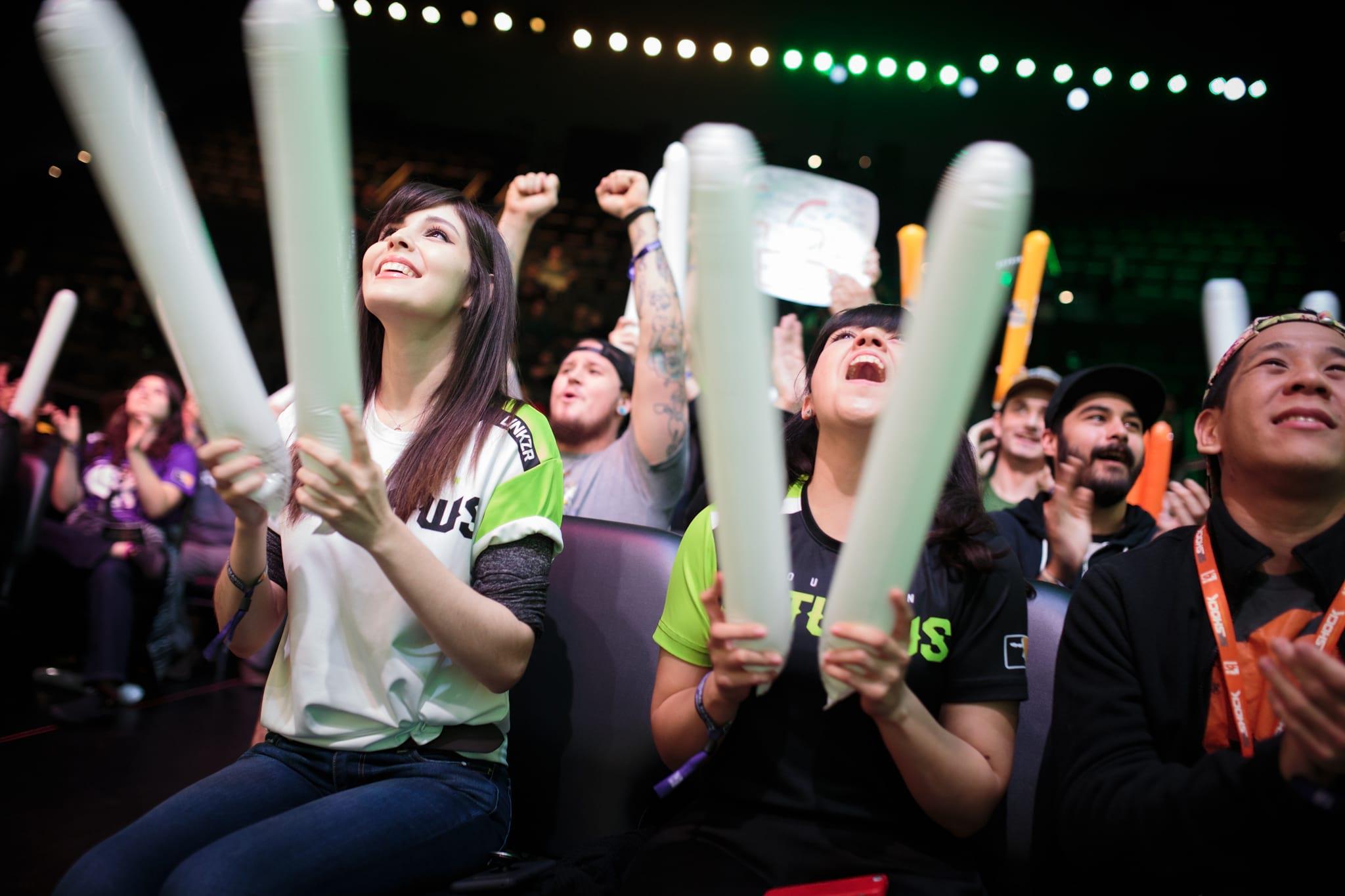 Not all reports coming out of the Overwatch League arena corroborate this version of events, however. One person claiming to be one of the individuals who was asked to leave directly refutes the accusations of harassment in a post on /r/CompetitiveOverwatch giving his side.

“First of all, I didn’t know any of the other people who were escorted out, I’m in LA for two weeks as part of my internship and I went to the game alone. I sat beside a group of guys who knew each other and clearly went to the game together.

What happened to cause all the drama? Honestly, not much at all as far as I could tell? The guys beside me weren’t all that loud or belligerent. They just acted like normal sports fans, cheering against the Outlaws when they lost a fight, etc. I didn’t even hear any swearing, the worst was stuff like “YOU SUCK!”.

The “slut” stuff I’m 100% sure never happened. There was no interaction between the two rows of people as far as I could tell. Nobody was turning around or anything, until a random girl (blonde, kind of heavyset), turned around and started yelling at the group of guys to apologize for harassing (her?/the team?). I looked up a picture of Linkzr’s fiance and this girl definitely wasn’t her, I honestly don’t remember Linkzr’s fiance being there at all or being involved in any way. The guys didn’t really argue back, just said something like “we didn’t say that” a few times, then ignored her while she continued saying someone called her a slut, and also called them out for being racist, which was completely out of left field.

After a few minutes, the girl turned around and everything went back to normal, the girls were still yelling about the game but the guys mostly stopped, I thought it was all done and over, but after the game ended a group of Blizzard employees came and told most of the row we had to switch seats or leave and contact Blizzard for a refund. I think they just assumed I was part of the group, wouldn’t hear me out, and I ended up just leaving because there were no decent seats left and I was kind of jarred and angry at this point.”

Other commenters claiming to have witnessed the events in the Blizzard Arena also give a similar account of what they saw happen.

Blizzard have yet to officially comment on the situation, leaving the exact reasoning for the ejection of these viewers unconfirmed.