Overwatch League doesn’t have a Lúcioball division just yet, but that didn’t stop one fan from making some soccer-style jerseys for teams in case they do.

Lúcioball is a popular minigame available in Overwatch during the Summer Games event, where it’s available in quick play and ranked modes. 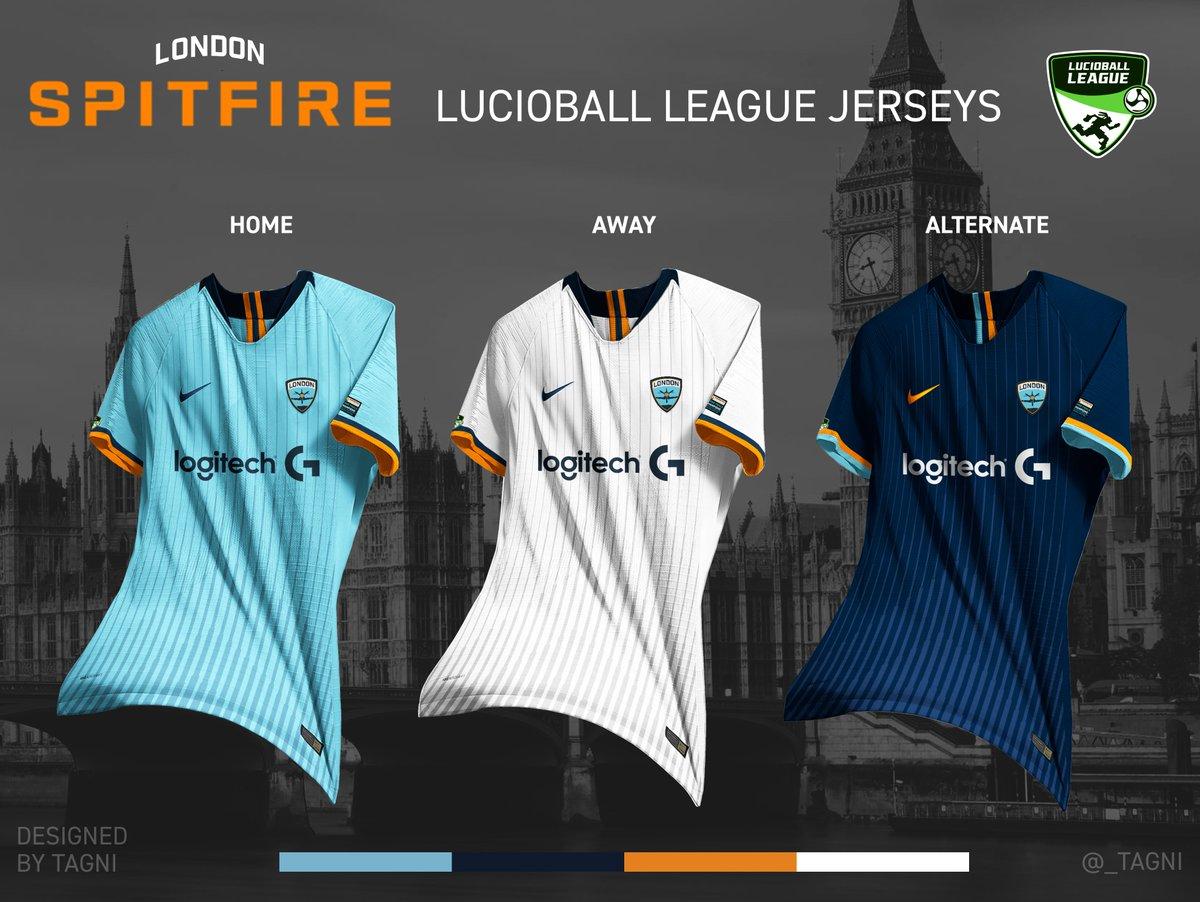 The jersey concepts were created by Overwatch League fan and graphic designer Tagni, and so far he’s made designs for the London Spitfire and the Philadelphia Fusion.

Even though he’s only made two designs so far, it seems like Tagni intends to make Lúcioball League jerseys for every team in the league. 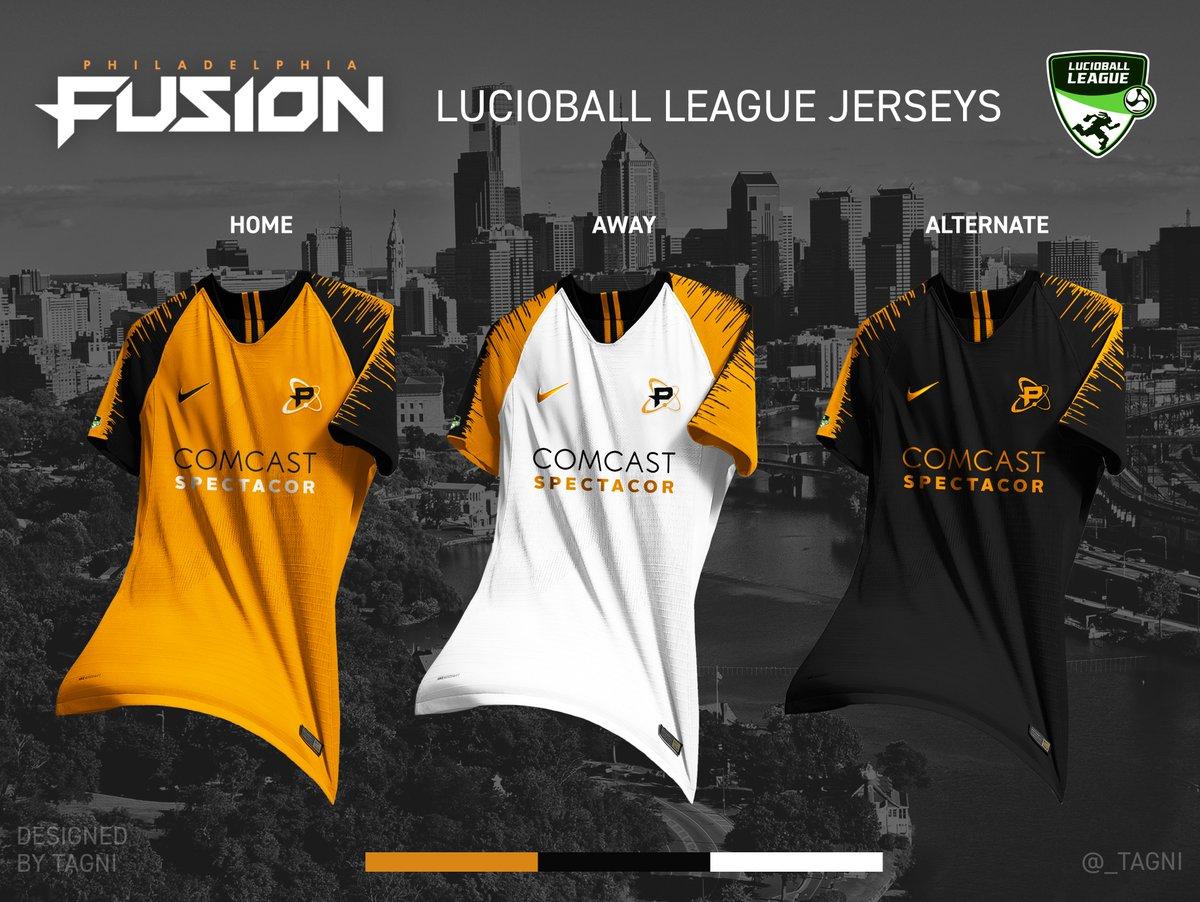 It will be particularly interesting to see what Tagni does with the Hangzhou sparks pink scheme, one of the most unique in the entire league.

Sadly the jerseys aren’t real yet, but Overwatch League organizations still have to reveal their new merchandise before the start of Season 2.