A new Overwatch patch released on June 3 aims to finally stop Torbjörn’s turret’s from being able to shoot through walls and fix a number of other bugs and issues with heroes.

The bug-focused patch released on Monday, June 3 and besides attempting to fix Torbjorn, it also changes a few cosmetics and tackles an annoying Ashe bug.

The “secret nerf” to Ashe prevents her from gaining ultimate charge while B.O.B. is deployed and it was discovered by players after the May 21 Overwatch update.

Will Volskaya be playable again?

Overwatch players have known about the Torbjörn issues for weeks now and a few opportunistic Torb players have seemed to make it their go-to strategy on maps where it can be used.

Basically, Torb’s turret was able to shoot through walls on at least Volskaya and Dorado when placed in certain spots to allow the turret’s cannons to clip through the nearby walls.

With the bug being mentioned in the patch notes, hopefully it’s the last players will see of any crazy Torbjörn exploits for awhile, until players discover a new one at least.

A bug that prevented hero voice lines from playing in the Hero Gallery and several issues with Deathmatch have been addressed as well. 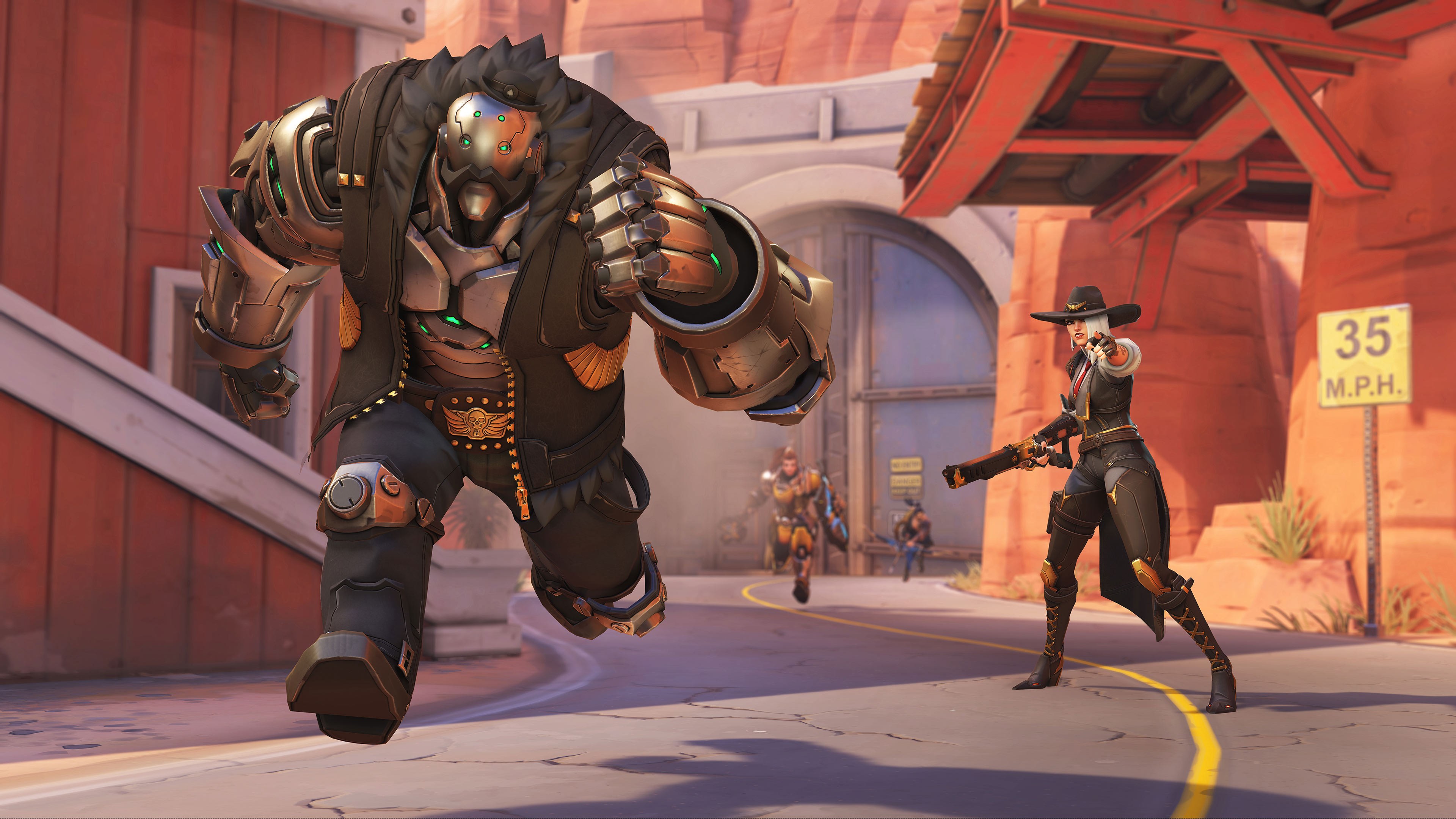 Ashe will now be able to gain ultimate charge while B.O.B. is deployed.
[ad name=”article3″]

What else is coming to Overwatch this summer?

The bug fixes are a welcome surprise, but they’re clearly not the ‘massive new content’ promised by Overwatch Director Jeff Kaplan in May.

Obviously, Kaplan didn’t get into specifics, but did promise major new content coming for Overwatch, as well as the arrival of Hero 31 sometime this summer.

The full June 3 patch notes can be read below:

A new patch is now live on Windows PC, PS4, and Xbox. Read below to learn more about the latest changes.