Hot on the trail of a brand new Baptiste short story and skin reveal on June 17, “What You Left Behind”, by Overwatch writer Alyssa Wong, on Monday and in it they teased a never before seen Baptiste skin.

In the Developer update the same day, Kaplan talked about the Baptiste story and how players can get the new skin, a new patch and more. 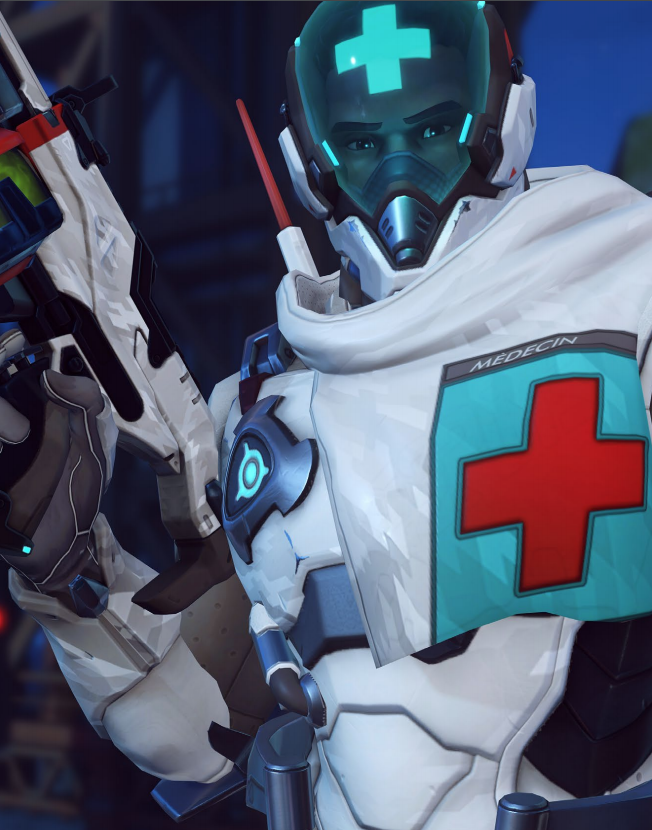 Players will be able to unlock this new Baptiste skin during the “Reunion Challenge”.
[ad name=”article2″]

What did Uncle Jeff have to say?

In the update Kaplan confirmed that players would be able to unlock the new Baptiste skin by winning nine matches in any mode during the “Baptiste Reunion Challenge,” but only said it was “coming very soon.”

Since the Baptiste story came out, players have been talking about a character in it called Mauga, who’s quickly been put on the favorites list for Hero 31.

Kaplan didn’t mention Mauga by name, but did say that the characters in the story other than Baptiste “may or may not become bigger parts of the Overwatch universe in the future.” 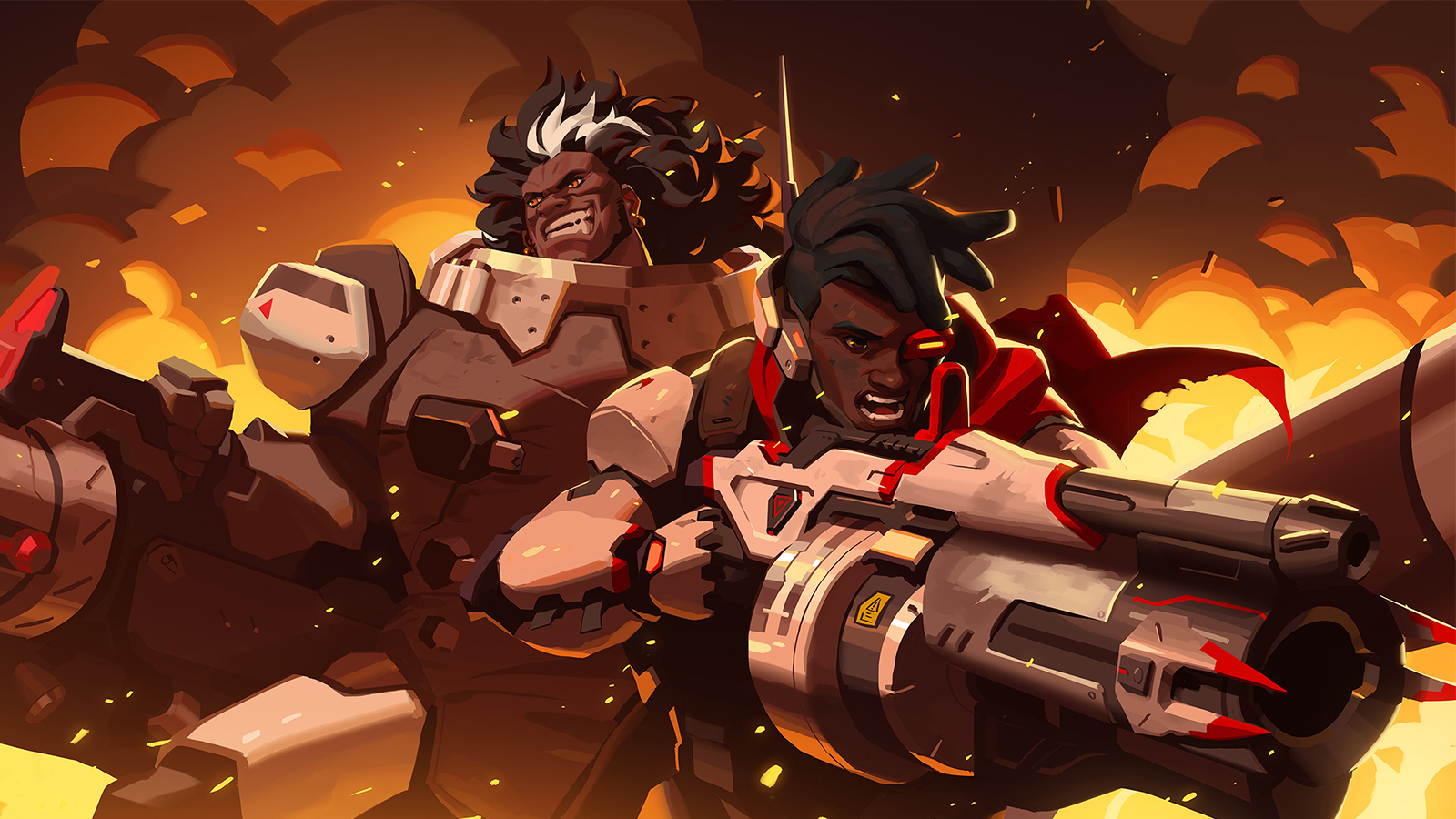 Mauga is a lot of players favorite for Hero 31.

Jeff confirmed that the Replay feature would be coming to the main game from Overwatch’s PTR in a “major upcoming patch” that would also include balance changes currently on the PTR as well.

There are changes coming to the Assault (AKA 2CP) game mode as well: developers will be taking off a minute of the extra time the attacking team receives after taking Point A in a future update.

A new Competitive Free-For-All Deathmatch season is also on the way, according to Kaplan, and should start around the same time as Competitive Season 17.

When is all this going to happen though?

We still don’t have a set date for Baptiste’s Reunion Challenge, but Jeff said it would start “soon”, whether that means “this week soon” or “Blizzard soon” remains to be seen.

The Replay feature and balance updates have all been on the PTR for several weeks and with the Overwatch League Replay feature already out, the upcoming patch will could arrive within a few days.

There’s a good chance the current Overwatch Competitive Season will end towards the end of June, so players should be on the lookout for the Competitive FFA Deathmatch season then.