Overwatch: How to play Sigma against every hero - Dexerto
Overwatch

Overwatch: How to play Sigma against every hero

Overwatch content creator KarQ has produced a series of tips to help players get better with Sigma.

Sigma is the latest addition to the Overwatch hero line-up, an astrophysicist who’s been turned into a living weapon and is unaware he’s working with terrorist organization Talon.

With his kit offering a mixture of defensive tools in the form of a shield and Kinetic Grasp – which operates similarly to D.Va’s Defense Matrix, absorbing incoming attacks – as well as crowd control in his Accretion stun and Gravitic Flux ultimate, Sigma offers players a range of options and playstyles.

In his latest video, KarQ teams up with former Overwatch Contenders player Niko ‘ChroNoDotA’ Raisanen to run through some tips for Sigma players against every other hero.

The video details a key tip for playing against every hero as Sigma, focusing on countering their most powerful abilities, or the most effective way to use Sigma’s own abilities to shut them down. 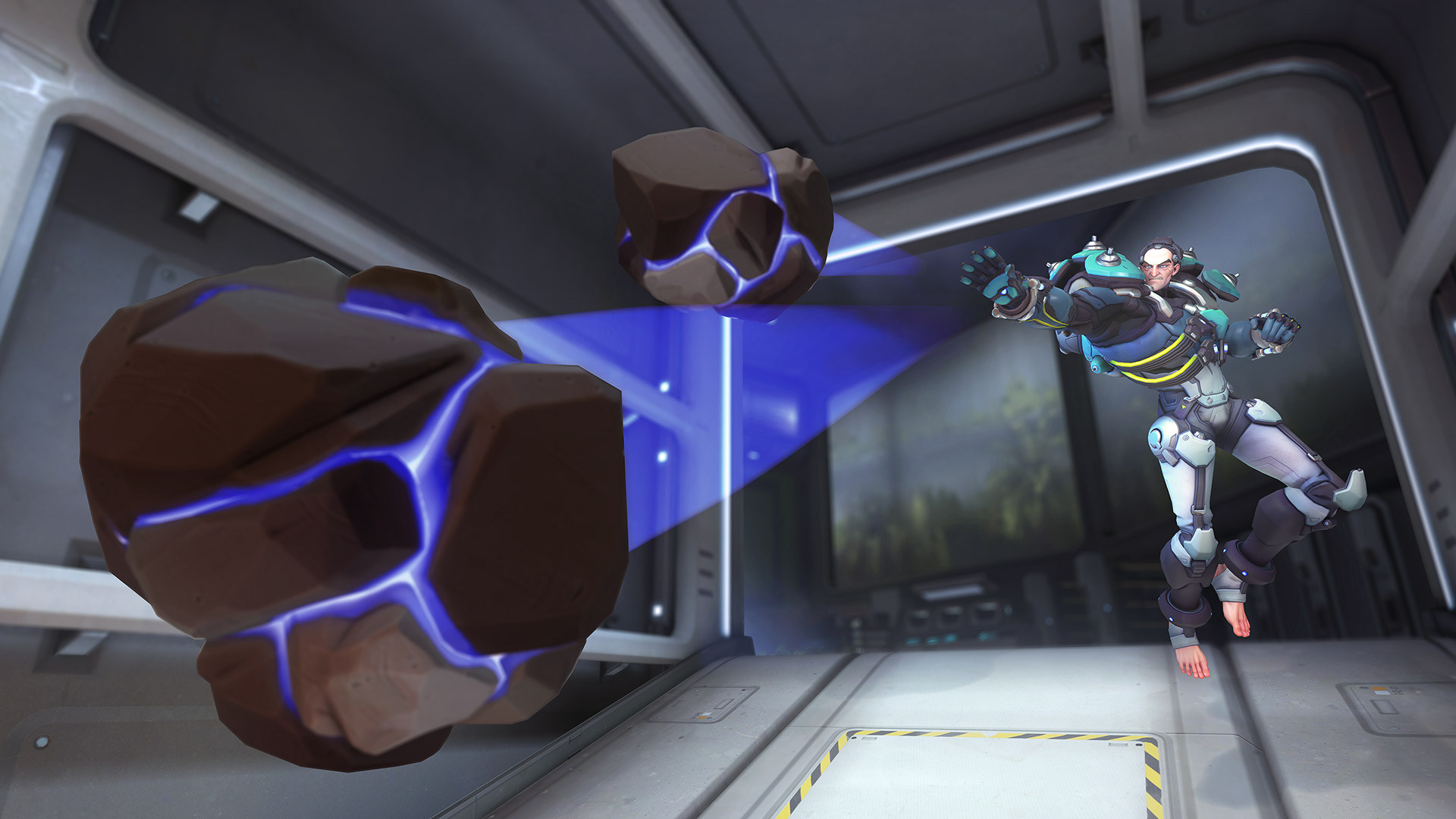 Sigma is the 31st hero in the Overwatch line-up.
[ad name=”article3″]

For instance, ChroNoDotA highlights that players shouldn’t waste Kinetic Grasp against B.O.B, how to kill Tracer from full health with a single combo, and that rather than absorbing Pharah’s Rocket Barrage, placing Sigma’s shield directly in front of her will cause her to die from self-damage.

ChroNoDotA also explains a more general point about Sigma’s shield usage, stating that players should try to avoid using it as they would Reinhardt’s or Orisa’s shield to passively soak up incoming damage, and instead use it more actively to block key incoming abilities, like they would Winston’s bubble.

The video should help those looking to improve their Sigma play or expand their Tank hero pool for the new role queue system – and you’ll even have some time to practice before the new Competitive season, which has been delayed due to bugs that were producing matches with a massive range of player ranks.