A new Overwatch frag video making the rounds is blowing people away thanks to how good it makes the popular game look and it’s all thanks to the recently-added replay feature.

Overwatch frag videos are nothing new, as with other first-person shooter games players often like to throw some impressive footage of themselves up along with some music to show off their skills.

These kinds of videos have been around the game since it came out in 2016, but now YouTuber mauserzje and Finnish Contenders player SKIPAH have taken the Overwatch frag video to a whole other level.

A whole new way to look at Overwatch

Overwatch’s replay system was introduced earlier in 2019, but mauserzje’s video takes full advantage of the tool to make an awesome looking video.

The YouTuber said he worked with SKIPAH and the replay system, along with some perfectly placed 3D shots – to make the impressive video a reality.

The opening shot takes the camera along Widow’s Grapple line, before transitioning seamlessly to a first-person view of SKIPAH fragging out.

SKIPAH definitely pulls off some sick plays in the video, but the best part has to be the production quality, which almost rivals an official Overwatch animated short.

The Doomfist portion of the video is also looks very well done, moving perfectly from a shot of the hero slamming down to a first person view of SKIPAH’s play.

To his credit, SKIPAH’s popping off is what the video is really about, but it’s made so much better with the fantastic production from mauserzje.

In other Overwatch news the Halloween Terror event is set to get going soon, possibly on October 8 or 10, when Blizzard usually updates the game. 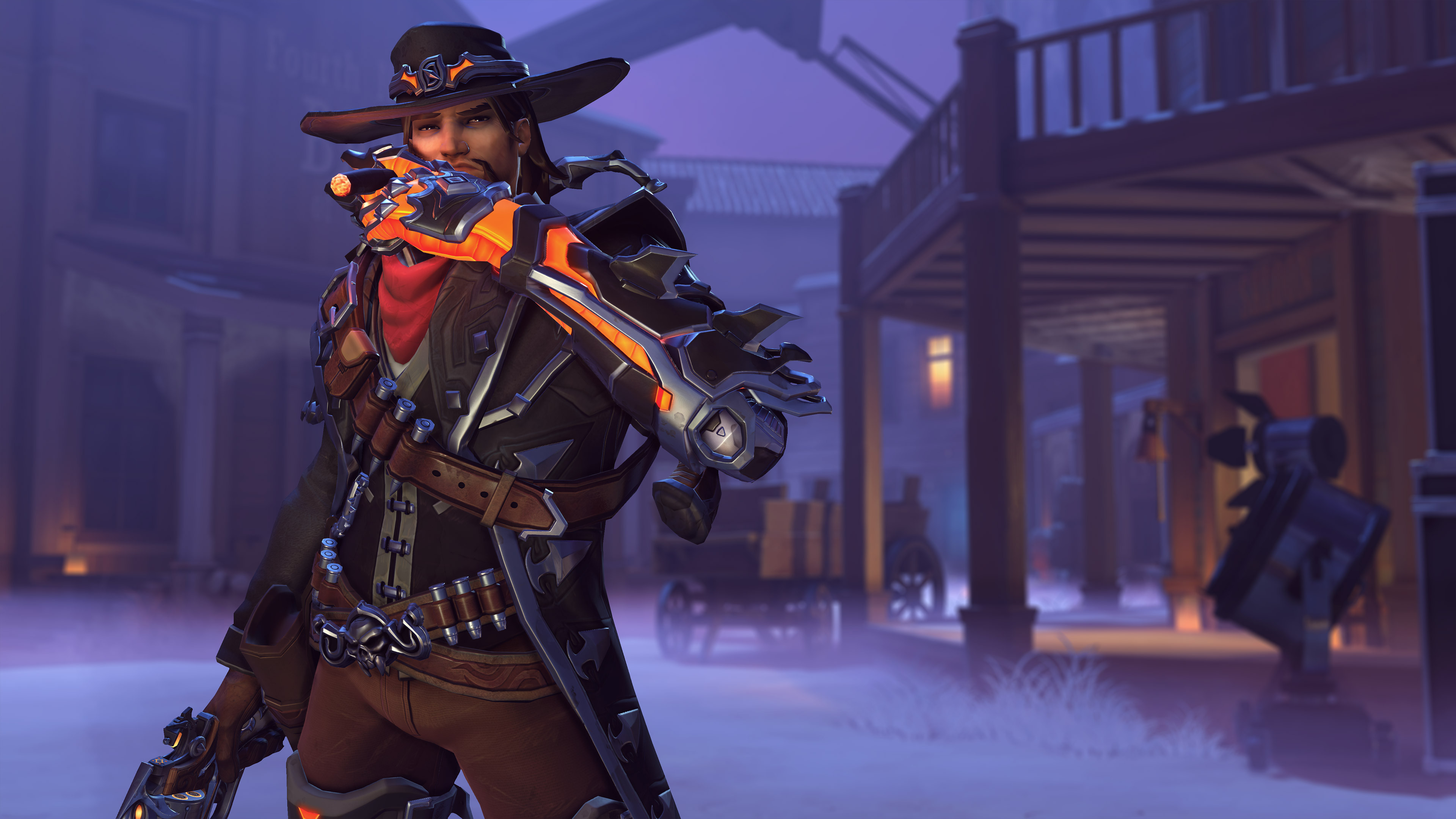 Halloween Terror is one of the most popular Overwatch events of the year.
[ad name=”article5″]

Blizzard has yet to confirm an exact start date for the event though, but as we get further and further into October, it can’t be too far away from happening.

Whenever the event does begin, it’s sure to bring a ton of new skins and cosmetics for players to collect.