Overwatch shows off the Formal side of Soldier: 76 with new Storm Rising skin - Dexerto
Overwatch

Overwatch shows off the Formal side of Soldier: 76 with new Storm Rising skin

Overwatch pulled back the curtains on yet another Storm Rising skin on April 13 – this time, for the the game’s heroic vigilante, Soldier: 76.

Blizzard has been slowly ramping up to their next installment of the Archives series that will have its fans play as Tracer, Genji, Winston, or Mercy in a four-player PVE mode.

The reveal marks the sixth new skin to be announced so far for the Storm Rising event, joining the rest of the latest designs for Wrecking Ball, McCree, Moira, Junkrat and Baptise. 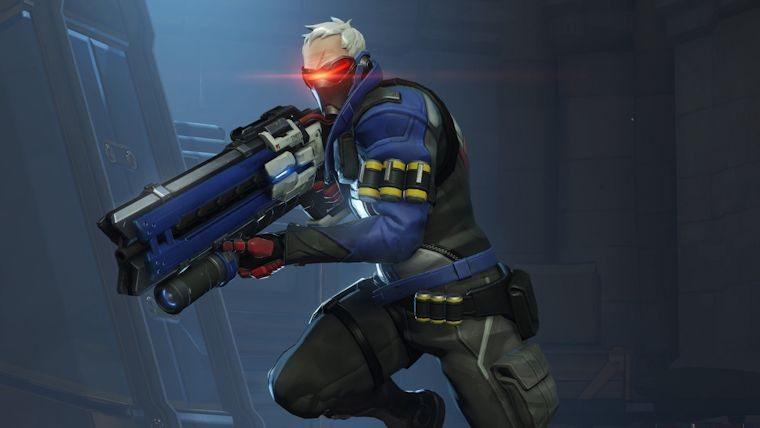 Blizzard is turning back the clock with a clean look for Soldier: 76.

For the Archives event, Blizzard will give players a glimpse of how Jack Morrison looked before he turned into the super soldier he is now. The skin shows a younger version of Soldier with blonde hair neatly tucked under an immovable hat.

The new skin shows off a different side of the accomplished soldier, adorning him with the many pins and medals he earned throughout his storied career. Most prominently featured is an imposing medal from the International Justice Commission that Soldier wears around his next neck.

He’s also seen wearing a regal uniform, most likely the casual wear of a typical Overwatch officer. Soldier’s new look is definitely among the snazziest designs for a hero so far.

Save the medals, I've had my fill. :military_medal:️

Commemorate your glory as FORMAL: 76 (Legendary)!

Overwatch fans should be thrilled about the new reveal for the soldier skin, since previous leaks hinted at more heroes getting a fresh design for the Archives event.

According to those leaks, it seems like Bastion and Ashe might still be in line for getting updated designs in time for Storm Rising.

Blizzard still has a few days until the start of the next iteration of Archives, giving them plenty of time to drop multiple skins like they have in the lead up to the event. 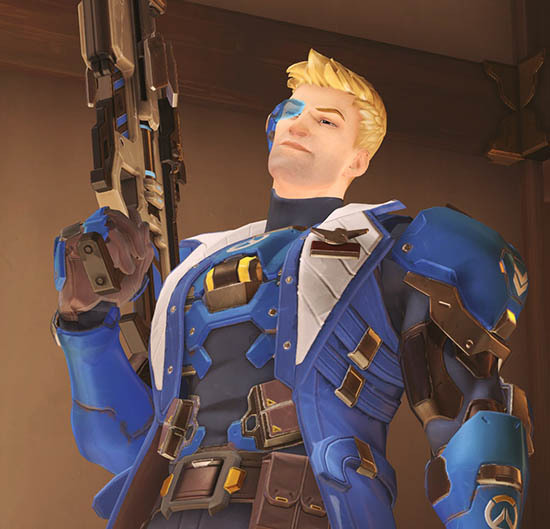 Players have seen a younger Soldier before, but not quite like this.

Overwatch players will be able to dive into all that the Storm Rising even has when it launches April 16 to May 6.