A creative Overwatch fan has created an awesome D.va cosplay that shows the character in her legendary Black Cat skin, with lots of attention to detail.

Overwatch players are well-known for their creativity, regularly designing new skins and concepts for the popular game that sees five teams of heroes do battle in a number of colourful maps.

One of the game’s most popular heroes among fans is D.va, and cosplayer Anastasia Komori has revealed a brand new outfit showing off the hero in her Black Cat ensemble.

D.va was part of the original roster of heroes in Overwatch, and currently serves as part of her country’s special forces, as they attempt to ward off a devastating omnic invasion. 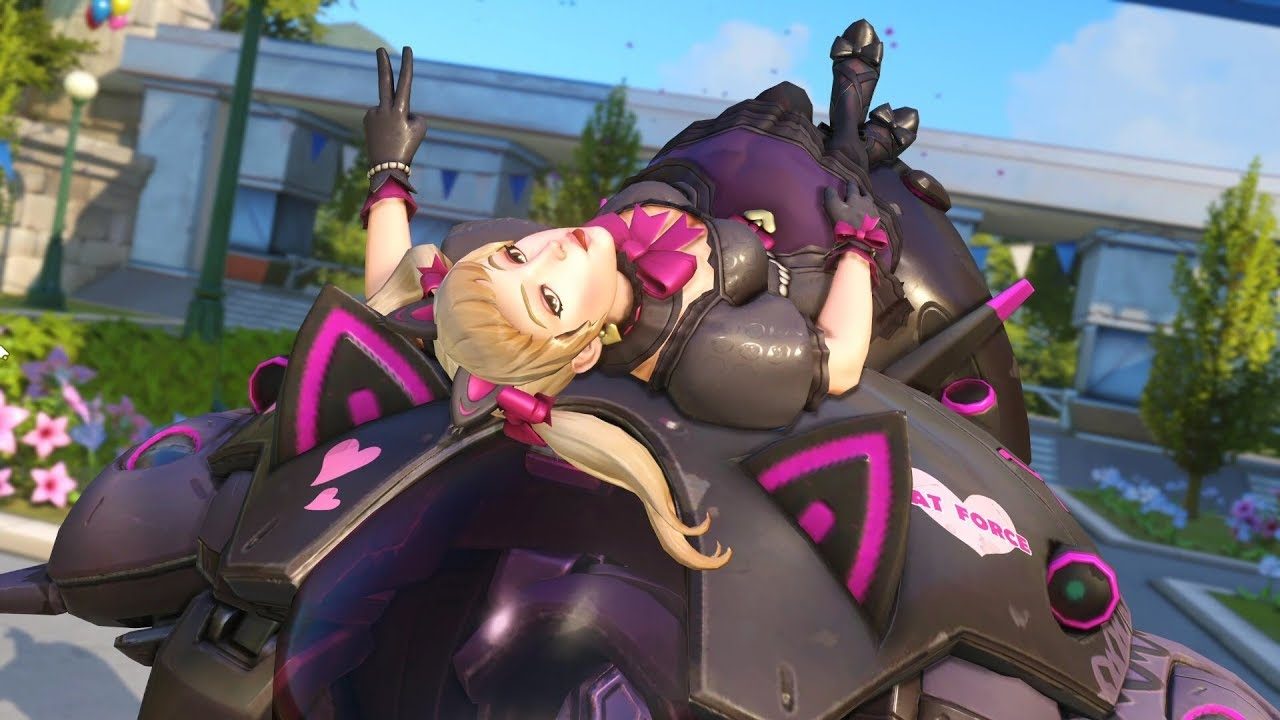 D.va was one of the original Overwatch heroes.

D.va is a mech pilot, formerly a professional gamer in South Korea. When her homeland was attacked during the omnic crisis, the government called in a mechanized drone unit called MEKA to protect cities, but instead eventually turned to the country’s top stars to pilot them, leading D.va to take her place inside the mech.

The story of D.va leaving behind her past in video games to defend her nation appears to have resonated with Overwatch fans, as she is widely seen as one of the most popular heroes in the game, prompting this amazing cosplay from Komori.

Anastasia can be seen dressed as D.va, complete with the black dress that the mech pilot wears as part of her Black Cat skin. Komori completes the look with pearl bracelets, lots of pink accents, and a pair of cat ears almost identical to those worn by D.va herself. 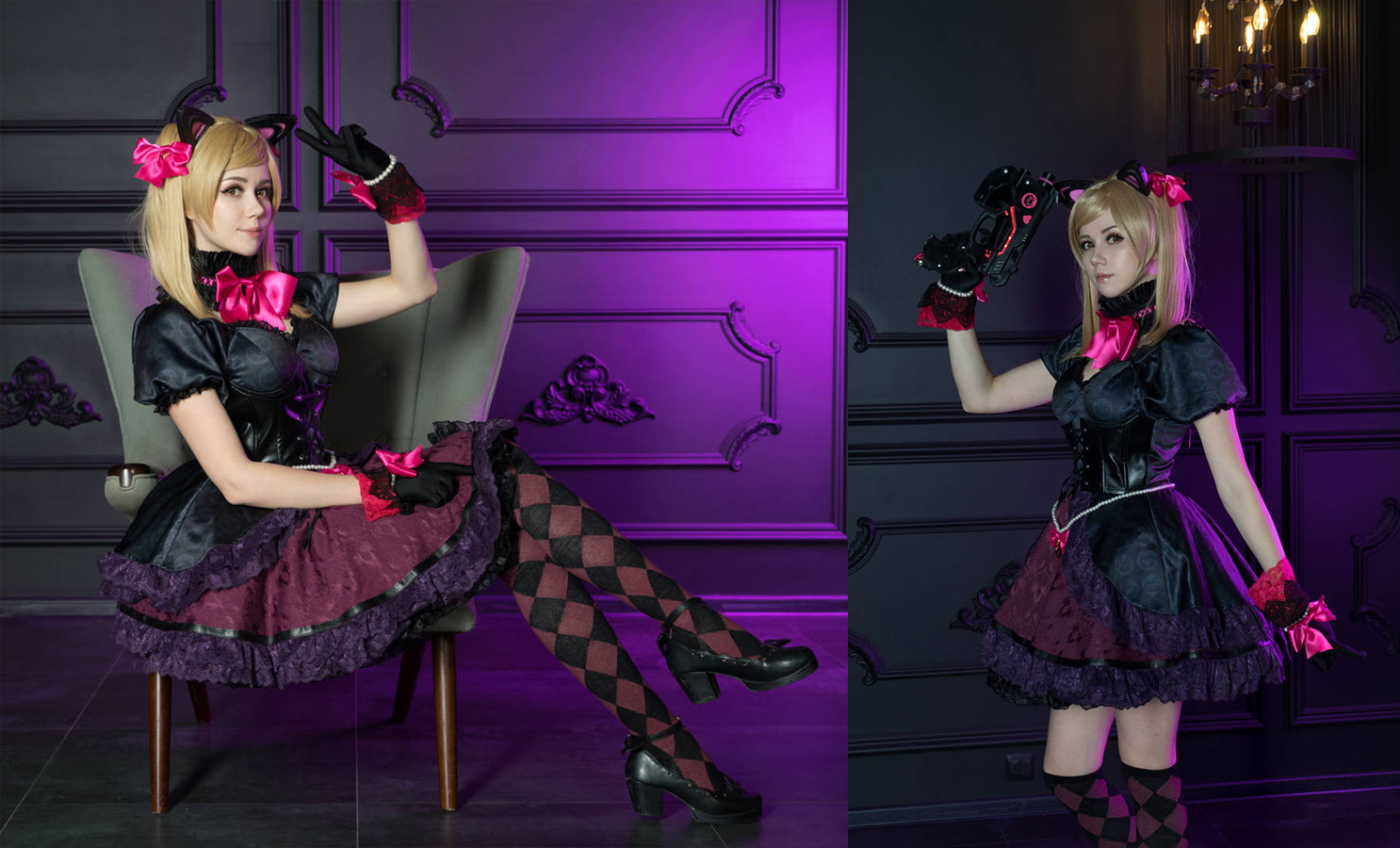 Dressing up as Overwatch characters is hugely popular, with another cosplayer revealing a brilliant Genji outfit that looks like it was taken straight out of an Overwatch movie.

Commenters on social media were clearly impressed with the design, lauding it as “incredible”.