Overwatch’s Summer Games event brings new skins for 2019, but one player wasn’t satisfied with the offerings for Ashe and decided to create a completely original skin that would be perfect for her.

This year is the fourth Summer Games in Overwatch and a good number of players were surprised that Ashe didn’t get a new skin for the event.

So, Overwatch fan and artist Canary decided to create their very own Summer Games Ashe skin that looks so good it’s hard to tell it wasn’t actually made my Blizzard. 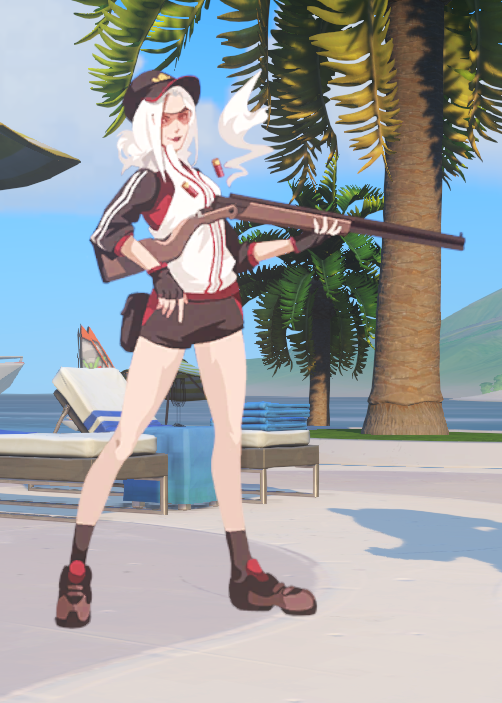 A lot of players think this spray would make a great skin for Ashe.
[ad name=”article2″]

Canary based their skin on Ashe’s new spray for Summer Games, where she appears as some sort of competitive shooter.

She seems to have a shotgun in the spray, which would probably make her a skeet shooter (which is indeed an official Olympic sport). 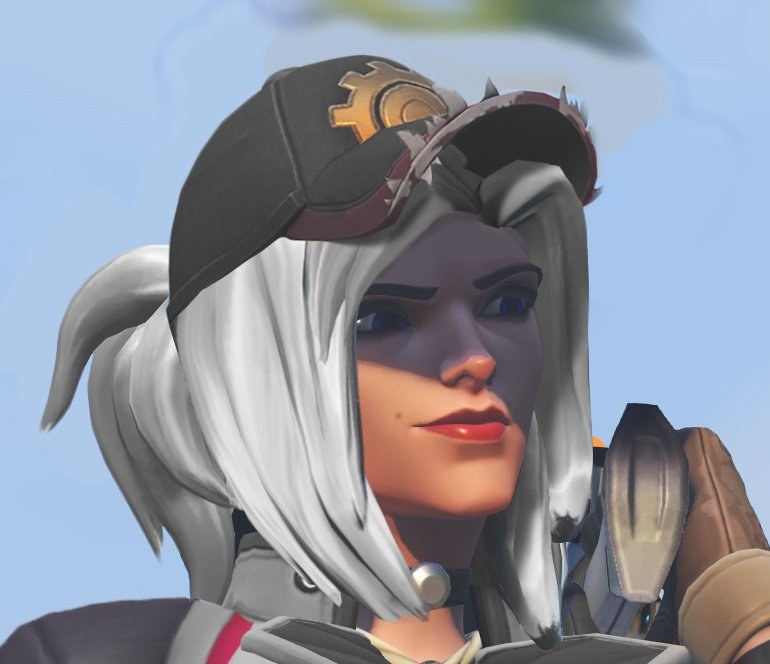 Like the spray, Canary’s skin decks Ashe out for a day on the range with a jacket, hat and gloves that look like they were pulled straight from the spray.

Canary even got Ashe’s hair in a ponytail to match the spray and used her rifle from her Safari skin for the weapon, which works just fine.

There’s a good chance Blizzard will give Ashe a Summer Games skin sometime in the future, and Canary has given them a great starting point all on their own.

One user suggested Canary’s next project could be to make Mei’s snorkel spray into an actual skin, which would definitely appeal to a good number of Overwatch players. 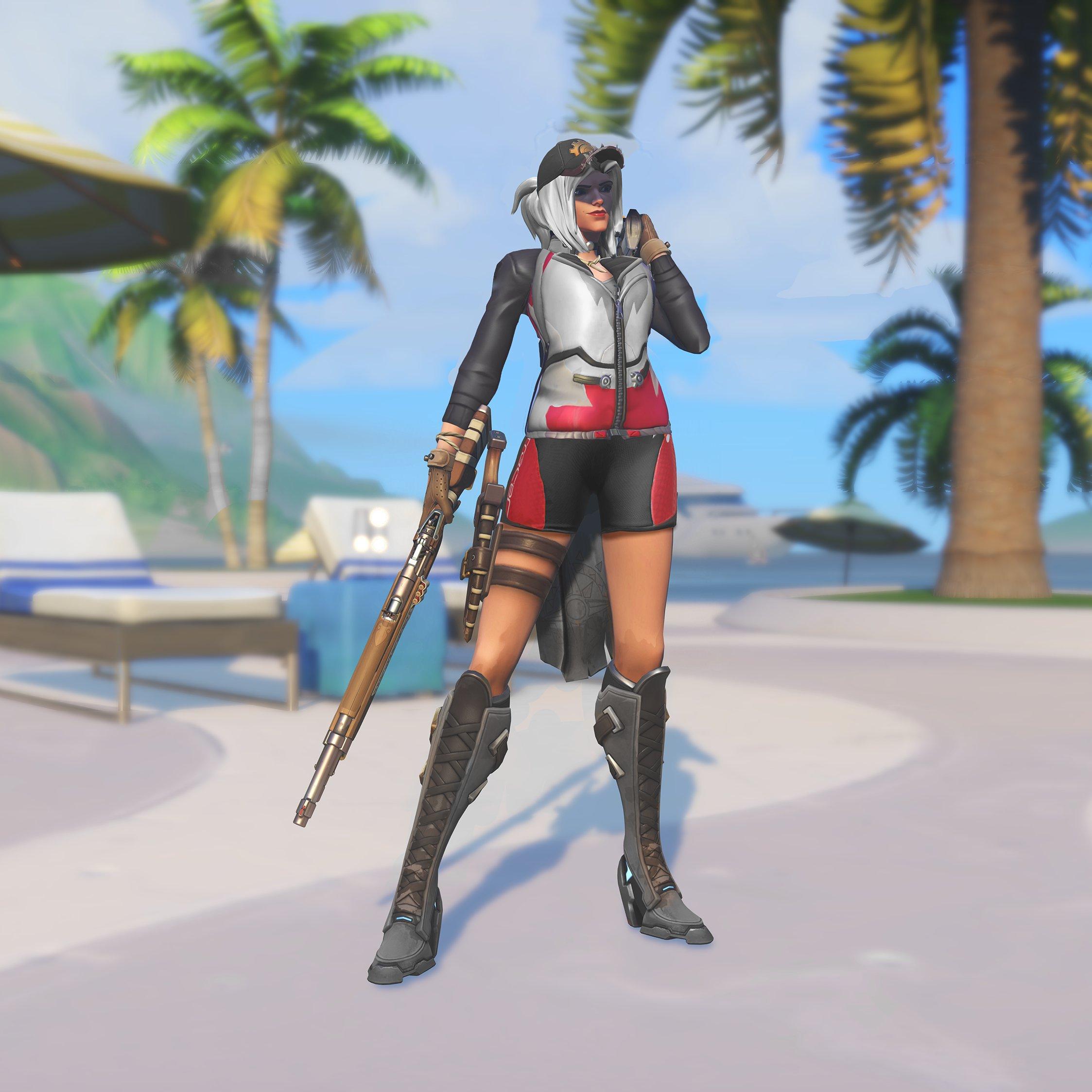 How long are the Summer Games around for?

The Summer Games run until August 5 and the third of the new Weekly Challnges begins on Tuesday, July 30.

Weekly Challenges are a new way for players to earn unique hero skins during the Summer games, and they operate similar to D.Va’s Nano Cola and other mini challanges – players have to win nine games in a week to unlock the unique skin.

The final Weekly Challenge will reward players with the German flag-themed Bundesadler skin for Reinhardt for winning all of their games. 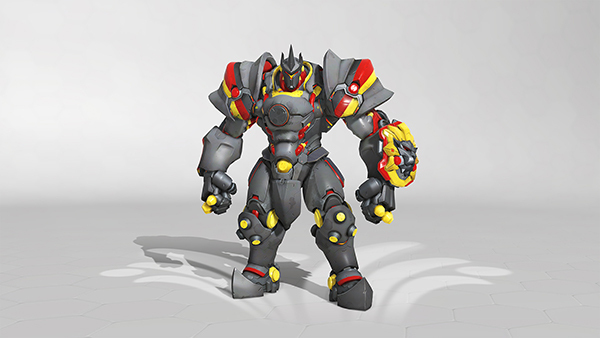 Even though the Skeet Shooting skin doesn’t actually exist in Overwatch (yet) there are still plenty of skins and cosmetics for players to collect while we daydream about the Ashe skin that could be.