One creative Overwatch fan has made an original emote for Roadhog that would fit perfectly in the upcoming Summer Games event.

Summer Games is Overwatch’s homage to the Olympics and everything fun under the sun, but as we approach the event’s fourth anniversary Roadhog still doesn’t have an emote for the Games.

Luckily for us though, Overwatch fan and Roadhog enthusiast sedy4 created a completely original emote for the big guy that would fit perfectly in Summer Games. 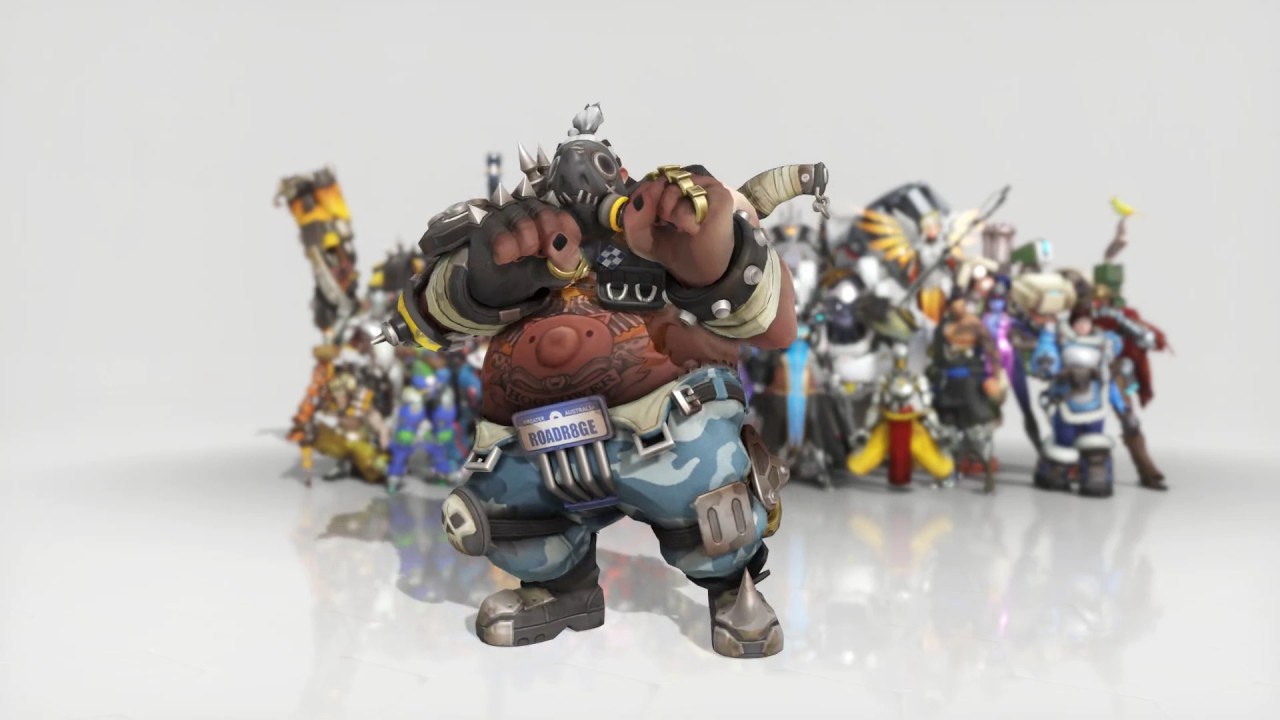 Sedy4’s emote might even be better than Roadhog’s dance emote, but it’s tough to say.
[ad name=”article2″]

That’ll do Hog, that’ll do

Emotes for Summer Games typically depict heroes doing activities most people associate with Summer and sedy4’s creation is no exception.

What could be more ‘Summer’ than Roadhog enjoying some time with a hula hoop? As sedy4’s brilliant design shows – there’s not much that comes to mind.

By now you may have asked yourself if there’s anything that could be done to make this even better. Truth is, the emote is already brilliant, but making Hog’s hoop Pachimari themed would be a great little easter egg on top.

In a grand act of benevolence, sedy4 even said Blizzard were free to use their idea for the upcoming Summer Games event.

There may not be enough time between now and the start of the event for the Overwatch team to make “Hulahog” into reality, but it’s such a good idea it’s hard to see it not being used in the future.

All we want for Summer Games this year is Hulahog, please Jeff?
[ad name=”article4″]

When does Summer Games begin?

Earlier in the year Overwatch Director Jeff Kaplan said that Summer Games would be starting sometime around the beginning of August.

If we look at a calendar, August 1 falls right on a Thursday this year, and August 6 is a Tuesday – both days of the week that Overwatch likes to put out updates.

With those dates in mind that means Summer Games could be less than a month away at the time of writing, whether or not we’ll get Hulahog though, remains to be seen.