Overwatch fan brings Warframe’s movement to Overwatch with the Workshop

One creative Overwatch player has taken movement mechanics from Warframe and put them into Overwatch with the new Workshop mode.

Warframe is even older than Overwatch, it came out all the way back in 2013 and it’s a cooperative, third-person, shooter that still has a decent following.

Movement is one of the most important elements in Warframe for players to master, so Reddit user Fotomik decided to bring it to Overwatch using the Workshop. 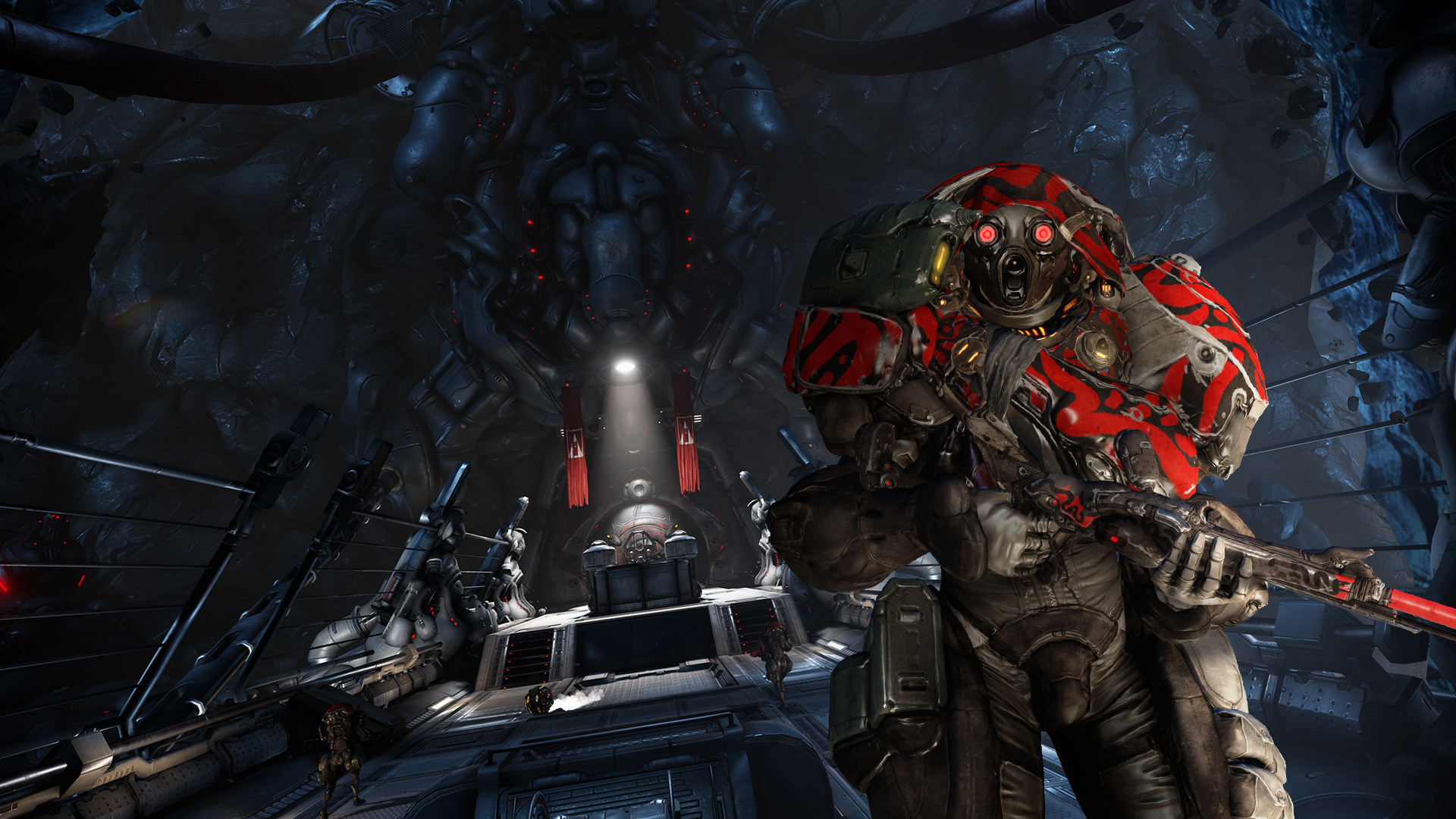 Warframe still has a loyal following, despite being 6 years old.
[ad name=”article2″]

How is it different than normal Overwatch movement?

Fotomik’s Workshop mod adds a few new dimensions to the way heroes move in Overwatch, to make things work more like they do in Warframe.

In the mod, all heroes can sprint like Soldier, but they’re also able to slide along the ground, which gives us some serious Apex Legends vibes as well.

Players can also pull of “Bullet Jumps” which seem similar to Hanzo’s directional leap and activate bullet time when they hold the secondary fire button.

The new system could allow for some pretty cool-looking highlights, and would make for some very interesting FFA Deathmatches as well.

What’s coming next to Overwatch?

Currently, Overwatch is in the last week of the Anniversary event, which ends on June 10 and the next planned event won’t be until the Summer Games, which start in August.

Overwatch Director Jeff Kaplan teased more “Major new content” coming to Overwatch, along with the new replay feature, which is still on the PTR.

Besides Hero 31 arriving sometime this summer, Kaplan didn’t get very specific about what the new content will be, or when it will be arriving.