The Overwatch Workshop has allowed the community to explore crossovers with many popular games, with one user recreating a Zombies-esque gamemode from Call of Duty.

The options available within Overwatch’s workshop mode have made the game completely customizable in every aspect. The community has embraced this, using their creativity to bring games like StarFox 64, Smash, and even Flappy Bird alive in the Blizzard first person shooter.

The latest game to feature in the workshop though is a rendition of Call of Duty Zombies. The popular player-vs-environment gamemode has been around for years, and now Overwatch players can fend of hordes of crazed beasts on Horizon Lunar Colony. 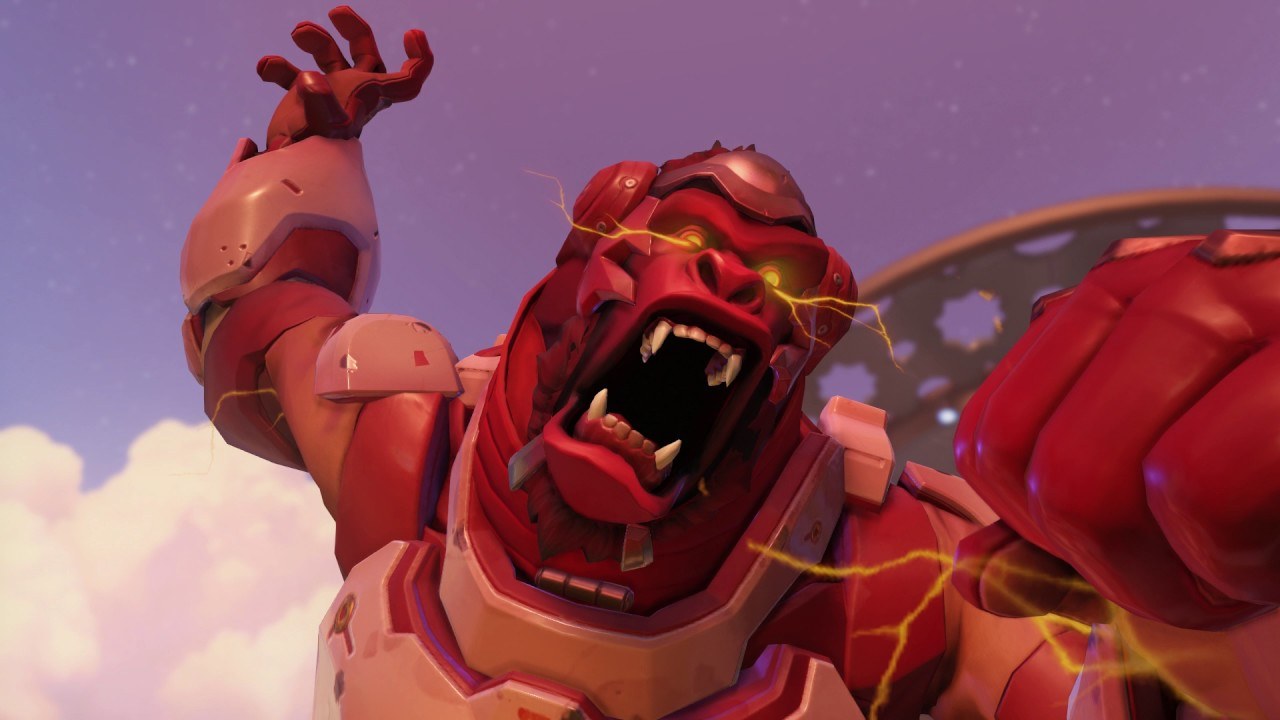 Ever wanted to play CoD Zombies in Overwatch? Now you can, thanks to the workshop.
[ad name=”article2″]

The concept being the game mode is pretty interesting. An accident broke out on Horizon Lunar Colony, which has led to a swarm of raging Winstons becoming unleashed, terrorising the once-peaceful colony.

Players start off as Ana, trying to fend off the barrage of angry gorillas while keeping each other alive. With every kill you get, you earn points which you can put towards upgrading your hero.

You can also spend your points on unlocking new areas of the map, going from Point B all the way through to the initial attackers spawn.

The game runs endlessly, with the objective to survive for as long as possible. If one of your teammates does kick the bucket though, you can revive them by standing where they died for a period of time.

As with every good game, there’s even a couple of Easter eggs, which Popsicle has shared with the community.

One such feature is the ‘Hammond’s Rent-A-Tank’ store, which you can find in Hammond’s room near Point A. If you can get there, you will be able to access a super-powered tank for the round, helping you clear some of the more pesky Winstons.

If you’ve been having an itch for some good old PvE gameplay, or wanted to bring an old classic like Zombies back to life in the Overwatch universe, this workshop mode will satisfy you. Bring either yourself or up to three mates and help stop the base from being overrun.

The workshop code for Horizon Breakout is EFE3WD.