Overwatch clip proves how powerful Doomfist can really be on Hanamura

A clip gaining popularity on Reddit shows why Doomfist is one of the most powerful DPS heroes in Overwatch right now, especially on 2CP maps like Hanamura.

Doomfist can definitely cause headaches in the backline with his high damage output and comparatively high mobility, but he can do more than harass enemy healers and tanks.

Assault, or 2CP maps, are usually the ones players love to complain about most since they can definitely be challenging, but it seems like Doomfist is able to put his talents to work, making things a little easier.

A new clip from Reddit user impe_ that’s currently making the rounds goes to show how powerful Doomfist can really be on 2CP maps when the enemy isn’t paying attention.

After their team caps point A, impe takes Doomfist on a quick trip to Point B while his team distracted by the retreating defenders.

Immediately after the first point is capped, impe makes a beeline towards the second point using his kit to get over the small gap on the back route of Hanamura.

Apparently, the entire enemy team except for Ashe forgot they had another point to defend, so all Doomfist had to do was take her out to finish the sneaky back cap.

This kind of play probably wouldn’t be possible with more attentive defenders, but it does a good job of showing just how much Doomfist’s mobility can add to his playstyle. 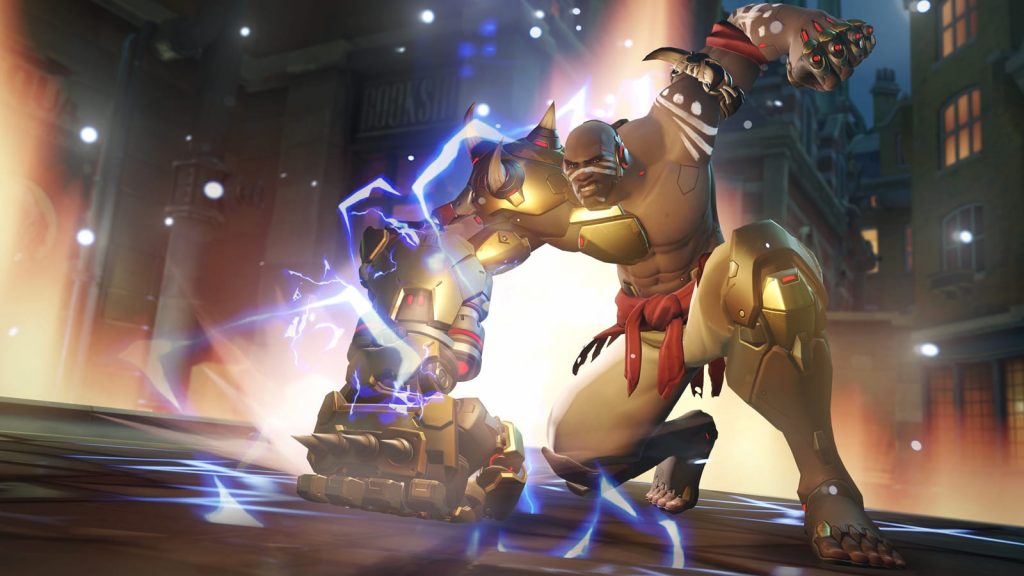 Doomfist isn’t all Rocket Punches, he also has impressive mobility.

Speaking of Overwatch hero kits and abilities, one sharp-eyed fan may have found a hint for the weapon of the upcoming hero Echo, putting together a forum post from a developer and the OW2 trailer.

Whether Echo, or any other hero, will be as mobile as Doomfist though remains to be seen, but at this point he definitely seems to be one of the most powerful and mobile DPS heroes in the game right now.