Players have discovered a potential bug on the Busan map that allows you to view the other team’s composition as they run out of their spawn.

The blurred out background of the character select screen before a match is not a still image, the background is actually a live shot of the map you are about to play on. 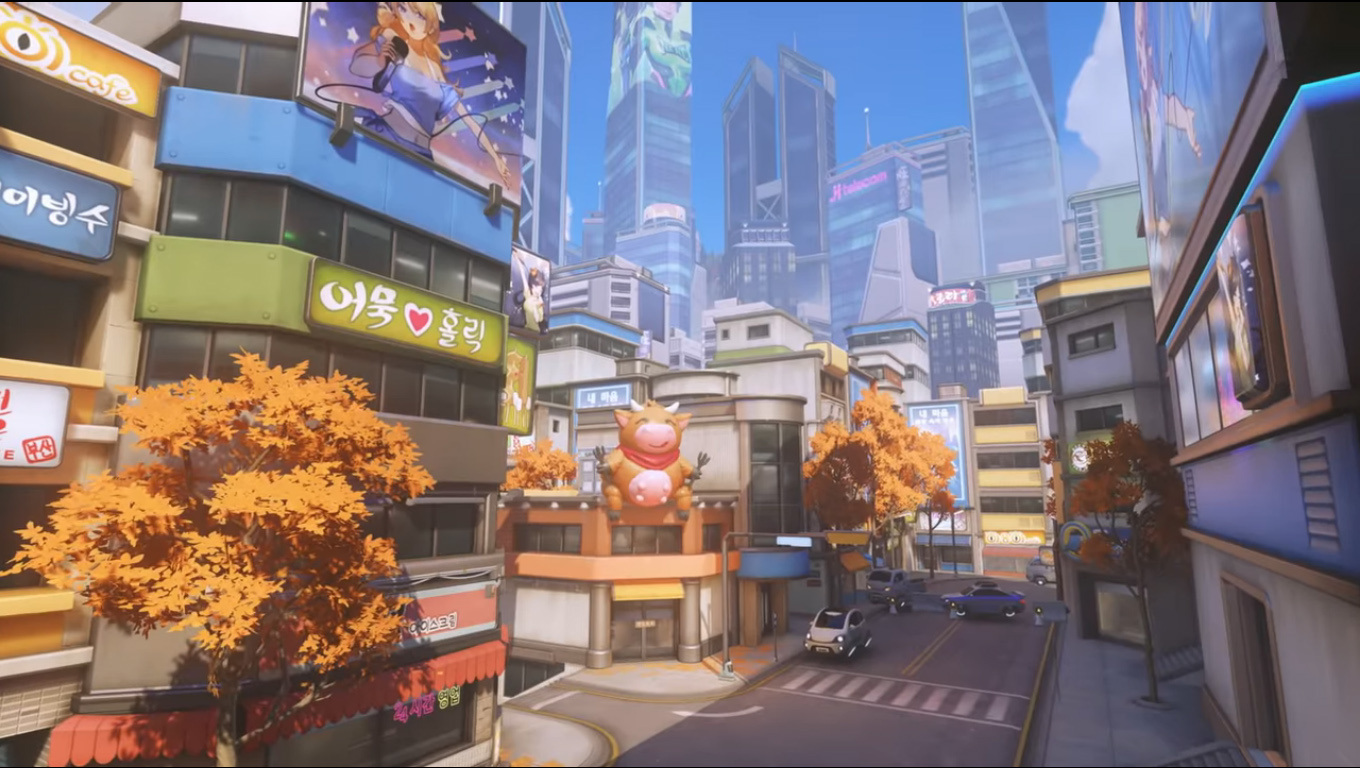 The karaoke spawn on Busan may be at a disadvantage.
[ad name=”article2″]

For the Busan map, the background for the team that spawns in arcade will actually show the enemy team running out of their karaoke spawn. Twitch streamer TannerOW demonstrates below:

In case you missed it, here is a screenshot from the clip where you can see the enemy team leaving their spawn. 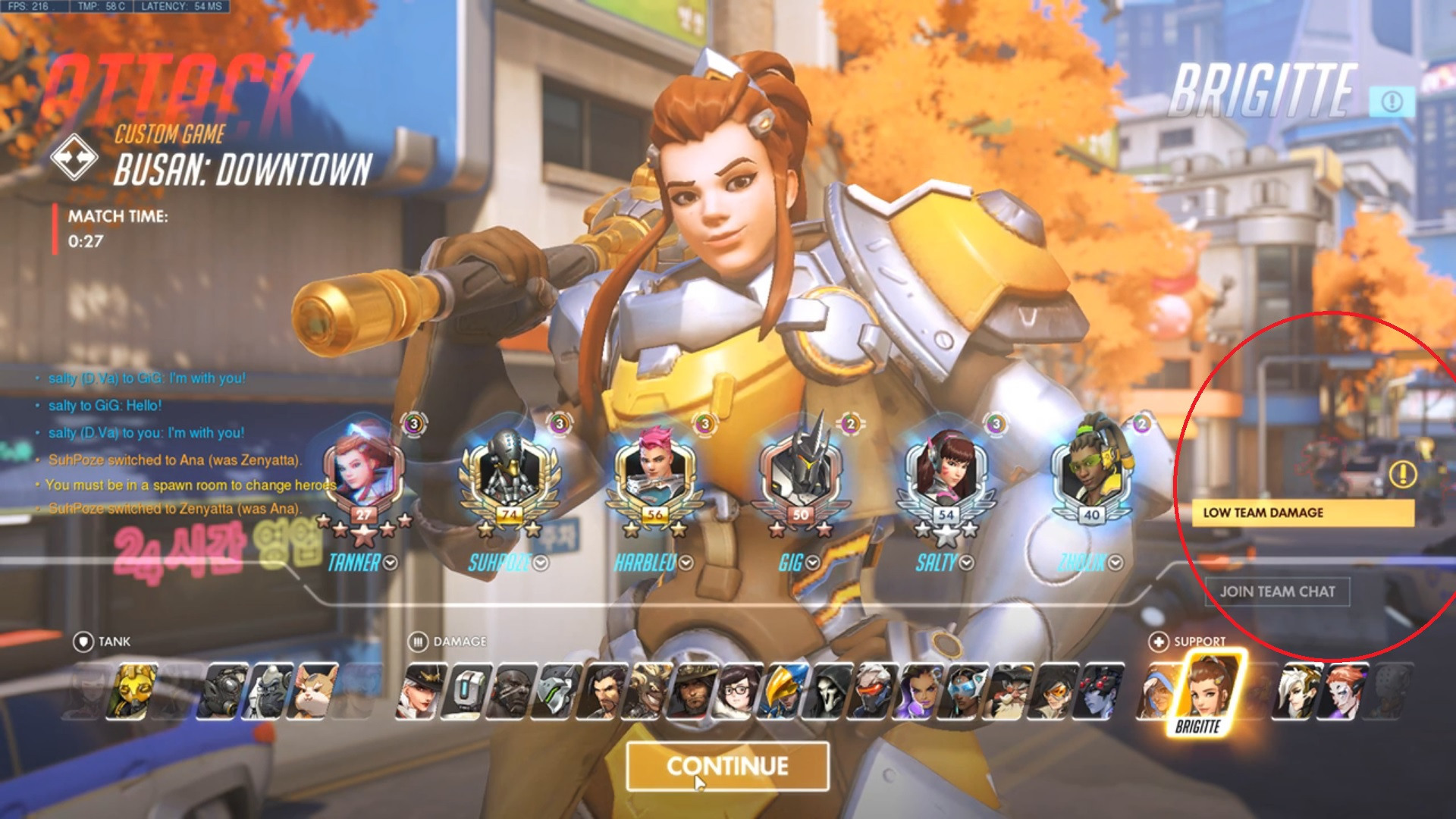 Blizzard may not view this as a game-breaking bug since the team that does it will get a slightly late start in running to the point – the match has to start in order to see the enemy team.

Adjusting your own team composition to that information will take even more time, allowing the enemy to potentially get a bigger head start.

Despite that, the character select screen can still be viewed as an advantage for the side that spawns in the arcade and Blizzard may want to take another look at their backgrounds.