Overwatch fan and artist Toysovore created a new Soldier: 76 skin for his original “Once Upon a Time” event.

Toyso came up with the idea for an original event called “Once Upon a Time” several months ago and already has awesome skin ideas for Reinhardt, Widowmaker, Doomfist, and more.

Now, Soldier has joined the party with a great skin inspired by the Fairy Tale Hansel and Gretel that turns him into a young lad who just wants some sweets. 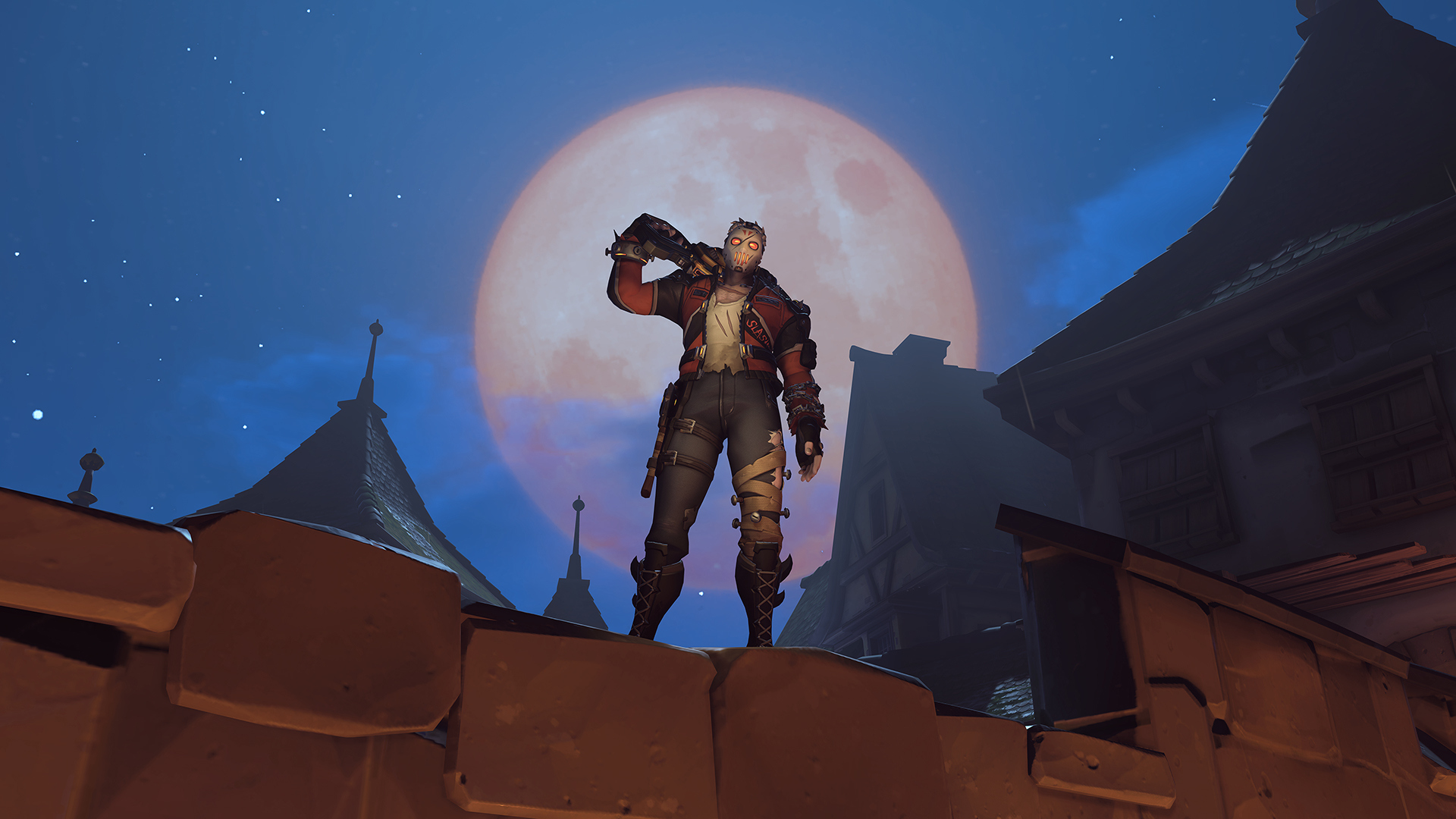 “Who is nibbling at my house?”

Hansel and Gretel is the classic tale of two children being sent into the forest by their parents to get eaten by a witch, but save themselves by pushing her into the oven instead.

Soldier: 76 has been turned into Hansel (not Gretel) with some lederhosen worn from his adventures in the forest.

The former Strike Commander Morrison doesn’t look like a small hungry child, instead he looks more like Geralt in some Witcher 3 fairy tale mod. 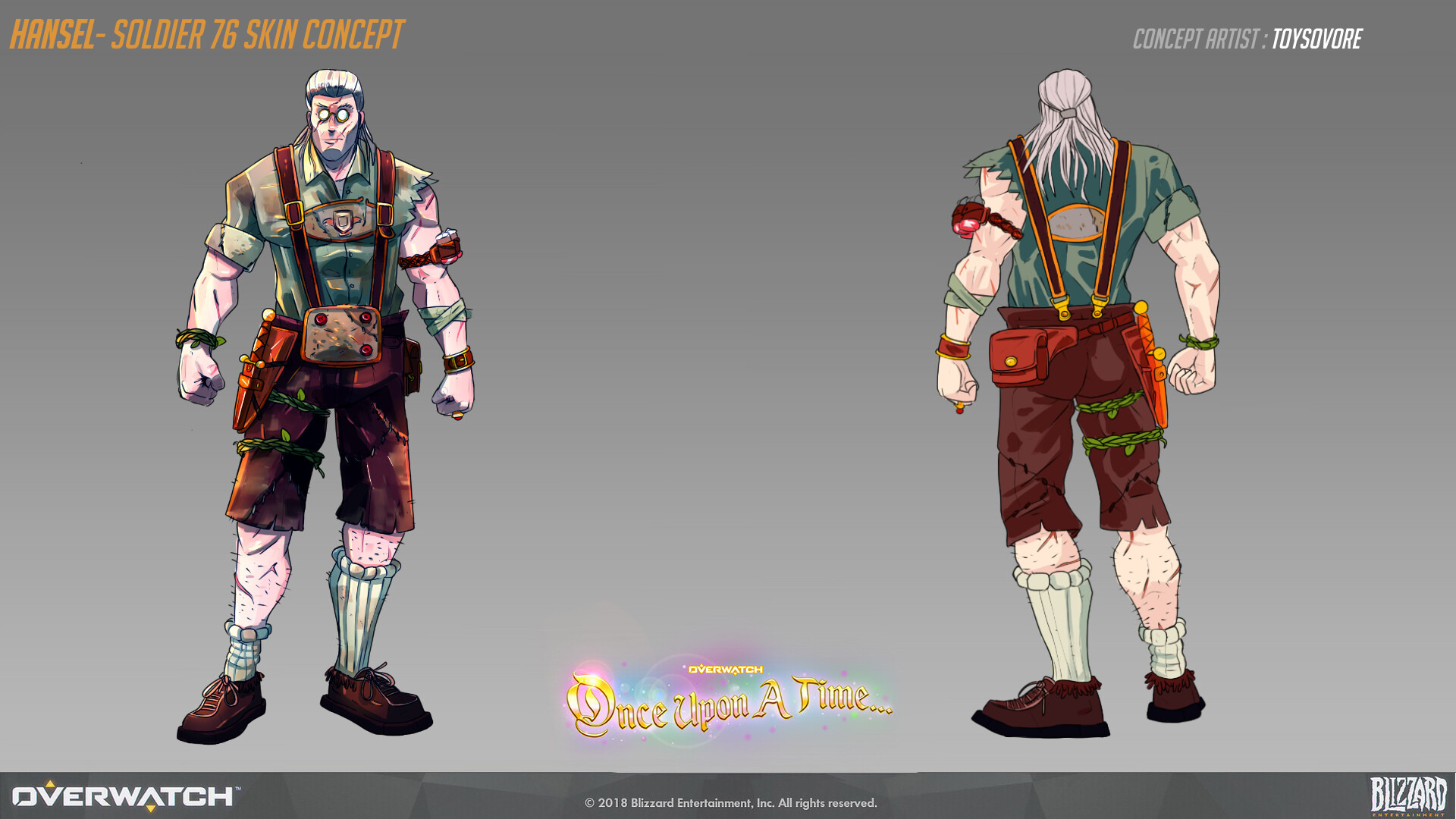 The skin makes Soldier look a little like Geralt from the Witcher series.
[ad name=”article3″]

But it’s not just Soldier that got a makeover – his weapon and healing pod have both been constructed out of gingerbread and candy salvaged from the witch’s house.

Now that soldier has his Hansel skin, that raises the question of who will be Gretel? Something which only Toyso probably knows the answer to. 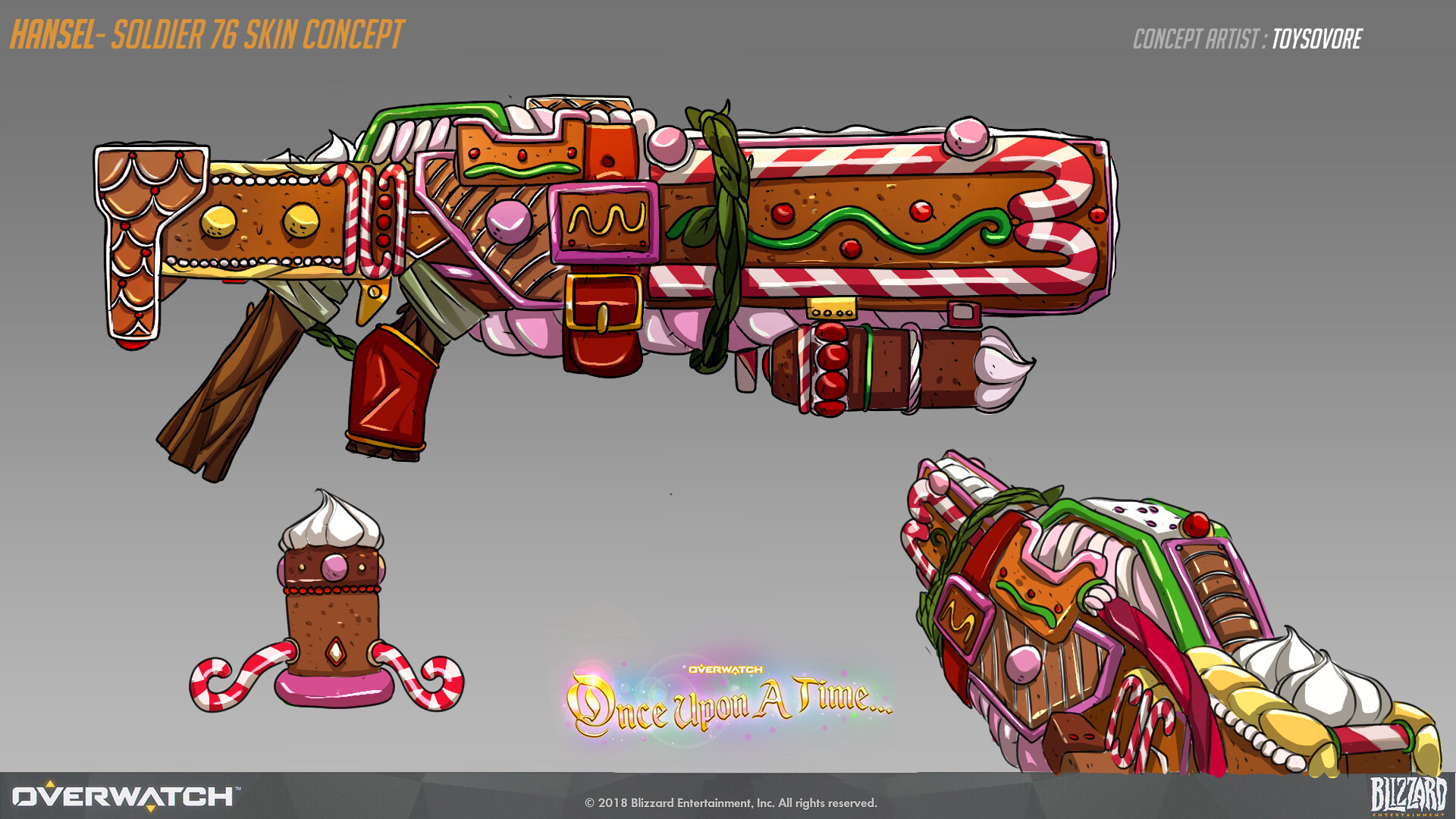 A new way to unlock skins in Overwatch

Toyso’s Once Upon a Time event might not be real, but the very real Overwatch Summer Games are coming right up, according to Jeff Kaplan.

Along with the return of Lucioball, there will also be a brand new way for players to earn skins during Summer Games 2019. 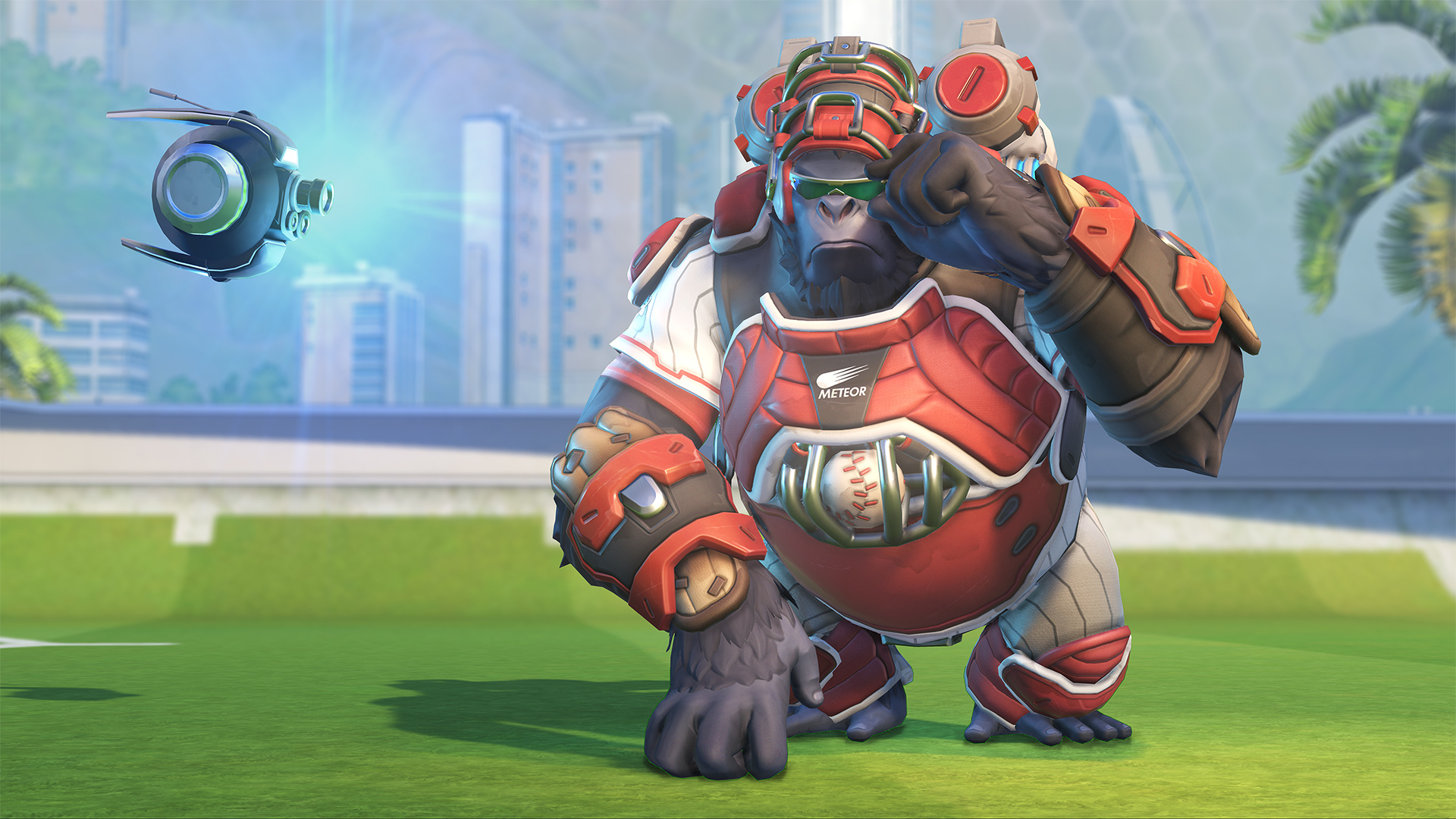 Players will have a new way to unlock skins this year during Summer Games.
[ad name=”article5″]

Players will have the chance to earn new skins by completing mini weekly challenges in Overwatch, similar to the Bastet and Baptiste’s Reunion Challenge, but exactly how the new system will work remains unknown.