Overwatch and Paladins square off in epic crossover - Dexerto
Overwatch

Overwatch and Paladins square off in epic crossover

One creative fan combined two of their favorite games – Overwatch and Paladins – into one amazing piece of crossover art.

There’s always been a healthy amount of competition between Paladins and Overwatch, since the games were fairly similar when came out at around the same time.

So Overwatch and Paladins fan Tovio Rogers decided to create a great homage to both games by putting heroes from each together in an awesome piece of art. 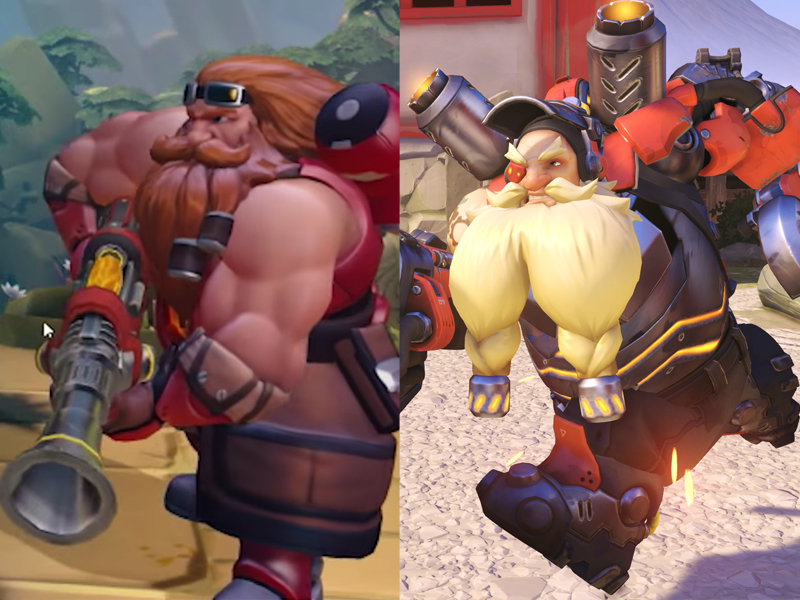 Sure, there are some similarities.
[ad name=”article2″]

Reaper, is that you?

Tovio’s piece is split down the middle, with a group of Overwatch heroes on the left and their Paladins champions counterparts on the right.

On top are Mei and Evie, who both have ice-based abilities and the power to turn into icecubes, followed by Moira facing off against Imani just below.

Next up are Zarya and Ash, who can both shield allies, before getting to Reaper and Androxus, who might look the most similar of any characters when comparing Overwatch and Paladins.

D.Va faces off against fellow mech pilot Ruckus, who may drive a wooden machine but has pretty similar abilities to Hana Song’s Korean military hardware.

Tracer and Maeve square off just before the bottom, where Rogers finished things up with Genji and Koga staring each other down for what’s about to be one heck of a ninja battle. 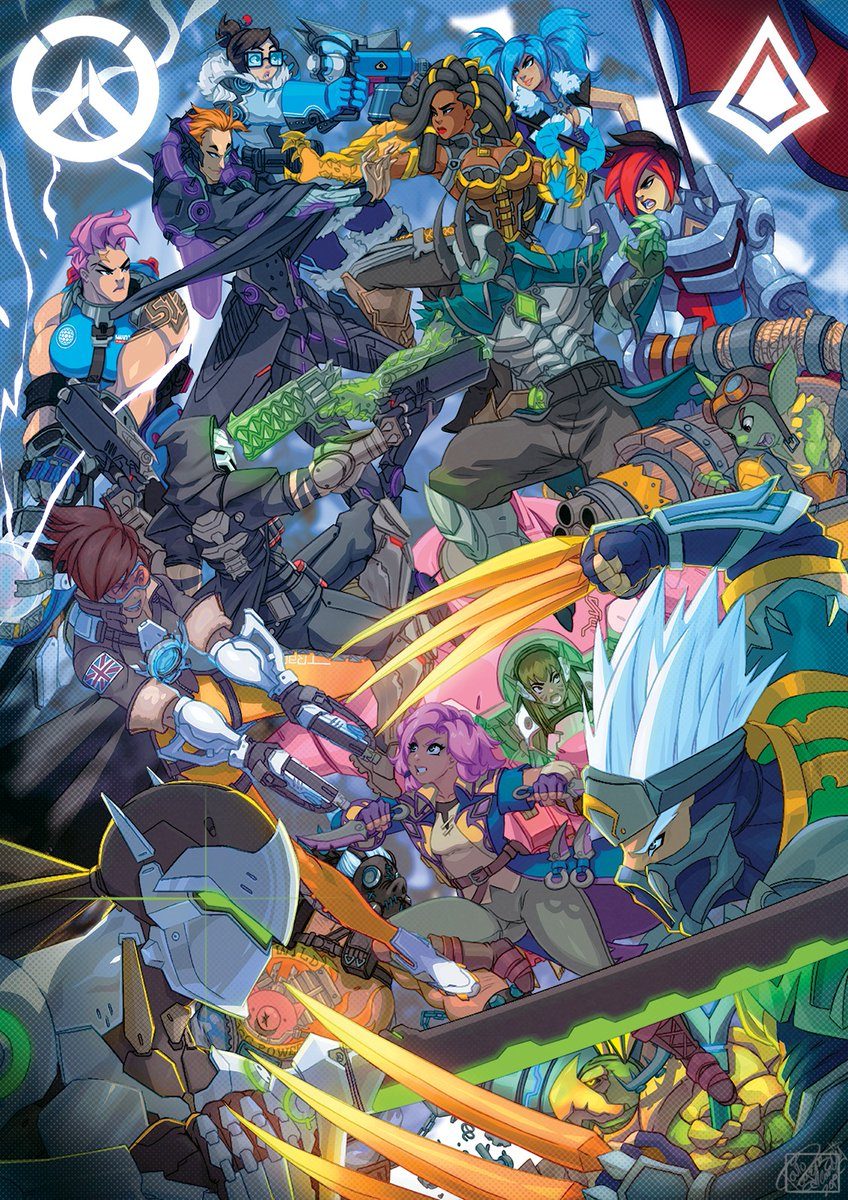 Look at that, getting along great.
[ad name=”article4″]

What’s next for Overwatch?

Overwatch players are currently waiting for any news or updates on either the upcoming Summer Games event or Hero 31.

Jeff Kaplan, Overwatch’s director, said earlier in the year that the Summer Games would begin sometime around the beginning of August. 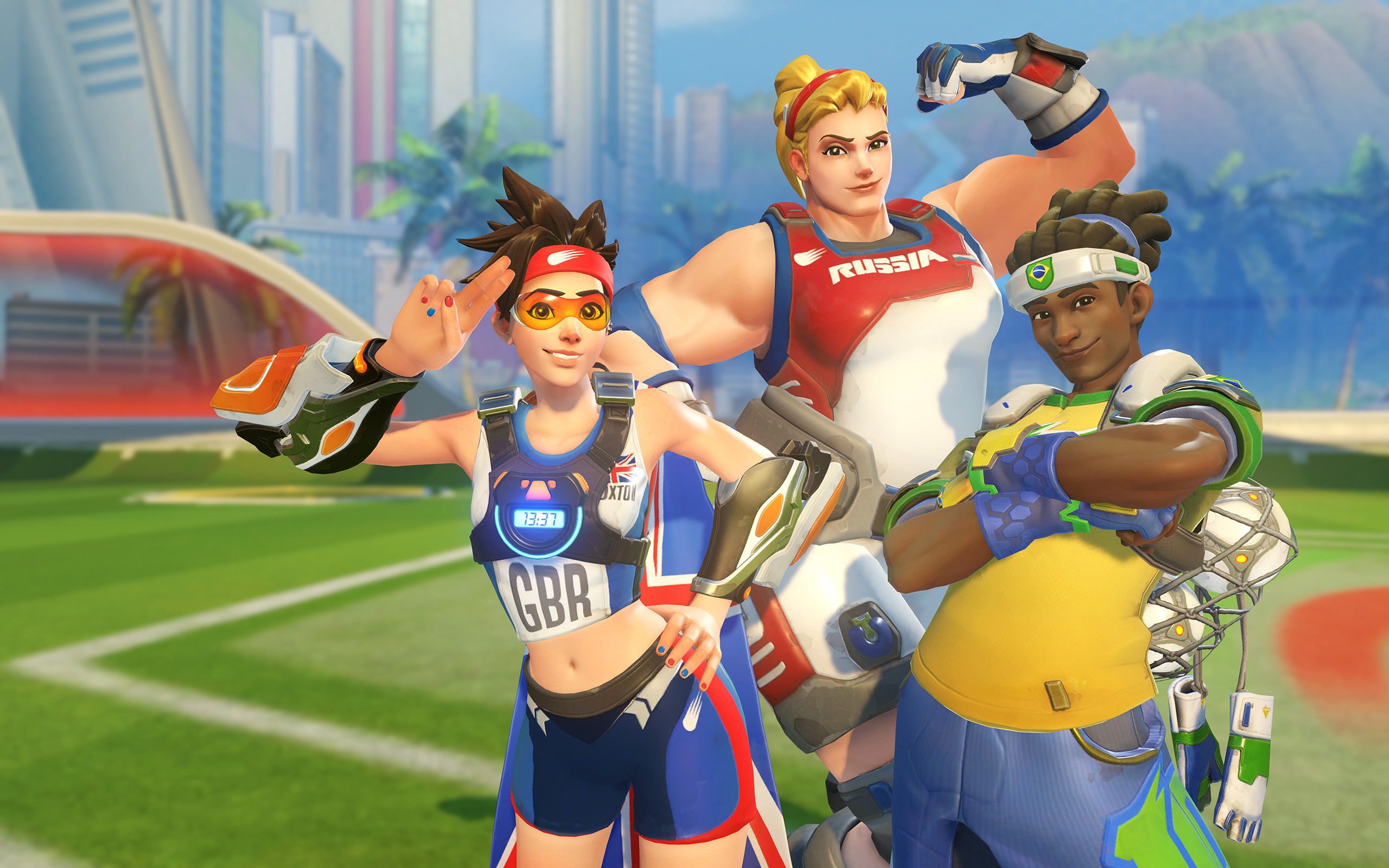 Summer Games should start near the beginning of August.
[ad name=”article5″]

Kaplan also confirmed that Hero 31, whoever or whatever it ends up being, would be coming soon as well, but didn’t get any more specific than that about Overwatch’s next new hero.