Overwatch heroes are set to get a new look in Overwatch 2, with the game introducing new base character models.

The sequel to Blizzard’s popular hero shooter was officially revealed at BlizzCon, showing off the direction that the game will be going in the future.

While the main attraction of the new title will undoubtedly be the new content it offers, with the game set to focus on story and PvE modes far more than Overwatch has done so far, one of the changes coming to the new title is updated character models for the heroes.

It seems each hero in the game is set to get a new default look, and while some of the changes are fairly subtle, others are immediately noticeable.

Blizzard hasn’t showed off the new looks for all of the game’s heroes yet, but for Overwatch players who are keen to see how things are going to change, here’s a comparison between the new character models that we’ve seen and their original Overwatch counterparts. 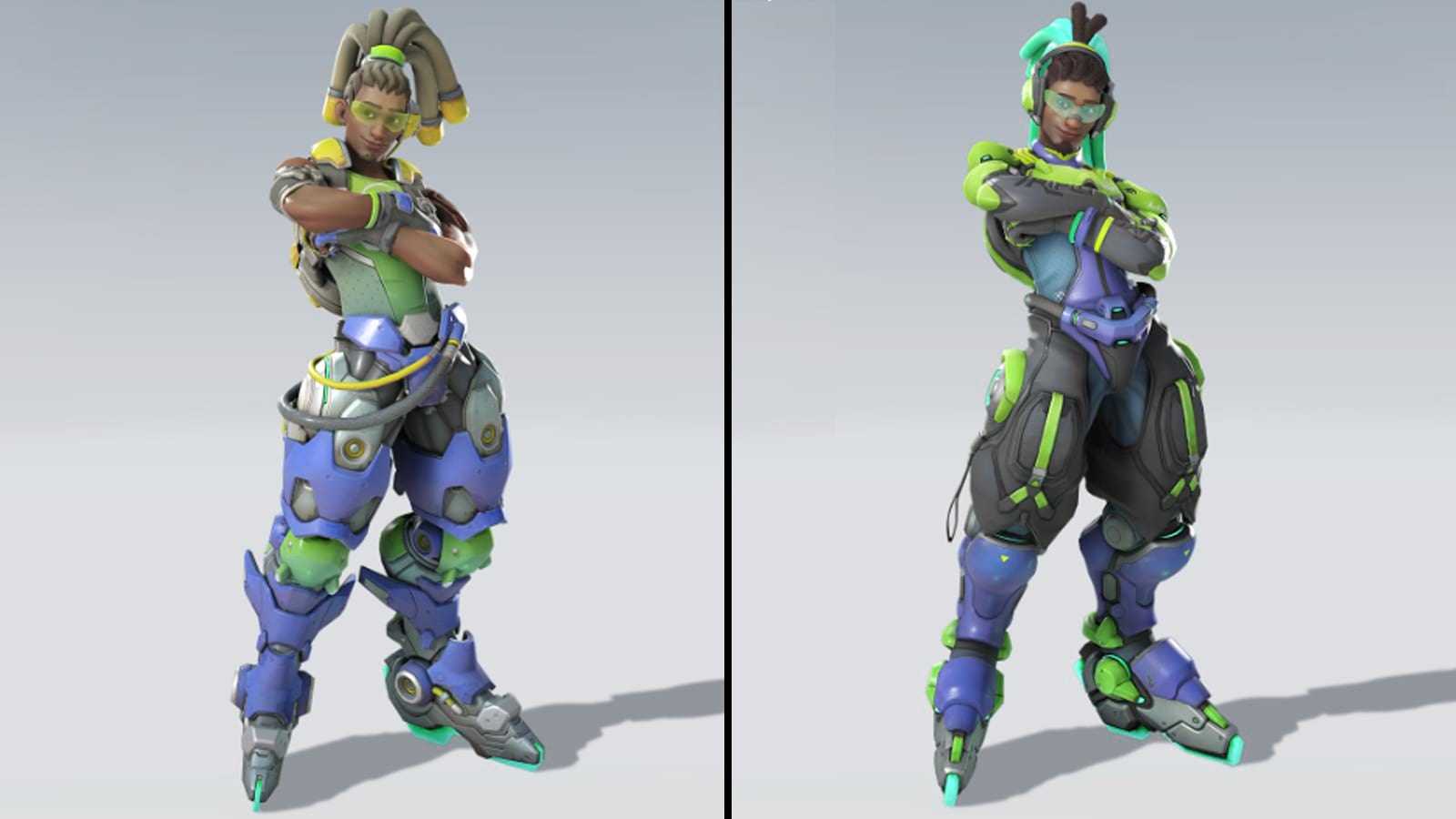 The changes to Lúcio are largely in color – his armor remains very similar, but the previously dominant purple has been matched with darker sections. Aside from that, the Brazilian DJ also seems to have dyed his hair green. 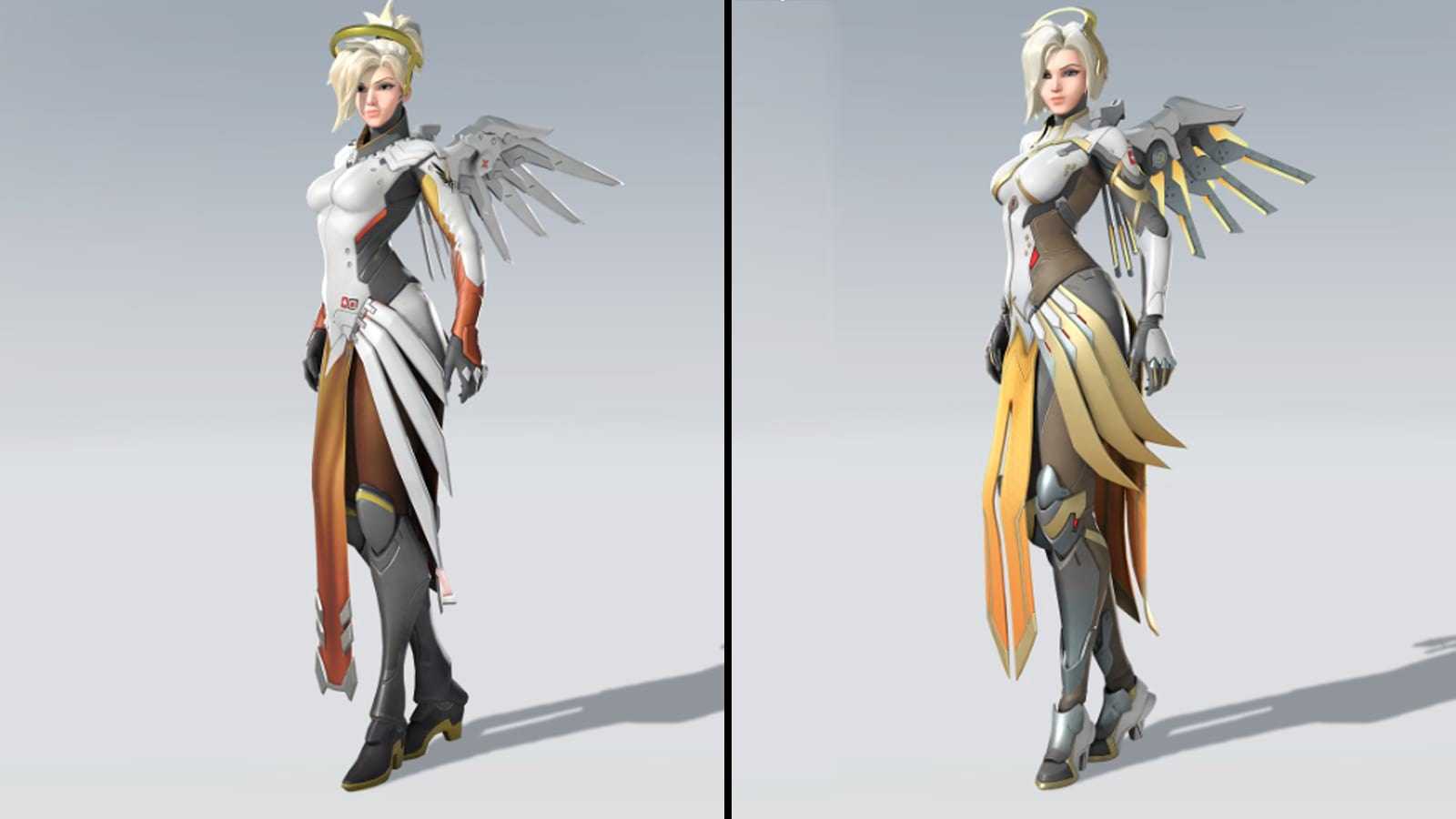 Again, Mercy’s look remains more or less the same in structure, with the most noticeable differences being in color, in particular with extra gold highlights throughout. 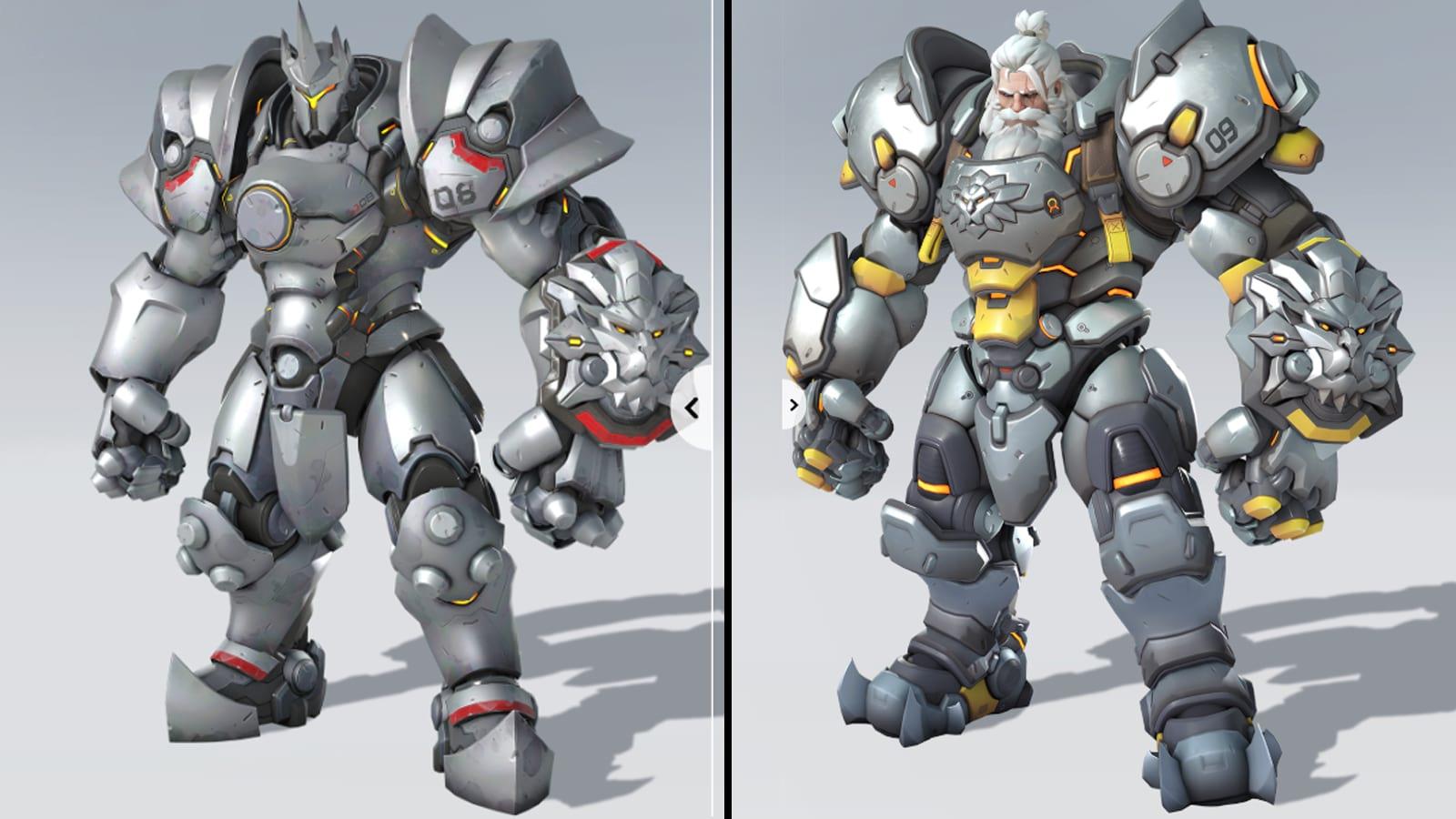 Reinhardt’s crusader armor has been given an update, with some yellow thrown in to offset the previous iron monotone. The most significant change, however, is that in Overwatch 2 Reinhardt will not wear his helmet by default. 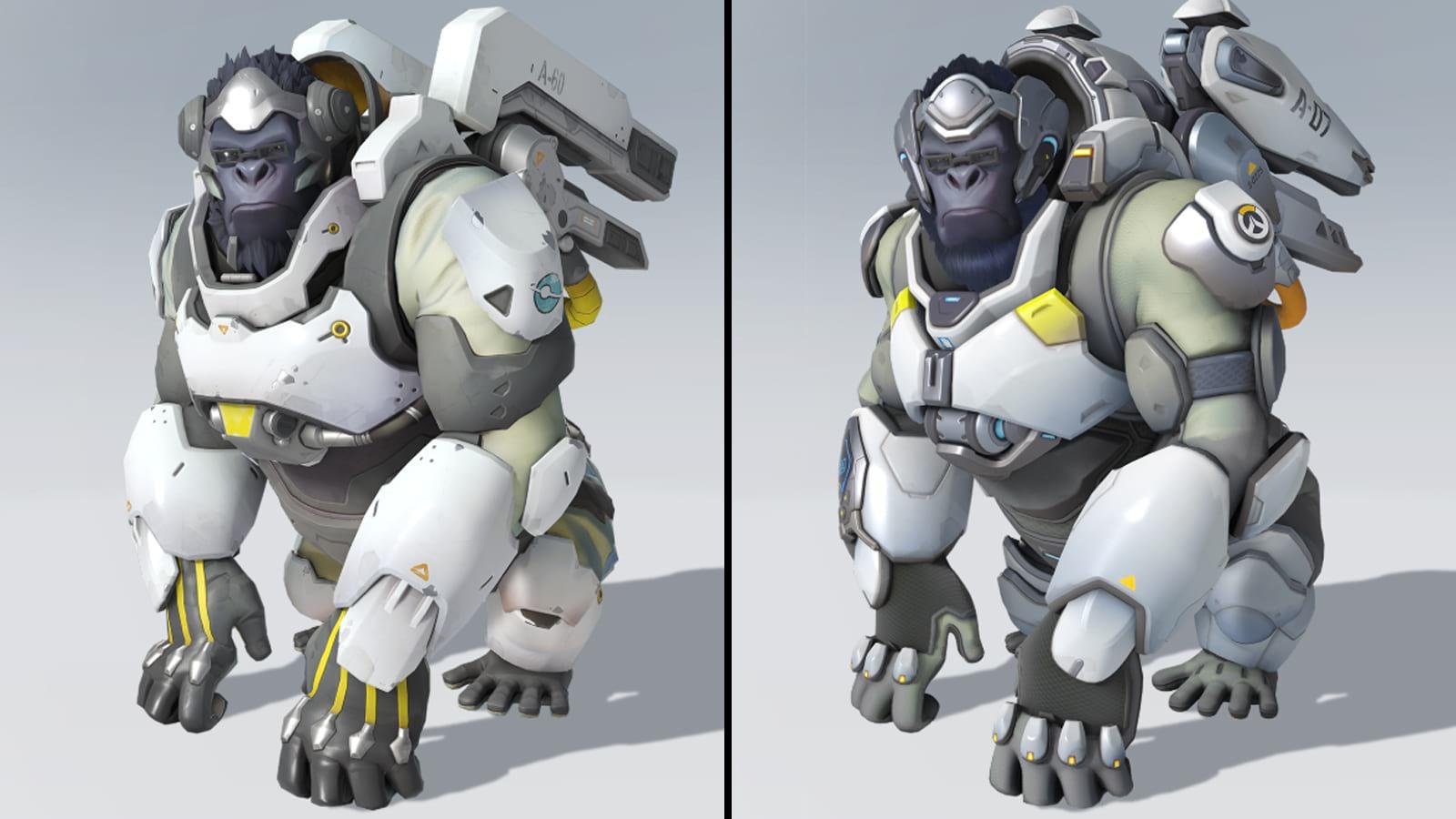 At a glance, Winston’s Overwatch 2 look is very similar to his original, although if you look at the details there are some changes. Most significantly, his jump pack has been updated – although new Winston is also sporting an Overwatch logo on his shoulder, subtly redesigned armor, and even a new hair and beard style. 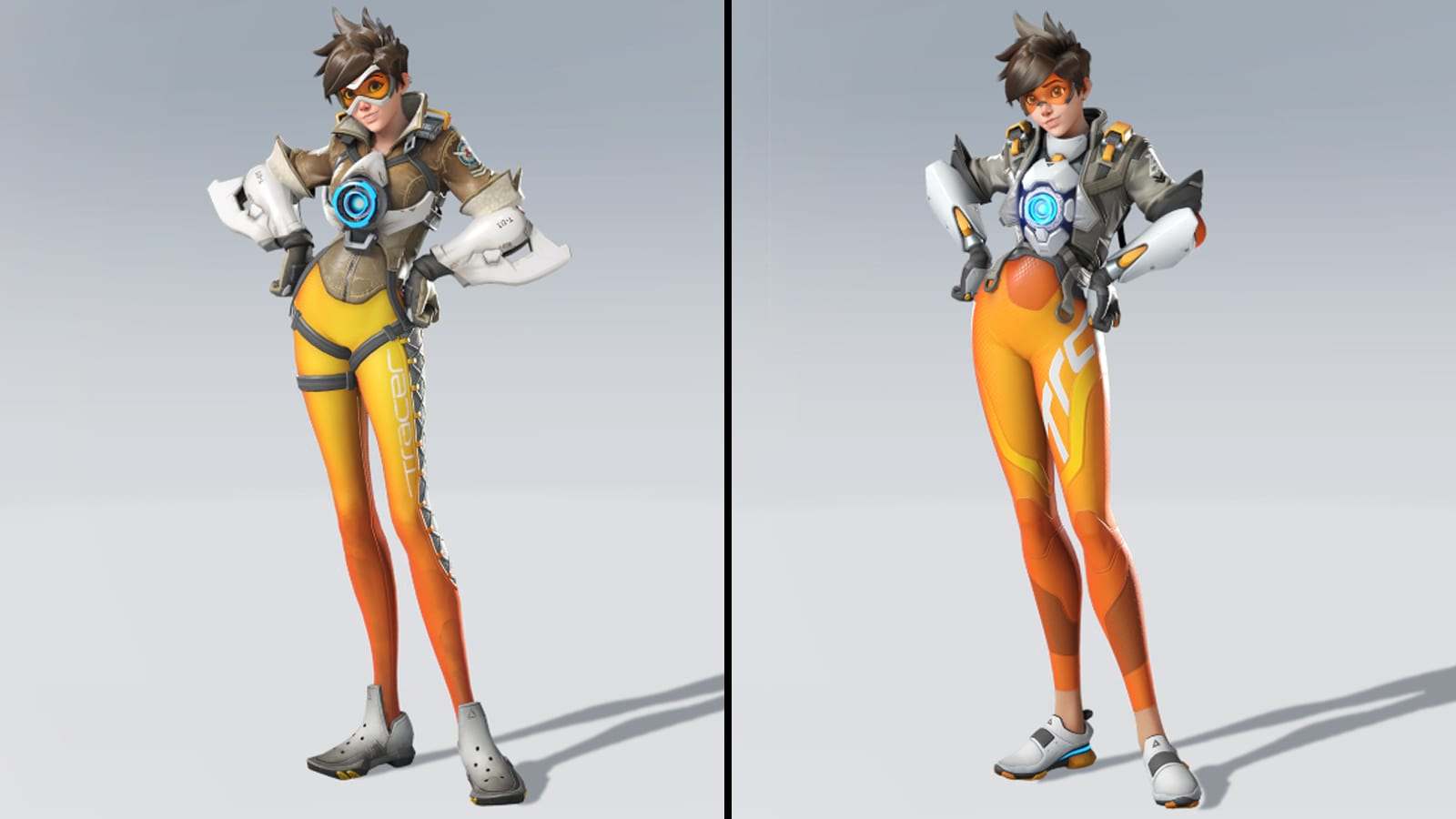 Like Winston, you have to look at the details to really notice the changes to Tracer in Overwatch 2. She’s sporting slightly updated leggings, a new design for her chronal accelerator, and the forearm holsters for her pulse pistols have been removed. She’s also got a new jacket, slightly sleeker goggles, and even some new shoes. 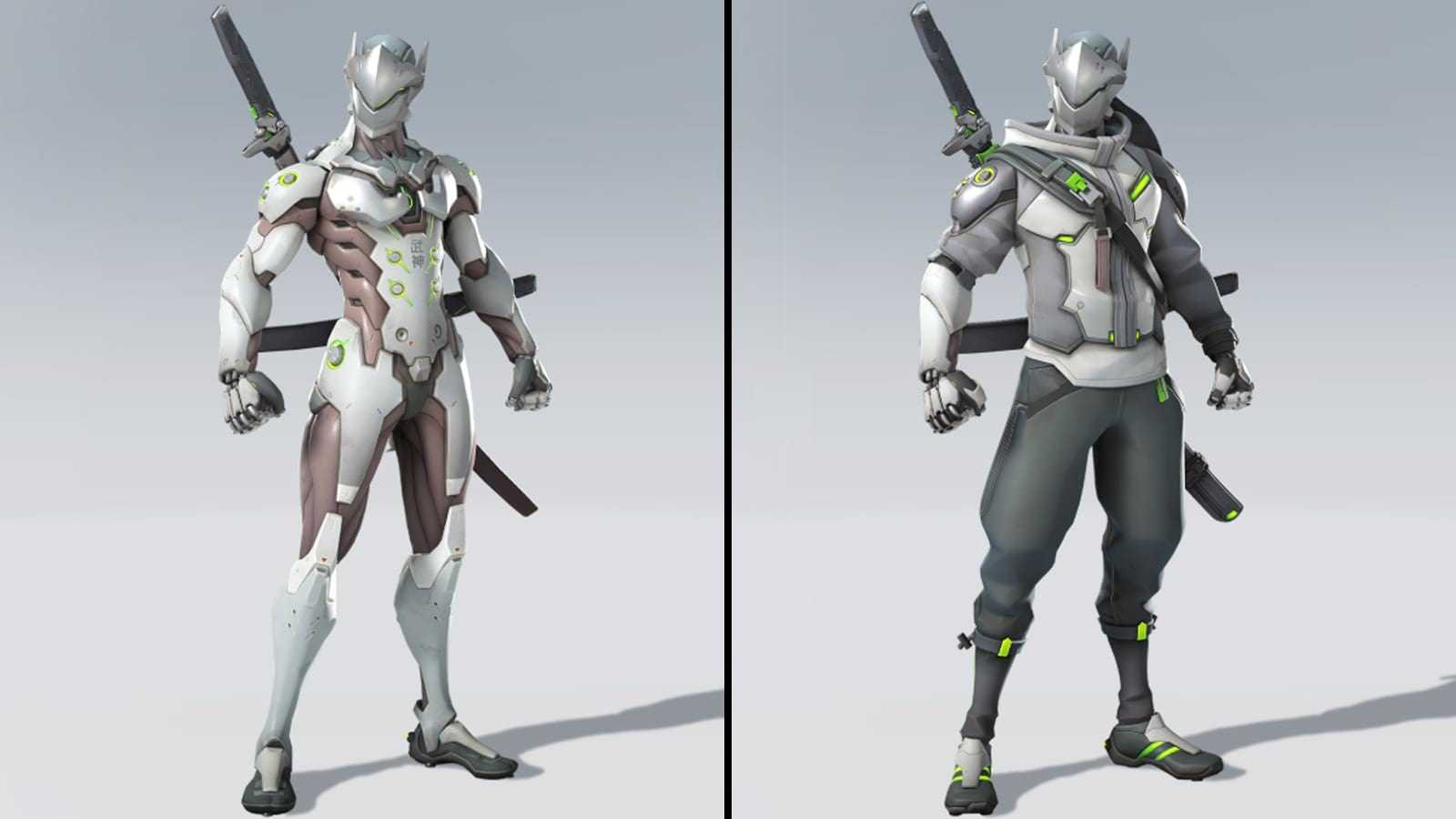 The change in Genji is perhaps the most significant of the lot – so far, at least. The cold, hard cyborg ninja can now be seen wearing a tracksuit into battle, a distinctly humanizing look which might hint that Genji’s journey to accepting his enhanced body could feature as part of the Overwatch 2 narrative, especially as the trailer reveals he will return to his mentor Zenyatta. 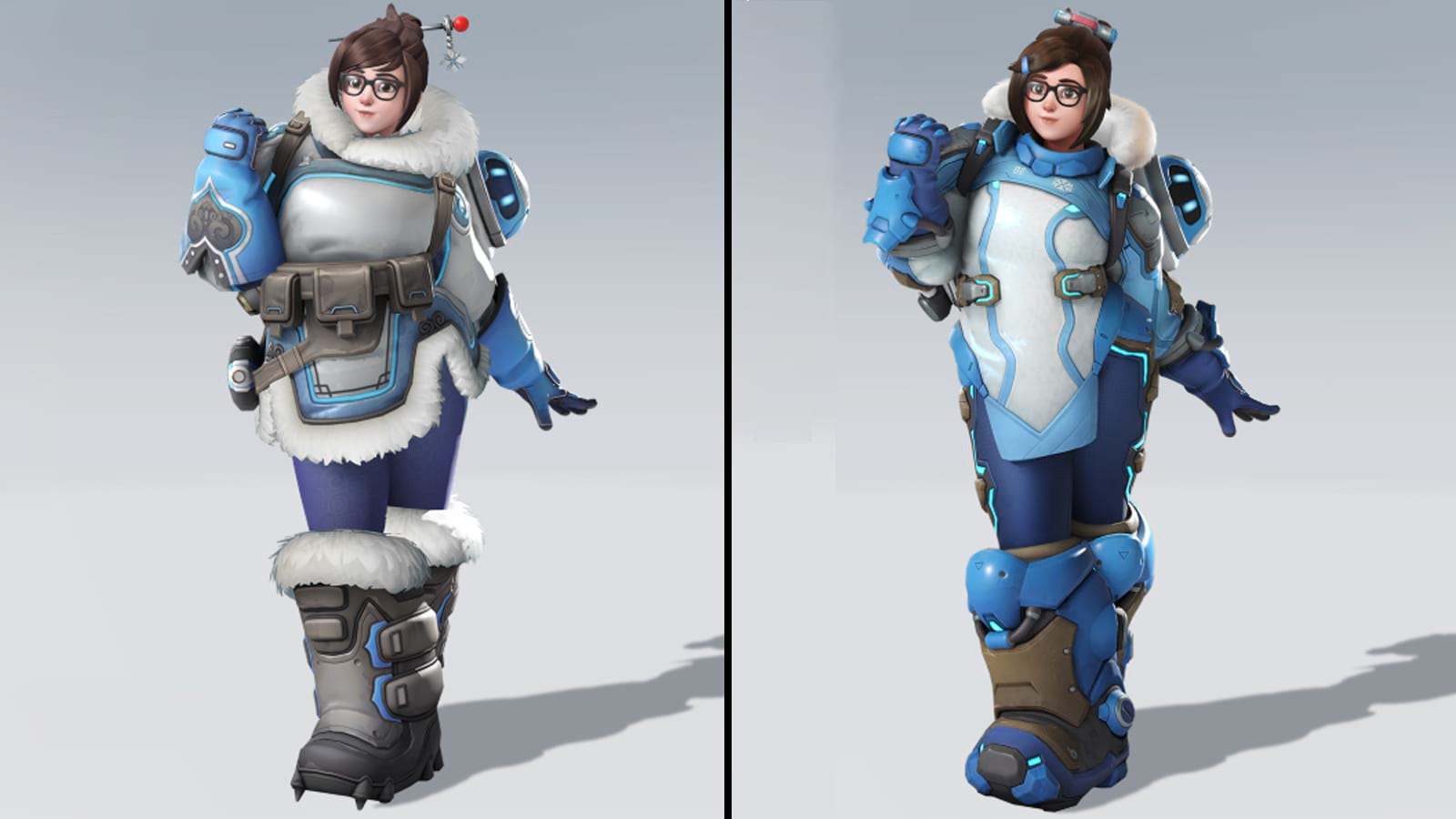 Mei’s model remains largely the same, but having returned from the antarctic, it seems she no longer needs all of her cold-weather kit. Her coat isn’t as thick, and her boots no longer have built-in crampons.