Jong-ryeol ‘Saebyeolbe’ Park of the New York Excelsior wasn’t expecting to have a racist troll try to spam his stream with trash, but the Overwatch League pro didn’t let it slow him down a bit.

Saebyeolbe has been a fan favorite on the NYXL and a fixture in the Overwatch League since Season 1.

He and the rest of the Excelsior were able to reach the Inaugural Season Playoffs last year, but got knocked out by the Philadelphia Fusion in the first round after a surprise upset.

Even if the GOATs meta hasn’t let him live up to his full potential on DPS, he’s still loved by plenty of fans. 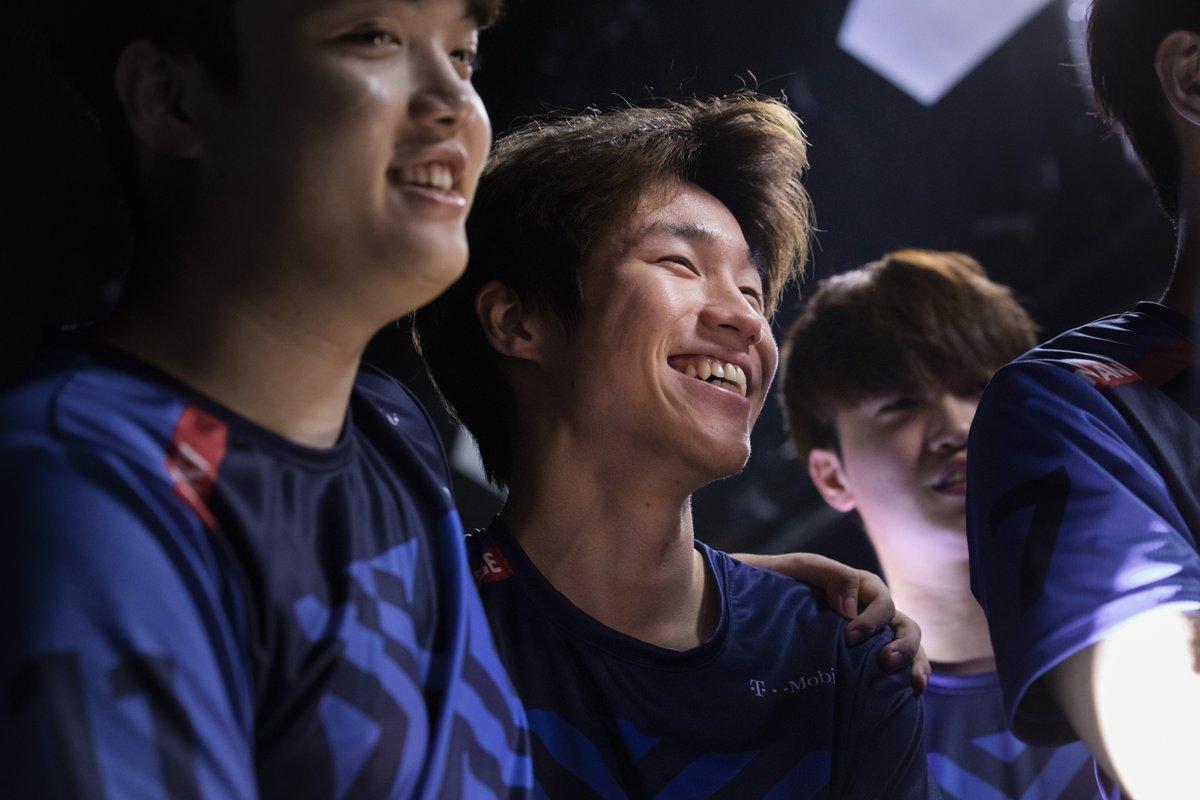 Saebyeolbe and the NYXL made it to the Stage One playoffs before being knocked out by Seoul.
https://twitter.com/tempusrob[ad name=”article2″]

While streaming during the break between Stage 1 and 2, Saebyeolbe was defending on King’s Row when a viewer began flooding his in-game notifications with racist spam, which caused the messages to pop up on stream.

Since it was in-game and not a stream feature like donations, it couldn’t be disabled instantly, but Saebyeolbe used his superior brain power to come up with a solution on the spot.

The New York player took his stream’s face cam and stretched it out so it was wide enough to cover up the offensive notifications, leaving the troll spamming his hate into the void.

How did this happen?

Just exactly how the troll was able to get through Blizzard’s language filter is unknown, but the account probably won’t be around for much longer, if it hasn’t been banned yet.

Overwatch does give players the option to turn off these kinds of in-game notifications in the Options menu under the Social tab, which Saebyeolbe did after being wide for a while.

The Excelsior start Stage 2 on Thursday, April 4, when they take on the Philadelphia fusion at 4 PM PT.