In what is one of the highest quality community creations to date, a new villainous character in the world of Overwatch has been showcased through a unique origin story.

With 31 playable heroes currently available in Blizzard’s popular hero-shooter, there’s no denying that the vast majority of characters to date are intended to be benevolent.

One community creation has turned the normalities of Overwatch character design on its head, giving life to an ominous figure that could be a devastating addition to the overall lineup.

In an October 6 video, one crafty fan released an Origin Story video to detail to the background of Blair Morgan, a brand new character designed from the ground up for Overwatch.

Modeled after the official Blizzard Origin Story videos, we learn about a tragic day in the life of Blair, when the battles of a raging war took those he loved from him. Completely unhinged, he abandoned his daughter to pursue a new path accumulating wealth and notoriety by selling off weapons and omnic killing machines.

While the video tells the tale of a new villain in the world of Overwatch, the effort goes even further as the character has been fully fleshed out with an in-game model and a playable demo that showcases each of his abilities.

A 52-year-old thief from Scotland, Blair is a mustachioed figure that enters the battlefield with a jetpack, allowing him to temporarily launch into the sky similar to Pharah. 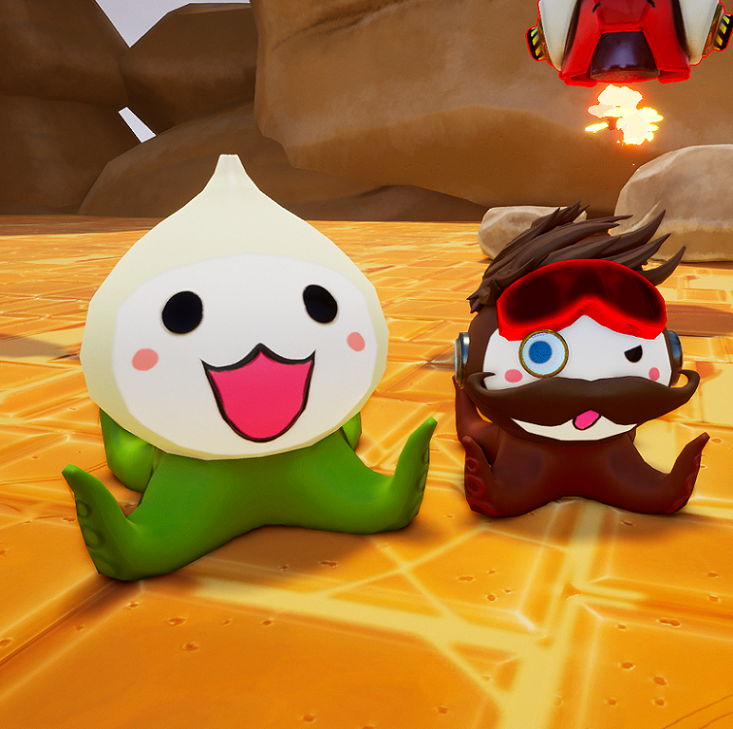 Wielding the ‘Stenpulse gun,’ similar in design to an SMG, Blair is best in mid-range engagements. Additionally, the weapon has a flamethrower variant that deals damage over time to opponents up close.

‘Knave Hunter’ is the title of his ultimate which see’s his monocle lock onto an enemy and call in a targeted missile strike. The explosion deals damage to a wide area and leaves behind a cloud of smoke in its wake.

“We all need heroes, and all heroes need a villain,” the menacing character says to round out his Origin Story video.

The full rundown of the remarkable community creation can be found here. With a full backstory, a playable demonstration, and even attention to minute details like character art and Pachimari icons, this is one of the most impressive showcases to date.