Overwatch’s newest hero Sigma will be available in OWL for the season playoffs, which will include the play-in tournament at the end of stage 4.

The Overwatch League also confirmed that the play-in tournament, as well as the playoffs, will be played on Patch 1.39.

Patch 1.39 includes several hero changes including a massive Brigitte rework to make her stronger in a 2-2-2 setting as a support hero.

Additionally, there are key nerfs to Hanzo, Sombra, and Orisa.

Teams will play a first-to-four series with the higher-seeded team selecting the first map and the loser selecting each subsequent map thereafter. 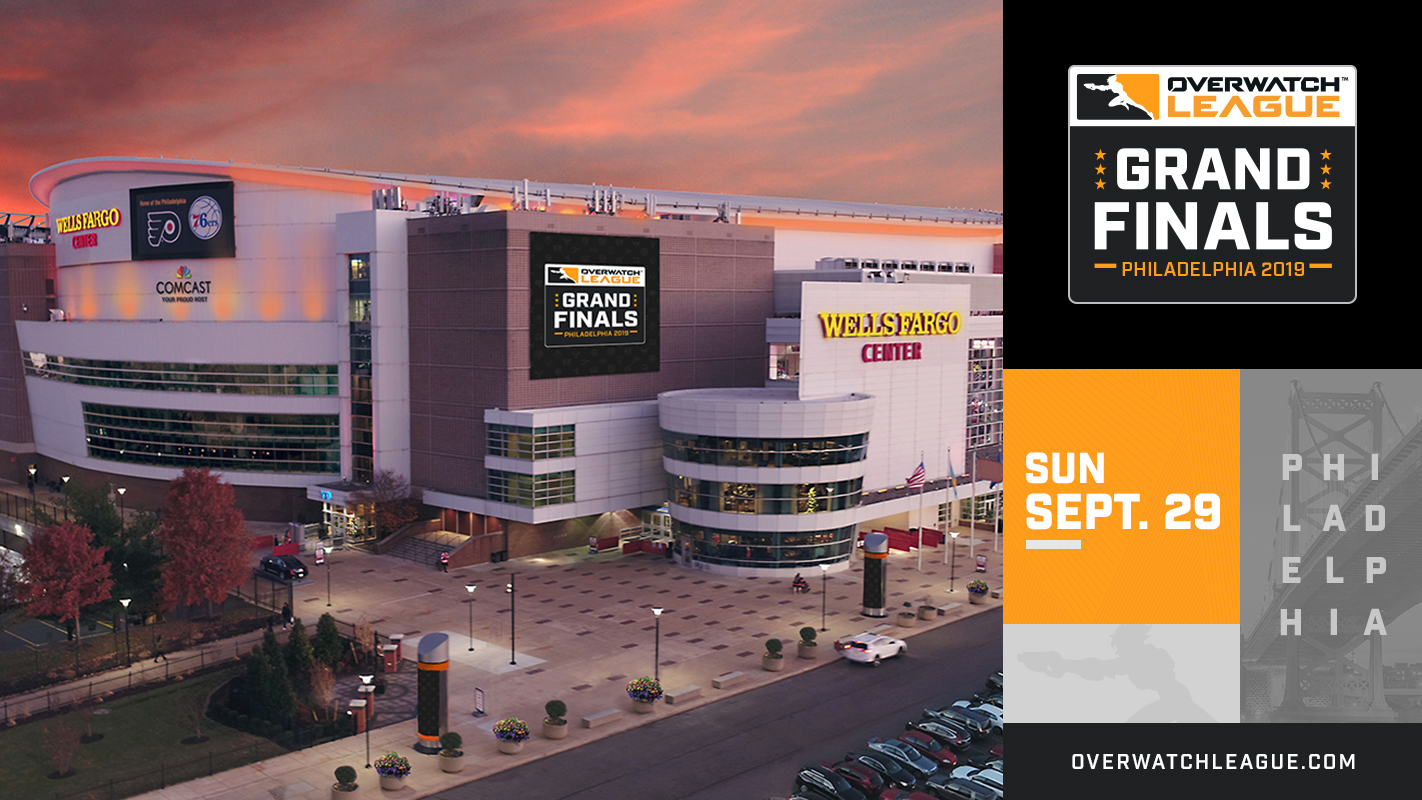 From there, on August 31, the lowest remaining seed will play the 7th ranked team and the highest will play the 8th for a chance to qualify for the season playoffs.

The season playoffs will be an eight-team double-elimination bracket with the same rules as the play-in. They will last from Thursday, September 5 and will conclude with the Grand Finals on Sunday, September 29.

All playoff matches, with the exception of the Grand Finals, will take place at Blizzard Arena Los Angeles. The Grand Finals will be held at the Wells Fargo Center in Philadelphia.

Whoever wins the Championship will take home $1.1 million while second place will earn a mere $600,000.