The and a lot more.

Blizzard is constantly updating the Workshop too, adding in new options and features for players to experiment and build with – and the latest PTR patch on August 22 made even more possible in the mode. 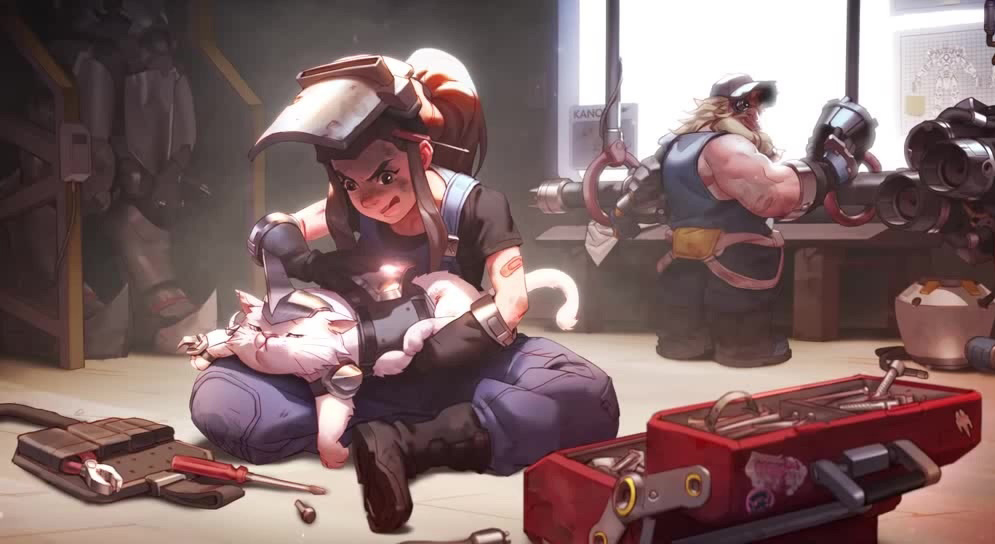 What’s new in the Workshop?

One new feature to the Workshop this patch is the addition of customizable “beam effects”, which weren’t available before.

The Workshop doesn’t allow for any outside assets to be uploaded and used, so players have to rely on what’s already available in Overwatch for their creations.

As we’ve seen, this makes for an almost unlimited amount of options already, but new objects and effects will only make creations more impressive.

Reddit user trappi posted a video that shows all of the new beam effects and they look like Mercy’s healing and damage boost beams with different colors.

The beams on the left are known as “good” beams and the ones on the left “bad” beams in the Workshop, according to trappi.

Different colored Mercy beams also sparked a debate among players about why we can’t change the color of Mercy’s beam in-game like we do with skins.

One of the best arguments against this is that it would make things pretty confusing visually, but it would also look really cool, so who’s to say? 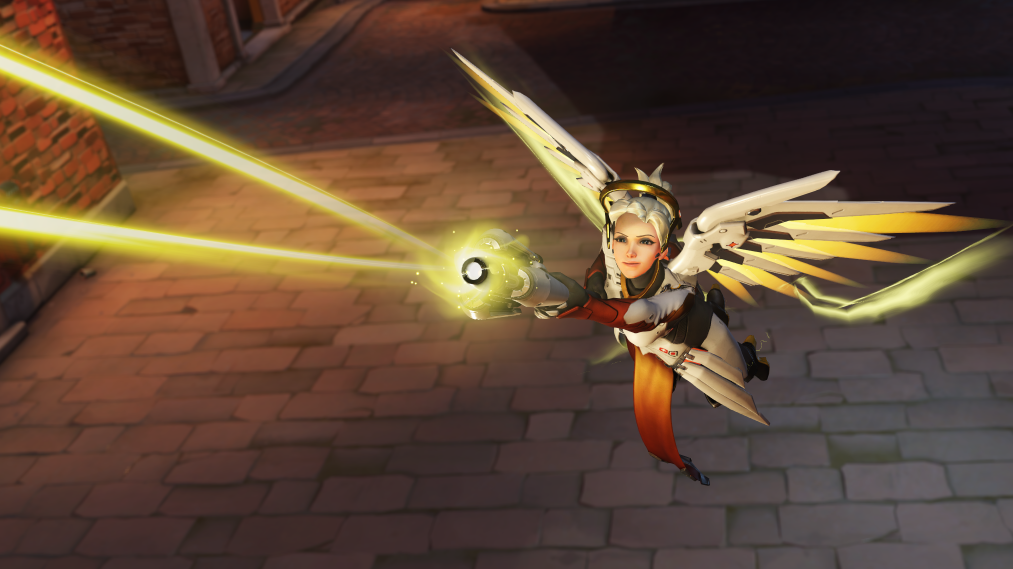 Your very own Reinhardt army – now on the PTR

One of the biggest features in the August 22 patch for the Workshop was the addition of “dummy bots” that don’t require AI or a player to control them.

Overwatch Workshop expert and Twitch streamer where players can summon their own army of Reinhardts.

“We can now spawn dummies without AI or players controlling them,” Darwin said after the update. “Which means that you will soon get a ton of PvE community-made maps, highly advanced training ranges and practice modes.”

So, if you thought we’ve seen all that the Workshop has to offer at this point, keep an eye out – because what’s coming might just surprise you.