Junkrat’s mines are one of the most annoying and dangerous abilities in Overwatch to deal with, but a simple melee can do a lot to counter it.

MInes are one of the most useful and infuriating abilities in Junkrat’s kit. They send enemies flying, along with dealing up to 130 damage and when paired with his trap, can take out almost any non-tank hero.

That is unless you’re quick enough on the draw with a melee, which can destroy a Junkrat mine instantly when you’re stuck in his trap. 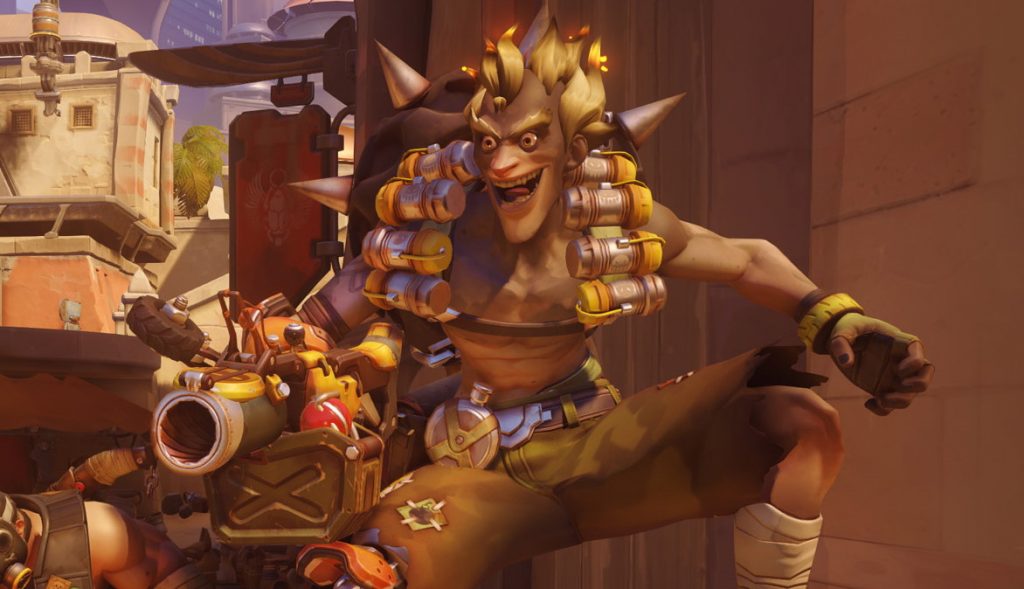 Overwatch player xXedgykid69Xx shared a clip of the simple technique in action on Reddit, and it seems to work like a charm.

“Pro overwatch tip everyone probably knows already: melee when you get trapped and it’ll destroy the mine,” edgykid explained.

In the clip, Ashe gets trapped and is facing certain doom, until she melees the mine waiting to take her out.

The mine in the clip looked to be in front of her, but meleeing also works the same when the mine is directly below you on top of the trap as well.

The technique is painfully obvious if you didn’t realize it before, because players have always been able to destroy enemy Junkrat mines by shooting or damaging them.

But to be fair, the first thing that goes through a lot of players’ minds when they get trapped by Junkrat is probably blind, instinctive panic, instead of immediately trying to punch a possible mine.

So the next time you find yourself trapped by Junkrat, remember to melee and you might just save yourself from dying – unless he’s is lying in wait to finish you off, that is. 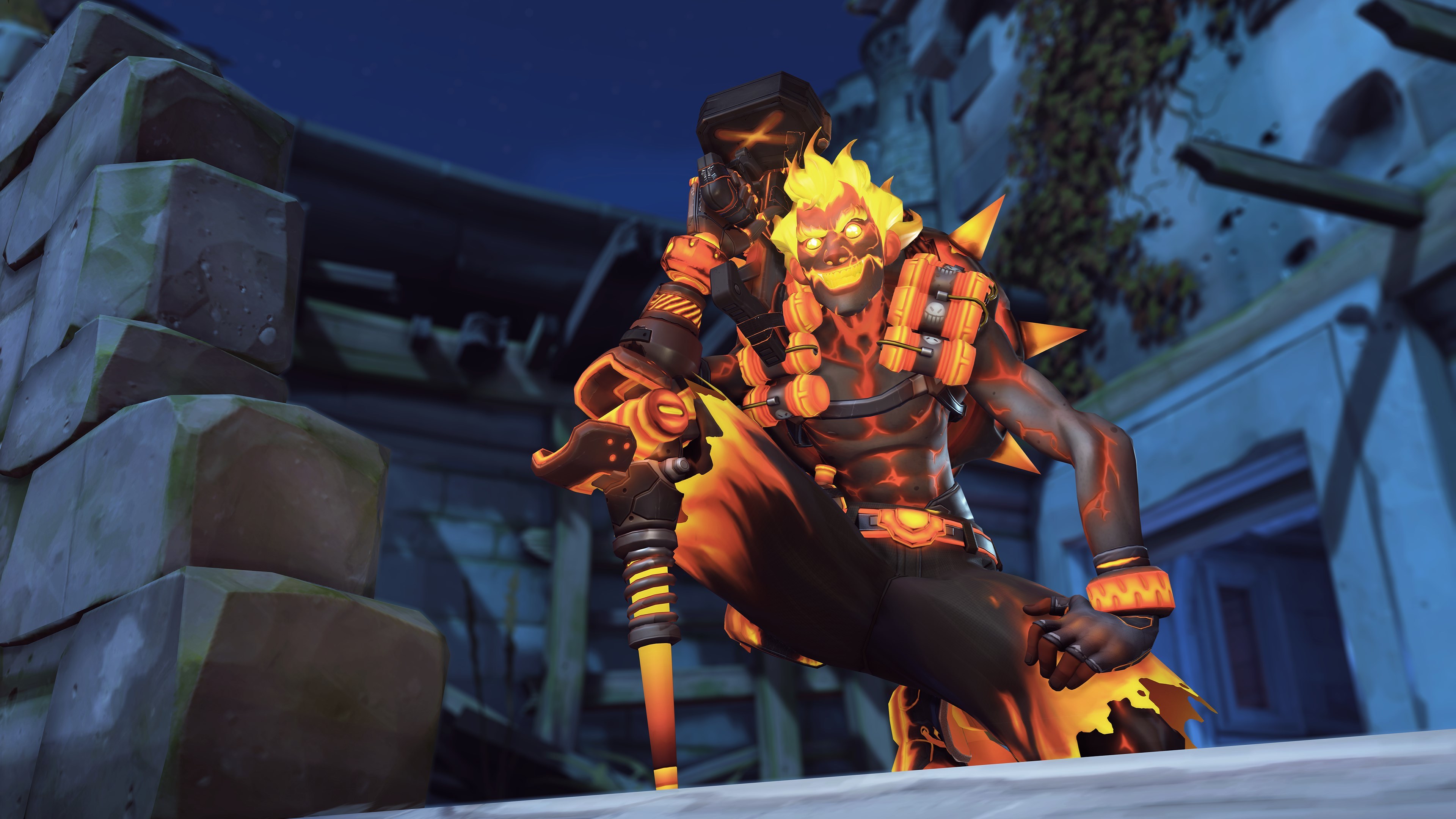 There’s nothing more annoying than a thorough Junkrat player.

As edgykid said, this isn’t new by any means, but it is one of those techniques that a lot of players might not be aware of, even if it’s been around forever.

roeJ: “We can be proud of what we achieved” | PGL Major Antwerp interview