Aaron Keller, Overwatch 2’s assistant game director, and Michael Chu, the lead writer for Overwatch, shared details on what will happen to heroes going into the new game.

The pair answered questions about Overwatch 2 in an interview for Playstation Blog published on November 27.

New maps and details on the missions and story were also brought up, with Keller revealing that Overwatch 2 maps will be two times the size of the original game.

Keller said it was still too early to reveal exactly what was coming cosmetic-wise, but he reassured fans that the Overwatch team wouldn’t stop making cosmetics for heroes.

“We love all of our heroes and will continue to make cosmetic items for all of them with the release of Overwatch 2,” he told PlayStation.Blog. “We can say we’ll have many options for cosmetics in Overwatch 2.”

We know from BlizzCon that all of our skins and cosmetics will transfer over from Overwatch 1 to 2, so it will be interesting to see what new options are added as well.

Keller also revealed details about Lucio’s “dynamic” updated look that some fans might have missed so far.

“Lucio’s new look is dynamic to which song he plays. His hair and the visual effects on his suit change in color and beat he plays,” he said. “His hair also glows in the dark.”

“Pay special attention to gameplay footage of his suit changing between his Speed song and Healing song and whenever he drops the beat with his Sound Barrier.” 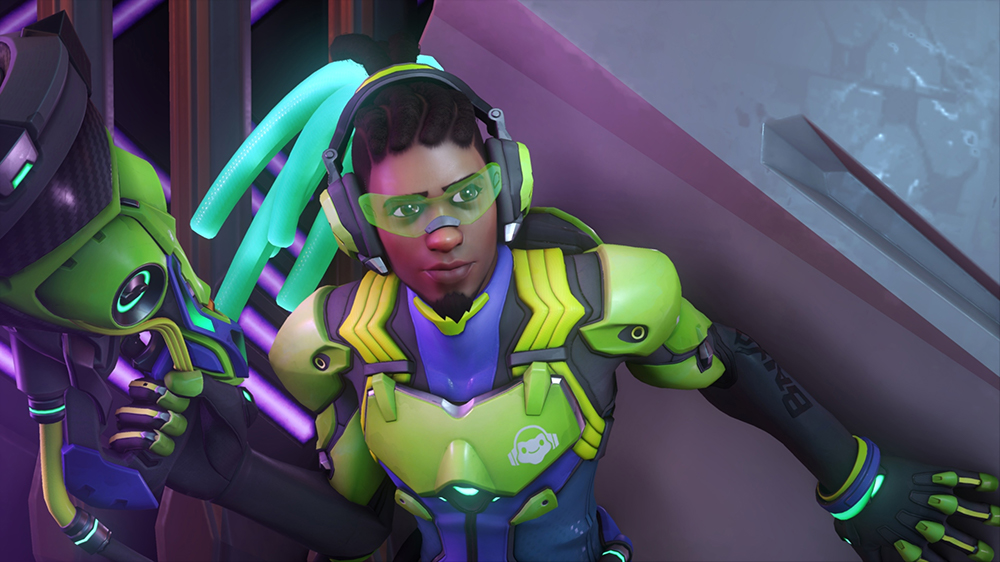 Finally, the pair revealed that new looks were coming for all of Overwatch’s heroes and would be revealed as we get closer to Overwatch 2.

“We’re continuing to update almost all the heroes with new looks for Overwatch 2,” Keller told PlayStation.Blog. “So, we’ll have plenty more cool changes to each of our heroes in the roster.”

It seems that the new hero looks revealed at BlizzCon were only the tip of the iceberg for Overwatch 2, and we can’t wait to see what comes next.