Lucio is one of the fastest heroes in Overwatch thanks to his ability to wallride and amplify his momentum by jumping onto surfaces. However, a new Lucio clip pushes the character to his absolute limits in a mesmerizing display of control.

In a new video uploaded to Reddit, Puffis_Senpai takes a Lijang Tower Garden rollout to the next level by wallriding backwards all while maintaining an incredible speed, getting from his spawn door to the point in just over four seconds.

The trick to getting to the point so quickly is to first wallride and bounce off the spawn door, use the Amp It Up ability to increase one’s speed, hit surfaces to further carry that momentum, and then propel yourself over the environmental gap using the rock in order to get to the point through a window.

Pulling all this off, however, is far easier said than done. It requires a lot of practice to do correctly, and if messed up, can result in your death trying to cross the gap. And that’s just going forwards. It’s a whole different ball game trying to do the trick backwards. 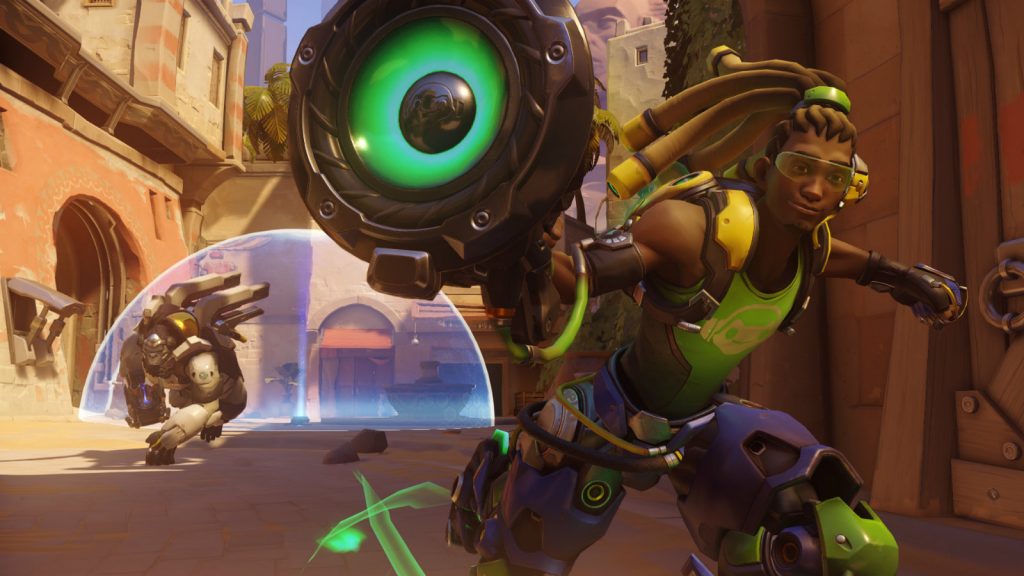 In the backwards clip, the Lucio player does everything in reverse, with the exception of a neat 360 jump out of the spawn door. Everything else is smooth as silk.

According to Puffis_Senpai, he practiced the run for 40 minutes straight until he got a take he was happy with. “Had a lot of finished runs, even a .19, but this one was the smoothest I got yesterday and I had no time to keep going,” he wrote.

While doing the backwards rollout in an actual match may not be advised, learning how to do the rollout forwards could have its uses in the event you’re ever in a situation where you need to stall on the point.

Being able to get from the spawn back to the objective in just around four seconds can be the difference between victory and defeat.

Even if Lucio isn’t your main, learning this rollout can be essential to any support player in the event you need to swap heroes in a last ditch effort, and there’s no other support who can get to a location quite as fast as the South American hockey-playing musical artist himself.