Apart from some bug fixes, there was nothing listed in the August 13 Overwatch patch notes specifically for Lucio, but when players logged on they began to notice something wasn’t right.

Blizzard has already nerfed Lucio’s speed, and now it seems his boop has been inadvertently broken after the latest patch as well. 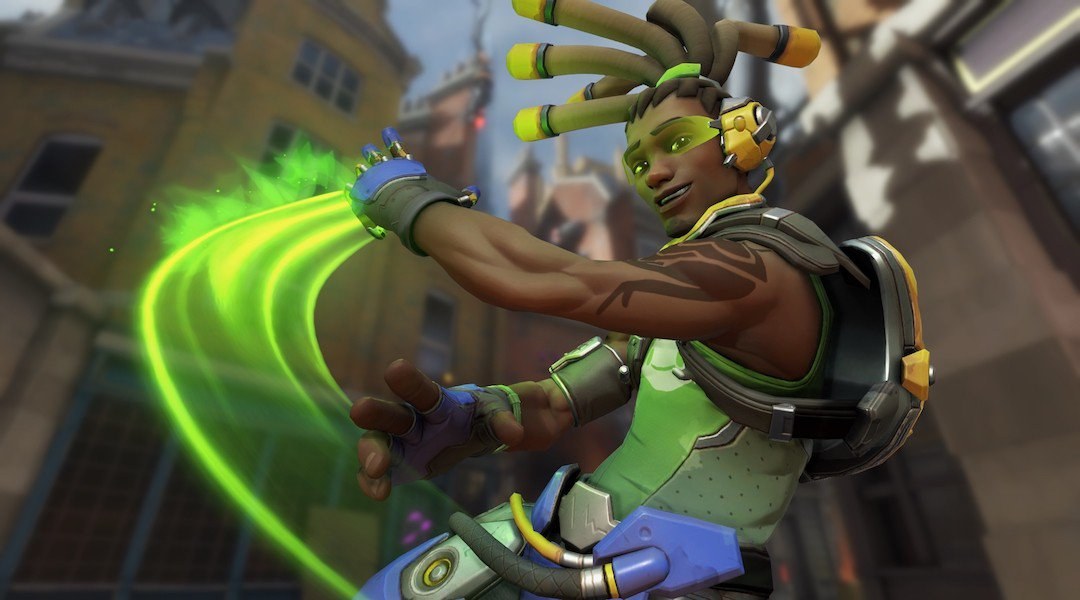 Something is definitely up with Lucio after the latest patch.

As explained by RedShell, who’s considered one of the top Lucio players around, the Brazilian DJ’s boop isn’t working right when opponents are on a ramp or stairs.

When an enemy is coming towards Lucio with a ramp, stairs, or any upward incline behind them, Lucio’s boop does almost no knockback, as shown by RedShell in a video posted to Twitter.

Please Fix Lucio I beg you. @PlayOverwatch Im so sick of this. #FixLucio Help me Spread this. pic.twitter.com/QETHuPzB8A

For Lucio players, this is a pretty annoying problem since creating space and throwing around enemies with boops is no longer possible in some situations.

The bug isn’t as serious for most players as the one that was affecting Quick Play just after the patch, but it’s definitely getting on Lucio players nerves and is proving very annoying to deal with.

Blizzard put out a quick fix for the QP bug that popped up after the August 13 update, so hopefully they move out a fix for Lucio just as fast. 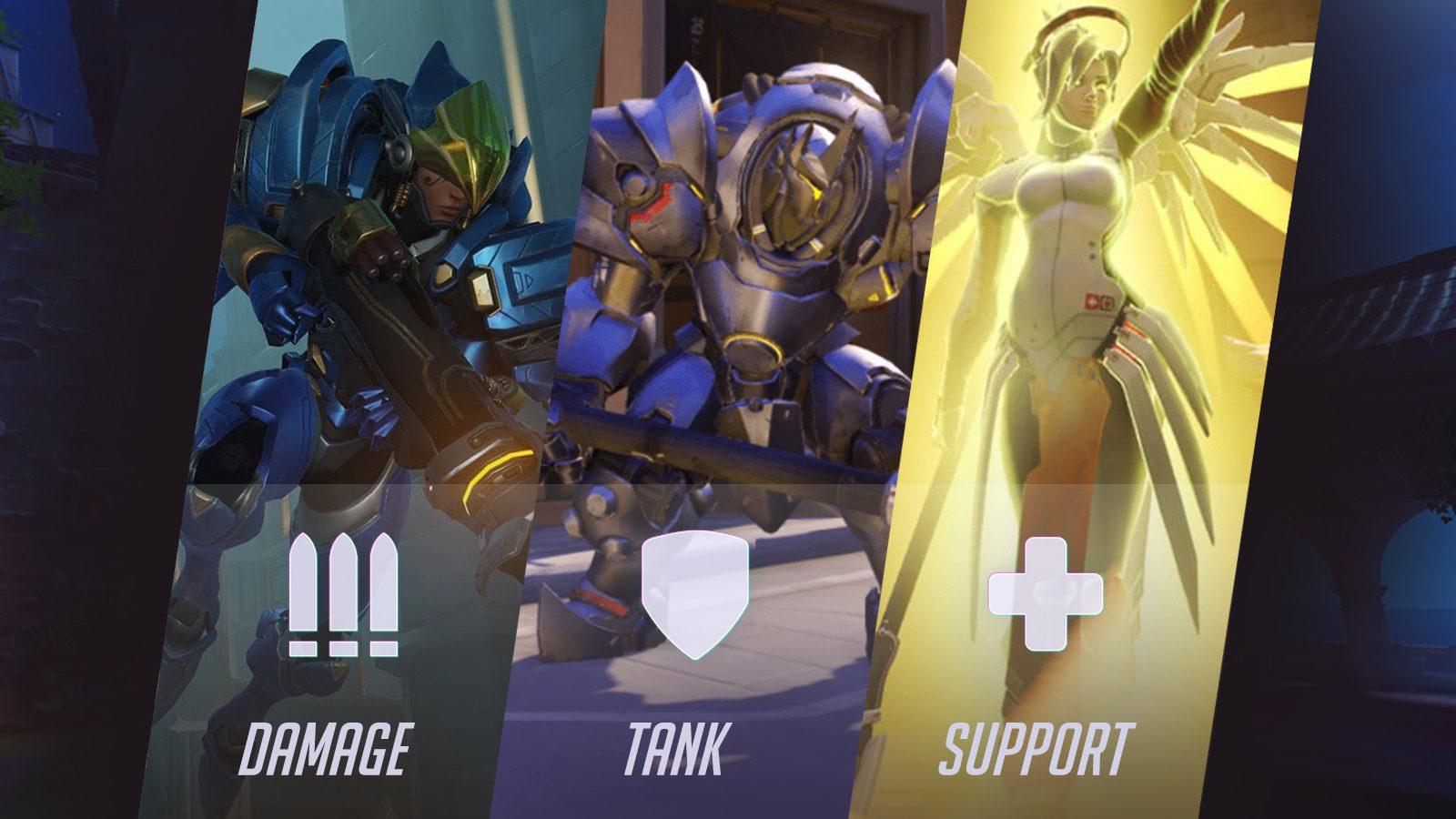 There was Role Lock in Quick Play, but no Role Queue, which made QP very interesting.

What else is in the new patch?

Role Lock will eventually come in September to Quick Play and be in effect for Competitive Season 18, which also starts in September after the conclusion of the beta. 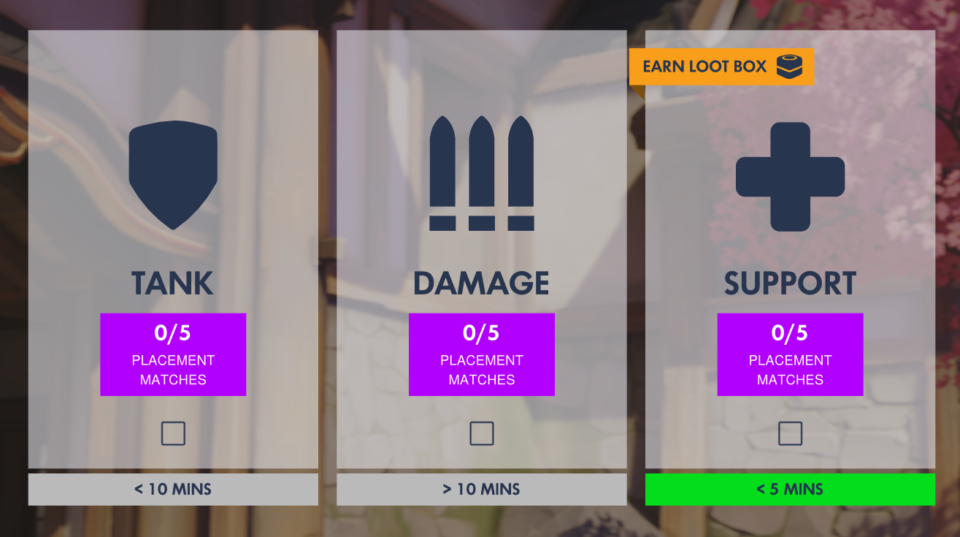 Hopefully the Lucio bug is fixed by the time Season 18 starts, so Lucio mains don’t have to risk their hard-earned SR with a handicapped hero.