Blizzard’s Jeff Kaplan has confirmed that changes are on the way for Moira and that the Overwatch team is still trying to find ways to combat players who are all about negative smurfing.

Overwatch fans are always looking for Blizzard to tackle any problems that they find in-game head-on, be it a completely overpowered hero, a game-breaking glitch, or, in more recent weeks, the hero ban pool.

As fans try to make their voices heard they can usually find a response coming from Jeff Kaplan. The Overwatch lead designer has been giving updates on the progress of Overwatch 2 in recent weeks, but is still working on the current title, addressing fan concerns with heroes like Moira. 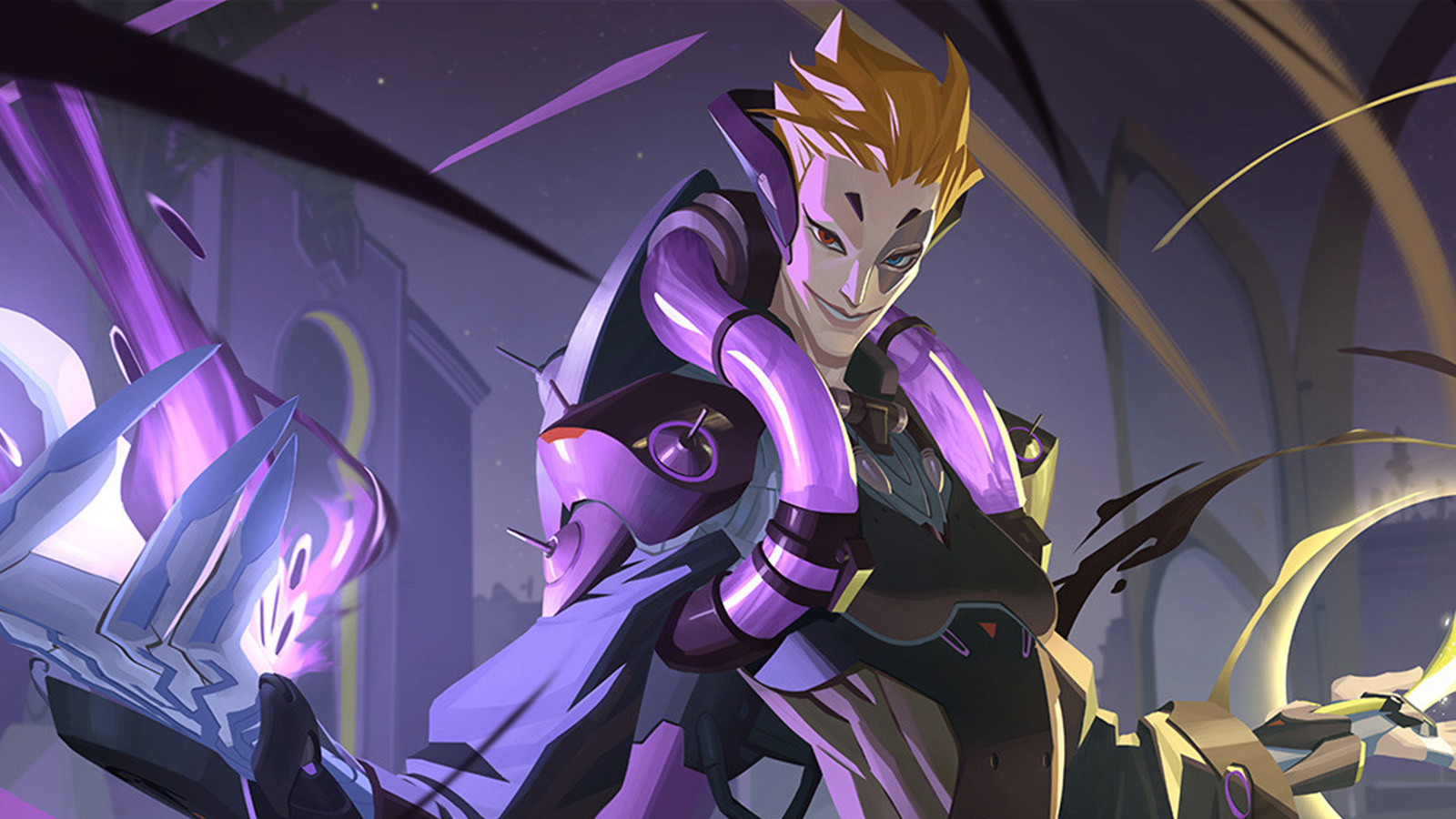 Moira is set to undergo some changes.

During a question and answer session with numerous Overwatch content creators, Kaplan was quizzed on how heroes like Moira and Brigitte eliminate part of the learning curve for new players – meaning that they can lack game sense in key moments.

“We want a mix of skill deltas across heroes. Part of what makes OW the game it is is the variety and diversity of skills and players,” Kaplan said. “With that said, changes coming to Moira on the experimental card soon.”

He also noted that while fans might want the developers to completely “dumpster” a hero, that isn’t going to happen as the team aims to find a way to fix things.

Jeff Kaplan says that Moira changes will be coming to experimental soon! Very excited to see where this goes. pic.twitter.com/dUJ0QPyPuq

The Overwatch lead designer was also asked about how the team is trying to combat Smurfing in-game. Kaplan noted that it isn’t always a bad thing to have two accounts, but the negative side of Smurfing – throwing games, boosting, and manipulating matchmaking – is something they “hate.”

While he couldn’t offer up a definite answer for what is going to change, Kaplan did add that his team is working hard to get better at the detection and action against players.

Kaplan spoke to a number of Overwatch content creators about current issues and changes.

Kaplan noted that he pushes for phone verification on accounts but that doesn’t solve everything, and there probably isn’t a golden ticket for all the problems – otherwise every multiplayer game would have implemented fixes for their own issues.

What they can do later down the line, however, remains to be seen, but some fans will be uplifted by Kaplan addressing things.