Is this a new Junkrat skin for Overwatch's Winter Wonderland event? - Dexerto
Overwatch

Is this a new Junkrat skin for Overwatch’s Winter Wonderland event?

Some enterprising Overwatch players have found what they believe might be an upcoming skin for this year’s Winter Wonderland event on a t-shirt only able to be bought or viewed on the Blizzard store by BlizzCon passholders.

The shirt is a red holiday shirt depicting Nutcracker Zenyatta, with Odette Widowmaker and the skin in question on his left and right sides.

This “Rat King” skin seems to go along with the theme of Widowmaker and Zenyatta’s skins on the shirt, all coming from the Nutcracker musical by Tchaikovsky, which also has a Rat King.

Images of the shirt were posted to Reddit by Nuittfox, and users in the comments seemed to agree that it was likely a skin for the upcoming event.

Junkrat got a great Winter skin last year, giving him a beach outfit and an inflatable tube for Australia’s sweltering winters.

Last year’s skin didn’t exactly scream “Holiday Season,” except to Australians maybe, but from what we can see on the shirt, the Rat King skin would fit right into a Christmas brawl. 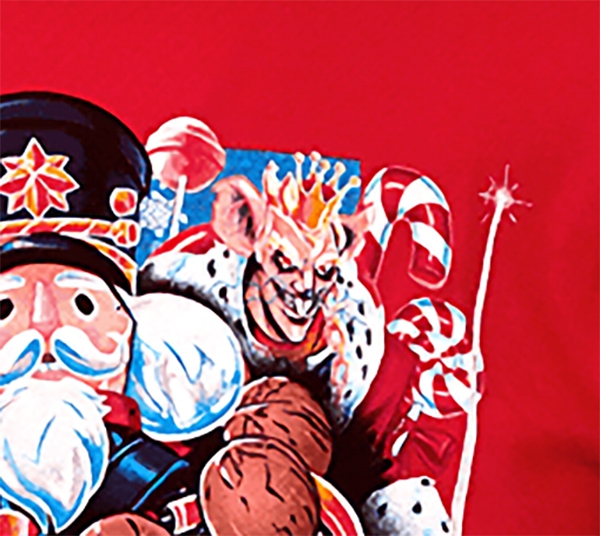 The closeup of the shirt showing a possible new Junkrat skin.
https://www.reddit.com/r/Overwatch/comments/9nl5c5/upcoming_winter_skin_leaked/[ad name=”article3″] 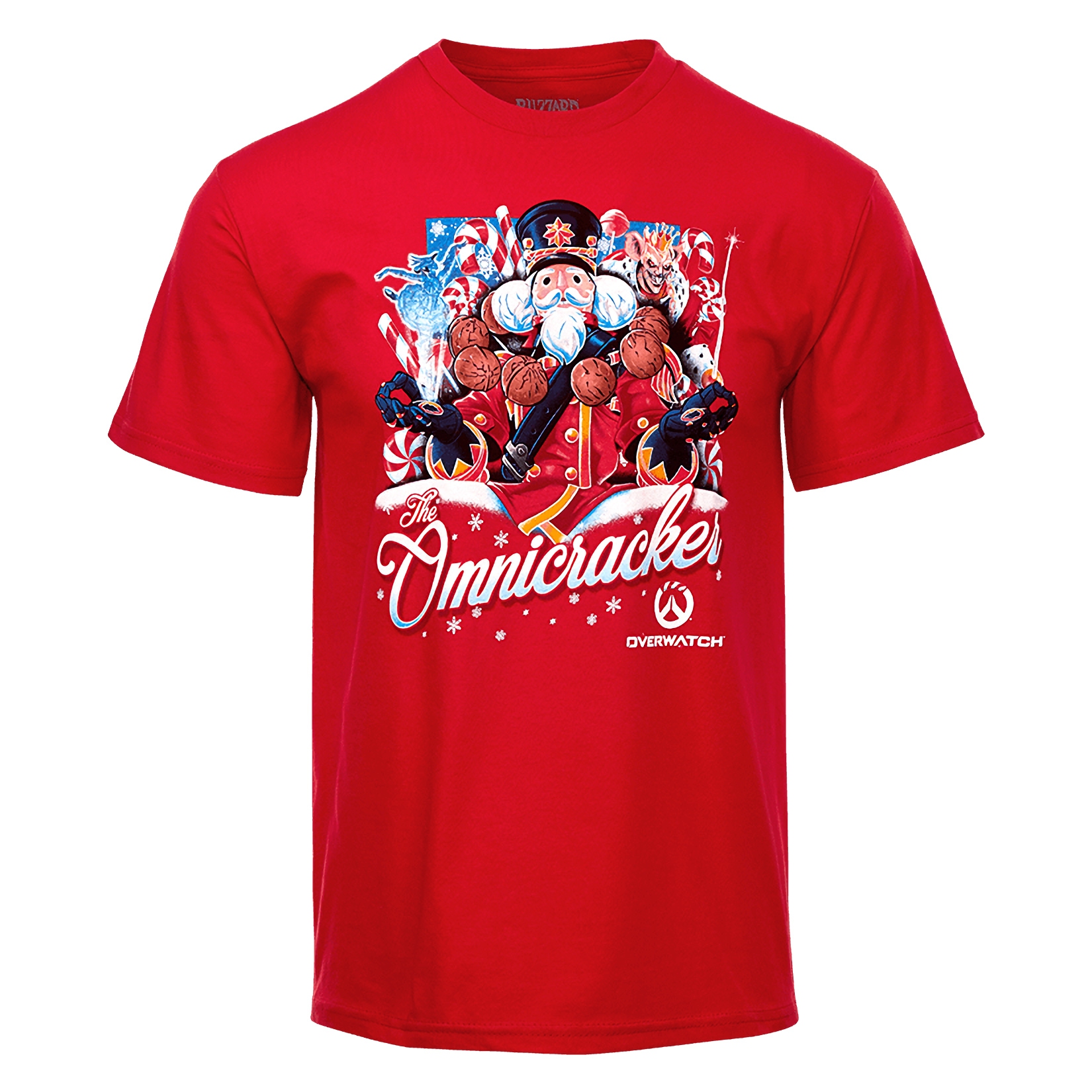 Whether or not that’s actually when Winter Wonderland will begin or if the “King Rat” skin will be in the game remains to be seen though.